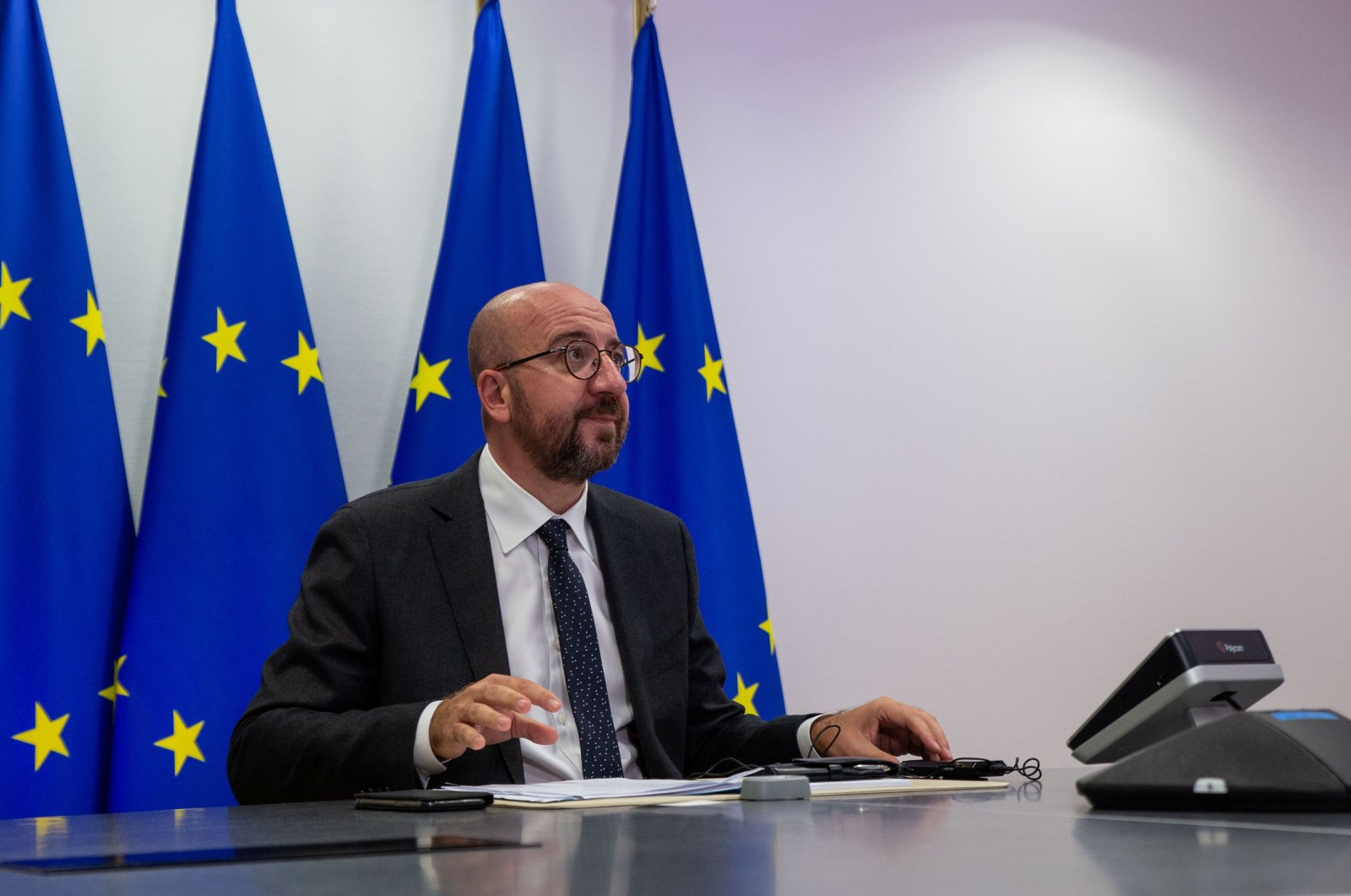 A European Union summit on Thursday and Friday has been postponed due to European Council President Charles Michel being quarantined after one of his security staff tested positive for the coronavirus, his spokesman announced.

Leyts also said Michel himself tested negative for COVID-19 on Monday but was following the rules in Belgium, the seat of EU institutions where the summits of EU leaders take place, in going into isolation.

The deferred gathering of EU leaders in Brussels is set to focus on – among other things – relations with Turkey, which have been strained in recent months due to a dispute with Greece and the Greek Cypriot administration over gas exploration activities in the Eastern Mediterranean.