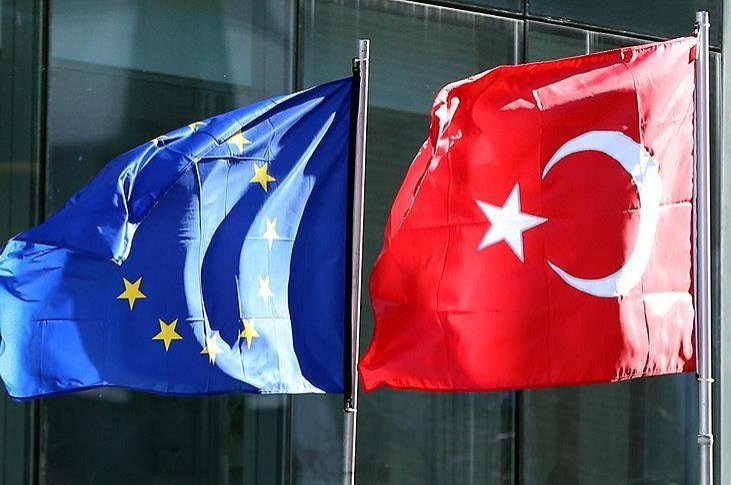 A new initiative fostering cooperation between Turkish lawmakers and members of the European Parliament was launched on Wednesday.

The EU-Turkey Friendship Group will work as an informal alliance between parliamentarians from Turkey and the European Union with the aim to improve the relationship and to pursue common political goals.

Faruk Kaymakçı, deputy foreign minister of Turkey, welcomed the new platform at a launch event held via videoconference, stressing: "Turkey's relations with the EU are based on the accession process."

"I would like to underline that the Turkey-EU JPC is the main official platform to further improve our parliamentary relations and contribute to the overall progress of Turkey's accession negotiations," he said. Karayel said he hoped to combat Islamophobia and xenophobia with his European counterparts.

Karayel also said that membership to the EU continued to be a strategic priority for Turkey.

"However, without resolving prejudices and misunderstandings (between the two), it is clear that a joint future can not be established," he said.

The EU is a political and economic union of 27 member states. Turkey applied for its membership in 1987, with accession talks beginning in 2005. Negotiations, however, stalled in 2007 due to opposition from the Greek Cypriot administration, Germany and France.

"We acknowledge Turkey as a bridge between the East and West," said Ryszard Czarnecki, EU lawmaker from Poland.

Czarnecki, who played a crucial role in starting the EU-Turkey Friendship Group, promised to work on "promoting our common values" and engage in cultural activities and soft diplomacy.

"Turkey is one of our most important neighbors," said Traian Basescu, member of the European Parliament and former president of Romania.

The members will be in close contact with each other to coordinate on the important political developments of EU-Turkey relations. They also plan on organizing cultural, intellectual and political debates, including on migration, environment and trade.