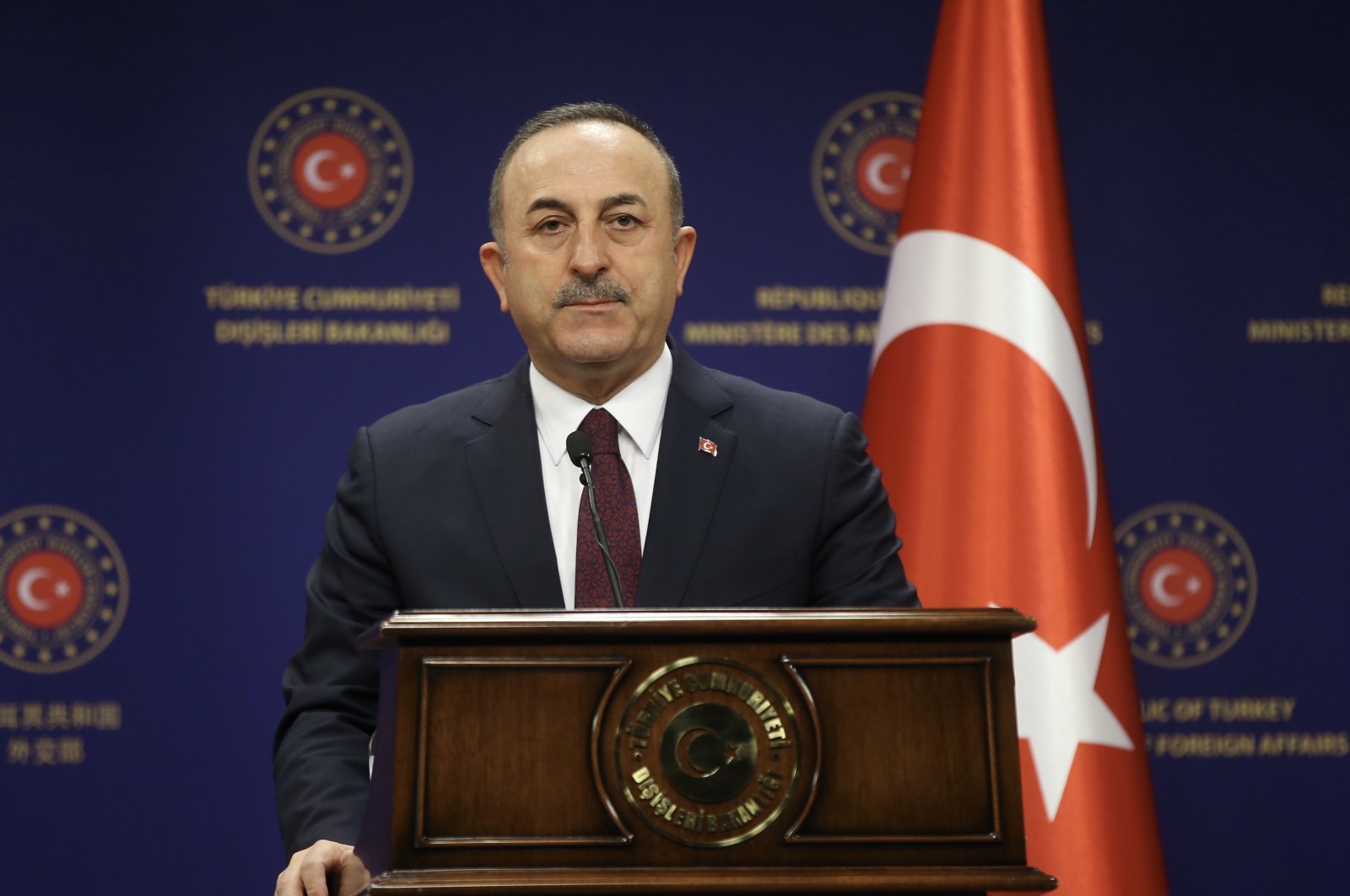 Turkey’s foreign minister slammed Greece for suspending European Union and international law with its actions against asylum seekers on its borders.

"Greece, a member of the European Union, has suspended international and EU law. It fires on land and sea at asylum seekers who have taken refuge at its borders and behaves inhumanely, sinking their boats and attacking them with tear gas. It killed three people and injured others," Mevlüt Çavuşoğlu told German newspaper Bild on Thursday.

"Millions of people have been displaced in Syria and are coming to our borders. The Middle East is our neighbor and not as far from Europe as Europeans think. The events also affect Europe," Çavuşoğlu said.

The minister deemed it "irresponsible" and "not acceptable" to say that refugees should not leave to other countries and that Turkey should deal with them.

"Our country cannot shoulder this heavy burden on its own. It is not honest to see this as a threat, blackmail or political maneuver (by Turkey). We provide the necessary protection and support to 4 million people in our country," he said.

On the other hand, Çavuşoğlu noted that his country does not have to stop asylum seekers who want to go to a safe country.

Describing the displacement of people as "the problem of the age," he emphasized that the "logical thing" is to solve this problem where it arises.

Turkey's decision on asylum seekers was made after 34 Turkish soldiers were killed by forces of Syria’s Bashar Assad regime in Idlib, northwestern Syria last week. The Turkish soldiers were working to protect local civilians under a 2018 deal with Russia under which acts of aggression are prohibited in the region.