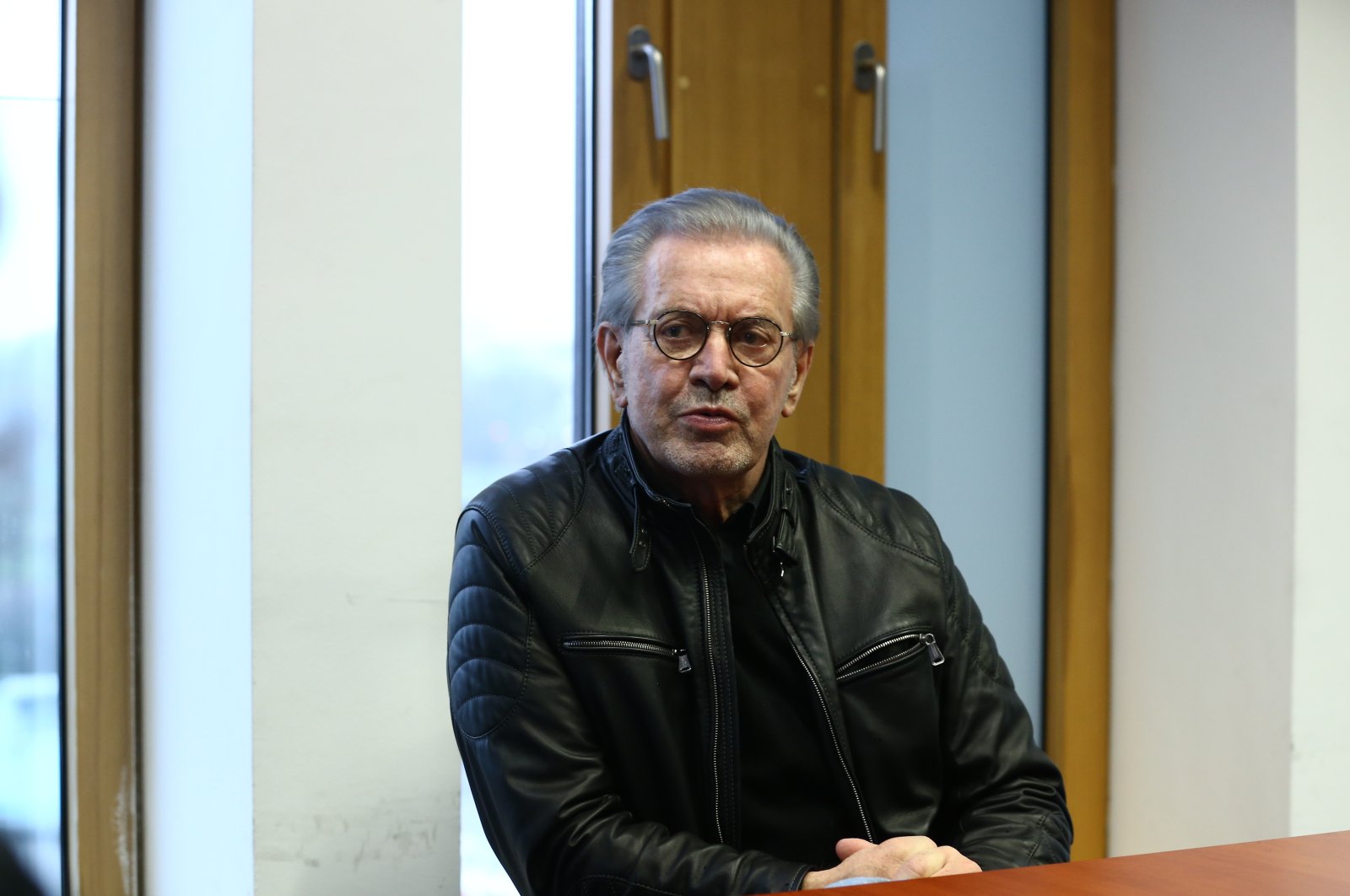 Certain European Union countries' efforts to push sanctions on Turkey amount to "nonsense," a former German MP from the ruling Christian Democratic Union (CDU) said ahead of the EU leaders' summit in Brussels on Thursday.

Highlighting the double standards against Turkey, he said sanctions should in fact be applied to the U.S. and European countries due to the conflicts they have started which violate international law.

"I believe that we still overlook the dramatic situation Turkey had found itself in after the 2016 coup attempt," he said, referring to the defeated coup attempt by the Gülenist Terror Group (FETÖ), which killed 251 people and injured thousands.

"Let's think about what the situation would have been in Germany if the right-wing extremists had attempted a military coup and were stopped on the verge of success. The Turkish people foiled a coup attempt, but this wasn't appreciated at all," he said.

Urging both the Turkish and German sides to use "softer language," Todenhofer said: "Turkey, like many other countries in the world, sometimes says things that we don't like. We didn't like the statements Turkish politicians made about Nazi Germany. However, we must also see that the Turks didn't like statements earlier made by some German politicians like Claudia Roth about them. "

He added that Turkey should be a key strategic partner for Germany.

"Looking at the problems in the Arab world and in the Middle East, we must finally recognize that, despite all the differences of opinion we may have with Turkey, it should be our most important strategic partner," he said.

Underlining that both the EU and Turkey should "tone down their rhetoric," he said: "Both sides should come closer. I think Europe is now in a stronger position, and it should take the first steps."

He added: "And we shouldn't forget that more than 40 years ago, we promised Turkey that it would join the European Union. But we didn't keep our promise and deceived them again and again. All these have a role in current tensions."

Todenhofer served as a member of parliament for Germany's Christian Democratic Union (CDU) from 1972 to 1990 and later worked as a journalist and author, writing several books on the Middle East. Last month he resigned from the CDU and founded a new party.

Amid recent tensions in the region, Greece and the Greek Cypriot administration have increased their pressure on other EU members to impose sanctions on Turkey at the EU leaders' summit being held Thursday and Friday.

To date, the EU's current term president, Germany, and most EU members have been reluctant to take such action.