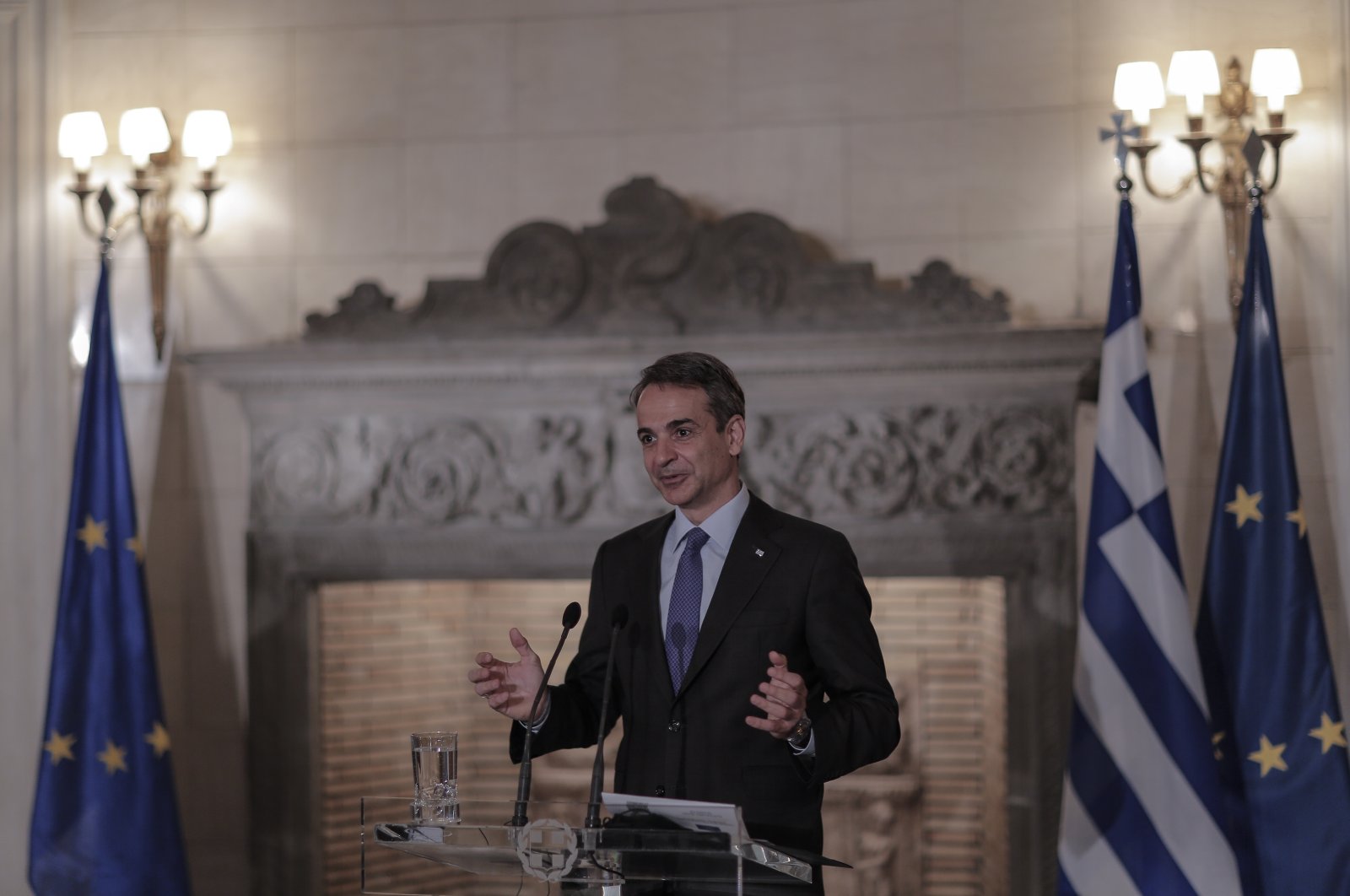 Greek Prime Minister Kyriakos Mitsotakis on Friday stated that Athens seeks improved ties with Turkey, which have strained due to a number of issues including drilling and maritime rights in the Eastern Mediterranean as well as the Cyprus issue.

Mitsotakis’ comments came ahead of a visit to Athens next week by Turkish Foreign Minister Mevlüt Çavuşoğlu as the two NATO member countries seek to patch up relations.

“The only way for there to be an essential rapprochement with Ankara, which we seek and desire, is for the provocations, the illegal actions and aggressive rhetoric to end,” Mitsotakis said during statements with visiting European Council President Charles Michel.

Turkey’s “measured steps are those that will speed up the European steps too,” he said, referring to Turkey’s sometimes strained relations with Europe.

In March, the European Union offered incentives to Turkey to improve cooperation on migration and trade amid concerns about the country’s energy ambitions in the Mediterranean. Turkey's ambitions led to a sharp increase in tension with EU members Greece and the Greek Cypriot administration and even led to warships facing off in the Eastern Mediterranean.

Greece and Turkey have been at loggerheads for decades over a long series of issues, including territorial rights in the Aegean, maritime and aviation boundaries and minority rights.

After the escalation of tensions last year, the two have sought to gradually improve ties, and Greek Foreign Minister Nikos Dendias visited Turkey in mid-April for talks with Çavuşoğlu.

But the joint news conference after their meeting descended into a rare public exchange of accusations, with the ministers trading barbs and listing their respective country’s grievances against the other.

One of the grievances Çavuşoğlu cited was about the Muslim minority in Greece, which Greece recognizes as a religious minority but Turkey refers to as an ethnic Turkish minority. The community lives mainly in Greece's northeastern region of Thrace, near the Turkish border, and Çavuşoğlu will meet with community members there during a private visit Sunday, ahead of his official trip to Athens on Monday.

The community of western Thrace Turks is estimated to have between 100,000 and 150,000 members. The rights of the Turks in the region were guaranteed under the 1923 Treaty of Lausanne, a pact forged in the aftermath of the Turkish War of Independence following World War I. Since then, however, the situation has steadily deteriorated. After a Greek military junta came to power in 1967, the minority community started to face harsher persecution and rights abuses by the state. Following Turkey's 1974 peace operation in Cyprus to protect Turkish Cypriots there, the Greek military junta eventually fell, but tight restrictions on the minority group persisted and tightened. By the early 1990s, some rights of the Turks were partially restored, but problems regarding collective and civil liberties continued, and new challenges have emerged.