Migrant pushbacks would not make it to headlines in Europe: Kalın 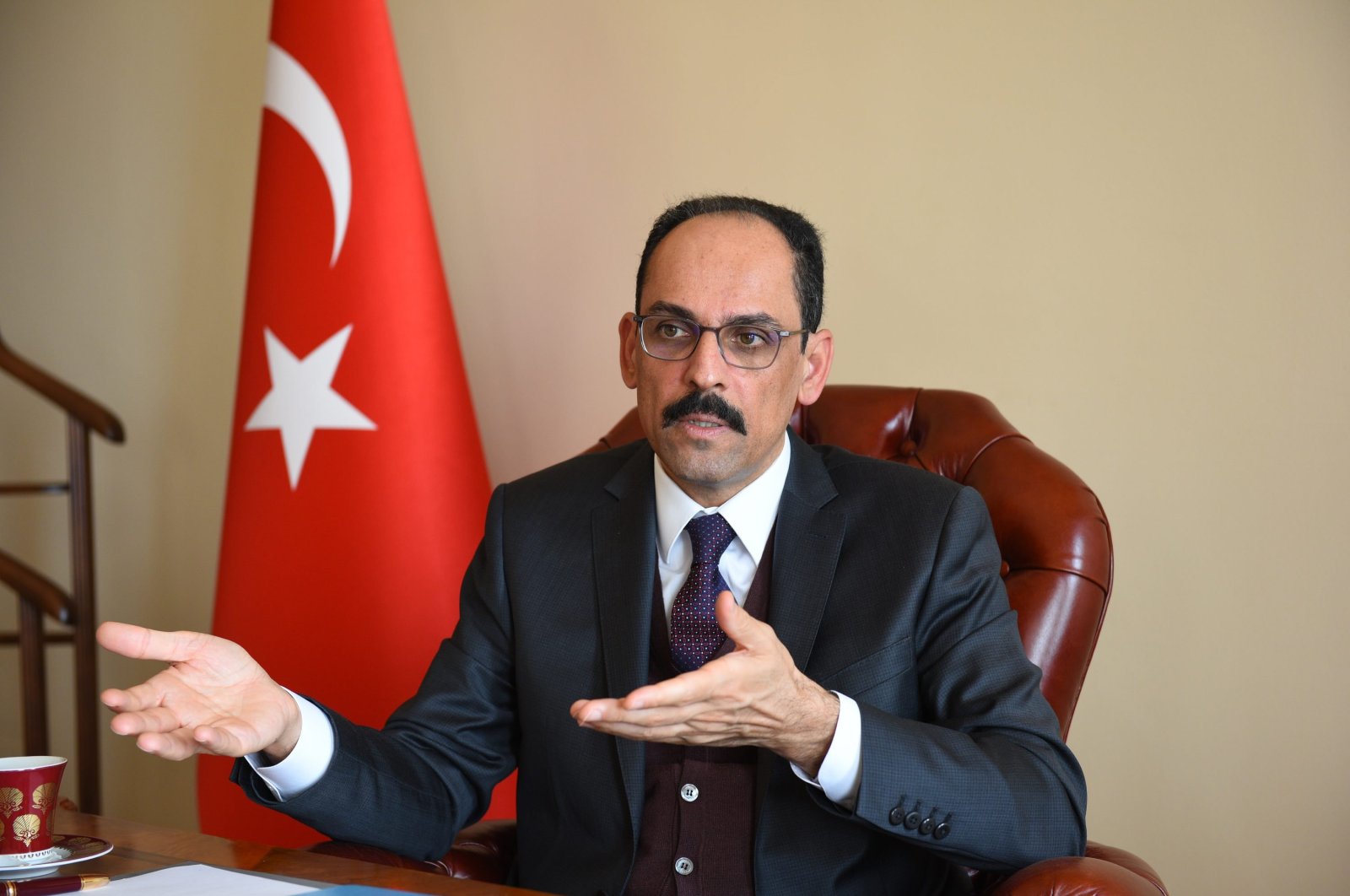 Presidential Spokesperson Ibrahim Kalın speaks during an interview in Ankara, Turkey, March 2, 2021. (Sabah Photo)
by DAILY SABAH May 07, 2021 11:39 am
RECOMMENDED

Ankara criticized recent reports on the inhumane treatment and pushbacks by European Union countries against irregular migrants and asylum-seekers at sea.

Taking to Twitter, Presidential Spokesperson Ibrahim Kalın referred to reports by European media on the death of at least 2,000 people due to pushback policies of EU member states during the COVID-19 outbreak.

"But this story would not make it to the headlines in Europe," he said.

"Humanity will continue to die with every life lost for nothing," Kalın wrote.

EU member states were involved in pushing back some 40,000 migrants and refugees into Turkish waters, resulting in the deaths of over 2,000 individuals during the pandemic, according to an investigation by the Guardian this week.

The report noted that EU countries and their border agency Frontex systematically pushed back irregular migrants, including children, “using illegal tactics ranging from assault to brutality during detention or transportation.”