Politician of Turkish descent aims to tackle racism in Sweden 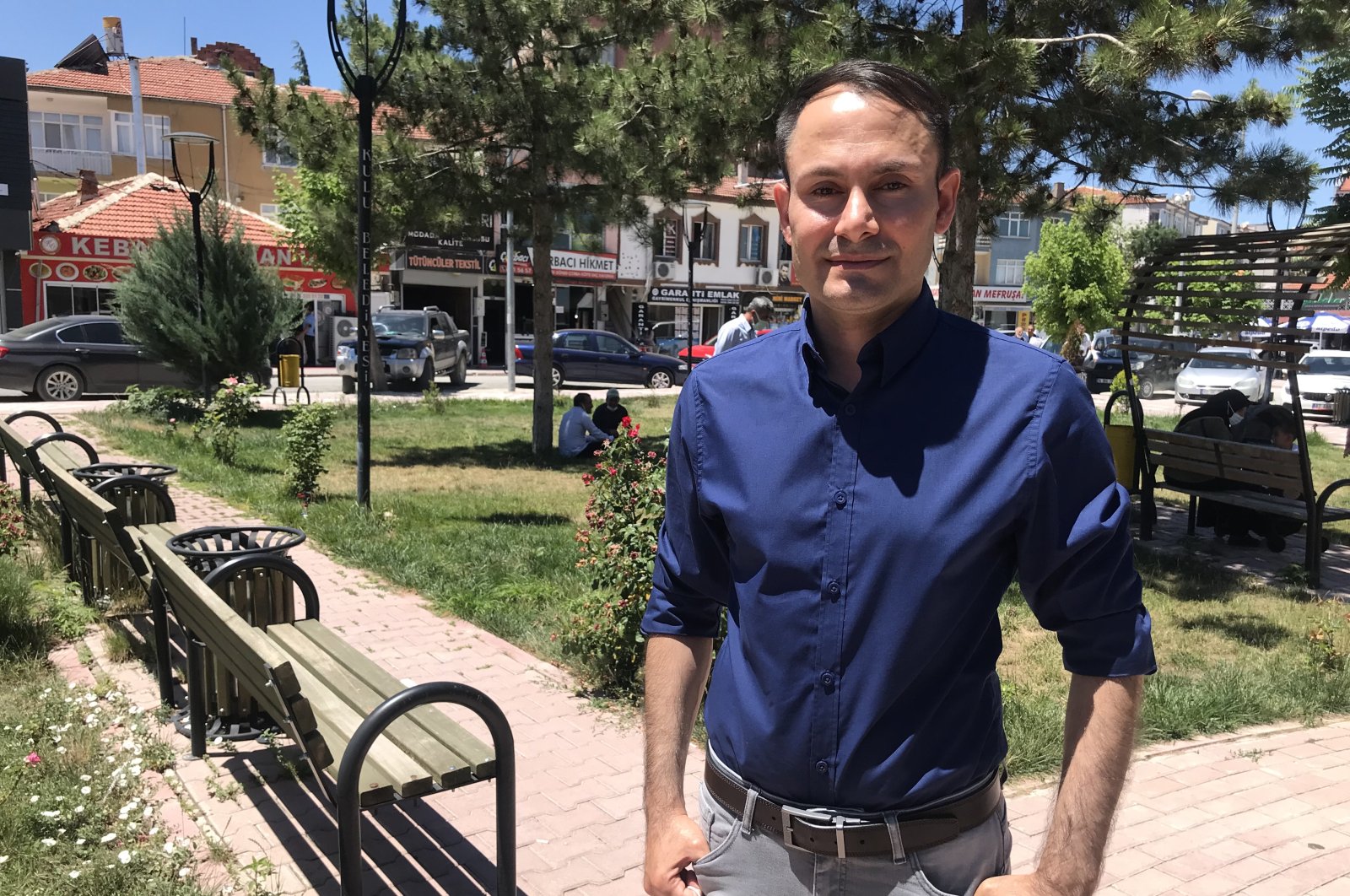 A Turkish Swedish man who has been living in Sweden for over two decades and established a political party to fight racism and anti-Muslim hatred recently visited his hometown in central Turkey to mobilize support.

Mikail Yüksel, who completed his undergrad and post-graduate studies at the University of Gothenburg, plans to run for the Swedish general elections in September 2022.

The 38-year-old will become a lawmaker if his Nuance Party (Partiet Nyans) obtains around 23,000 votes to pass the 4% threshold.

He visited to his hometown in the central Konya province’s Kulu district, which has the most number of people migrating to Sweden. Knocking on people’s doors, Yüksel asked fellow Turkish people living in Sweden to vote for him.

Yüksel told Anadolu Agency (AA) that his party aims to bring together people from different nations and ethnicities to promote diversity at a time when anti-Muslim hatred and racism have been on the rise in the country.

“Our goal is to protect the rights of minorities, guarantee their rights and fight rising racism in Sweden,” Yüksel said.

He noted that there are hardly any migrant-origin politicians in the country and others are frequently discouraged if they attempt to enter politics.

“We established our own party to overcome these obstacles,” he said, adding that he believes his party can find solutions. The party’s administration consists of different ethnicities, For instance, the first deputy chairperson is of Swedish descent, while the second deputy chairperson is from Bosnia-Herzegovina, and the party’s secretary-general is Egyptian. There are also Egyptian, Somalian, Kurdish and Arabic members among the party’s executives.

“We are a party that can become the voice of migrants in Sweden in the future. We have politicians who are aware of the electorate’s problems in the best manner possible,” Yüksel said.

Yüksel continued by saying that he visited Kulu because there are around 60,000 people from the town living in Sweden.

Noting that the number of similar ethnicity/minority rights-based parties will increase in Europe in the next two or three decades, Yüksel said it would benefit migrant-origin citizens, especially Muslims.