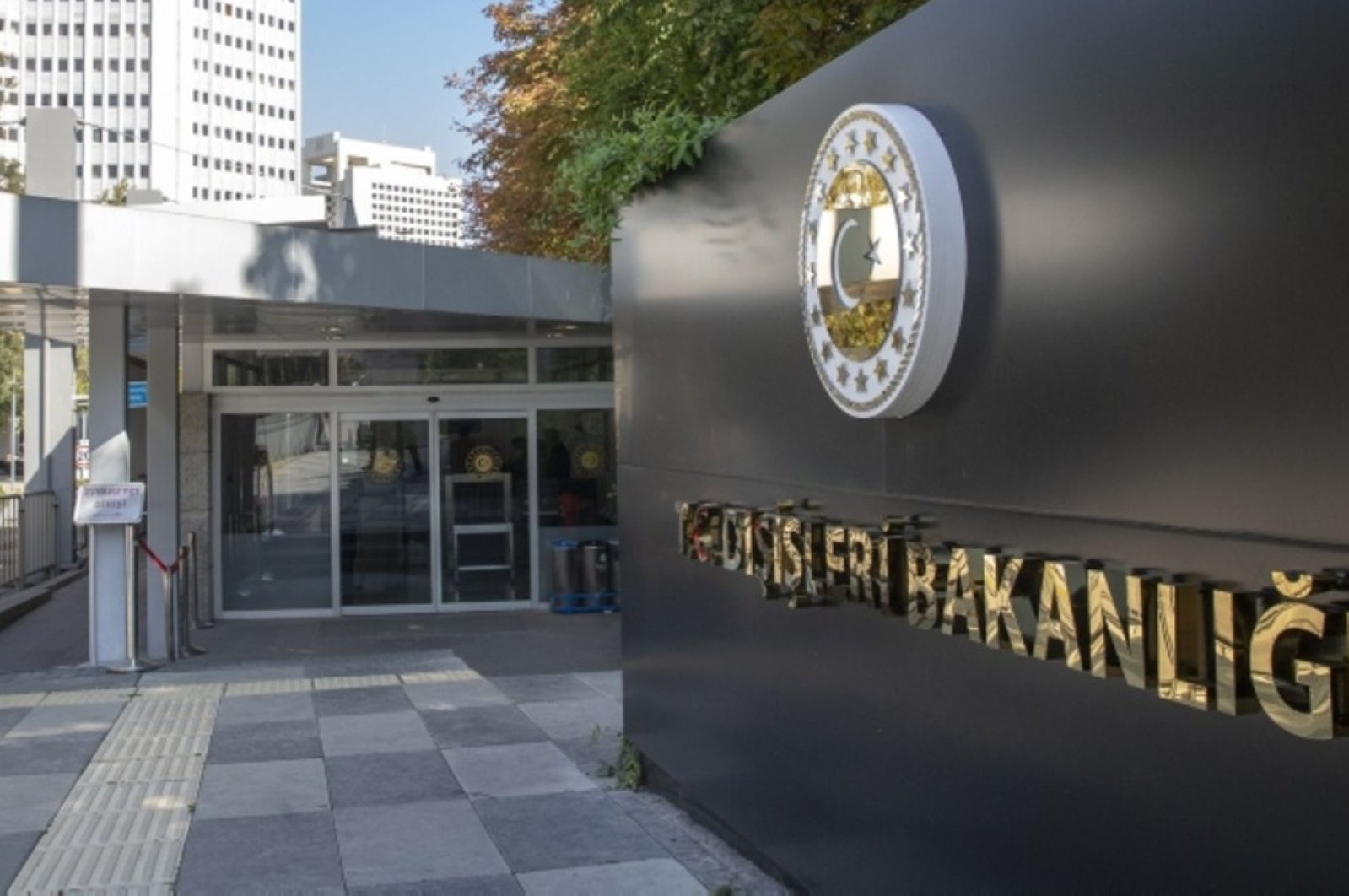 “It is no use for this country to raise tensions by dramatizing routine flights. Instead, these issues must be handled within a confidence-building measure process between the defense ministers of both countries,” the statement of the ministry said.

“Our jets have conducted identification duties within the scope of routine activities in the Aegean; harassment of the helicopter carrying the defense minister is out of question,” it added.

Greece on Sunday condemned what it called harassment of its defense minister and army chief by Turkish jets over a small island in the Aegean Sea.

The encounter occurred, according to Greek defense sources, after Greek jets intercepted the Turkish aircraft. Defense Minister Nikos Panagiotopoulos and Army Chief of General Staff Gen. Konstantinos Floros were on board a helicopter that had taken off from the small island of Inoussses following a visit to forward bases near the border with Turkey.

Greek press agency Ana reported that two Turkish jets flew over the island at an altitude of 3,500 feet (1,000 meters) after their helicopter lifted off, and then buzzed a second Greek island, Agathonissi, at 1,700 feet.