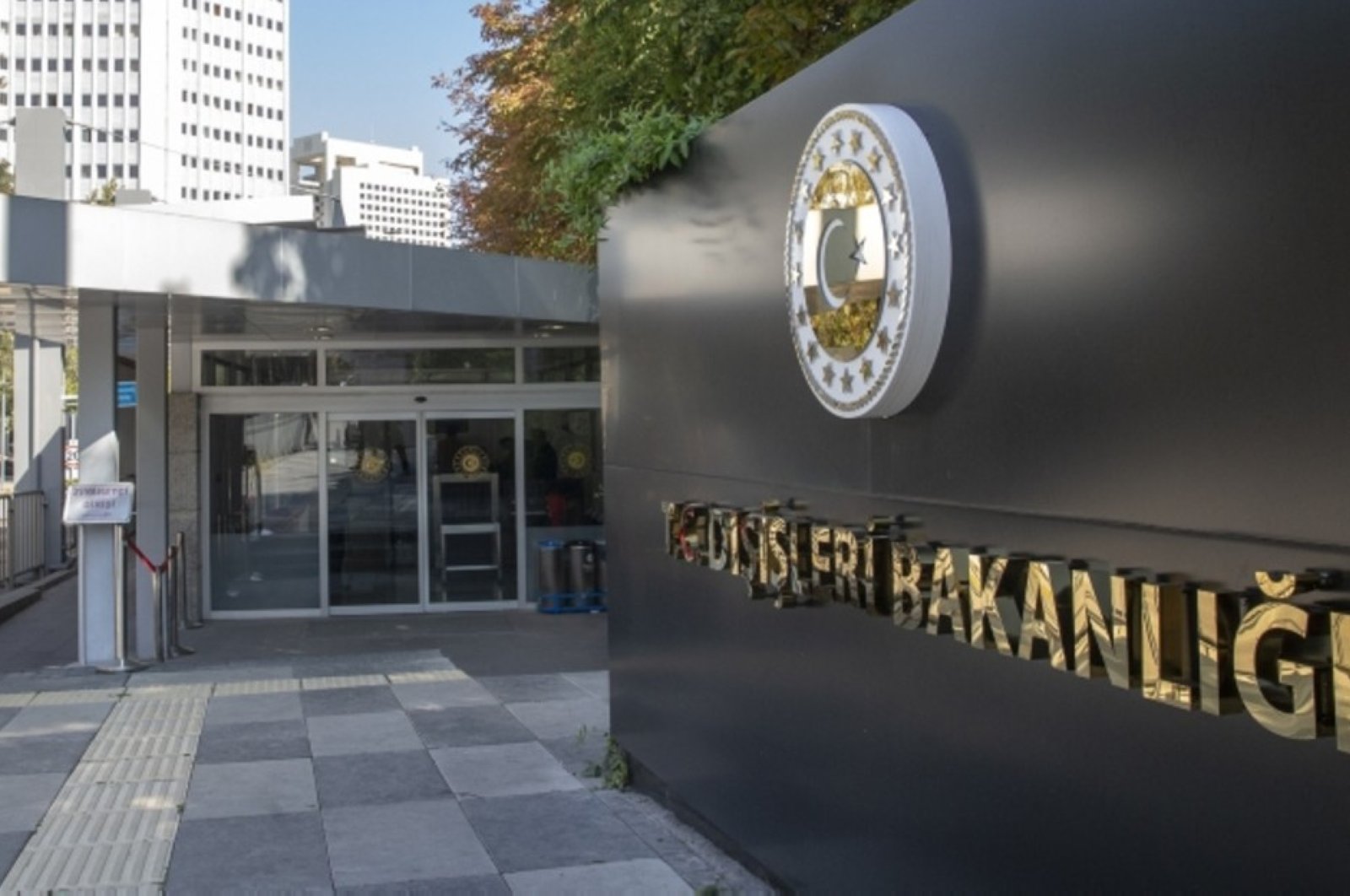 An undated photo shows the Turkish Foreign Ministry in Ankara, Turkey. (AA Photo)
by DAILY SABAH May 22, 2020 11:30 am
Edited By Dilara Aslan
RECOMMENDED

Turkey on Thursday condemned a resolution adopted on May 20 by the senate of Czechia's Parliament regarding the 1915 events.

"The fact that the decision was taken in an environment with few members in the senate at a time when the whole world was struggling with the coronavirus pandemic reveals the insidious mentality behind it," the Turkish Foreign Ministry said in a statement.

The ministry said, "It is not possible to impose more than a historical discussion on the events of 1915, as determined by Articles 173 and 231 of the 2015 judgment of the European Court of Human Rights, which was repeated by a second decision in 2017."

"Attempts to define a historical issue in the interests of politics and certain groups are unacceptable," it said.

"We call on those who want to present a one-sided view of history to consider President Recep Tayyip Erdoğan's letter that expresses an understanding of sharing the common grief sent to Turkey's Armenian Patriarch on the occasion of April 24.

"We invite the Czech Parliament to respect the provisions of the Lausanne Peace Treaty, international court decisions and the historical and current sources of international law," it said.

It noted that Czech Foreign Minister Tomas Petricek said the decision does not reflect the attitude of the Czech government.