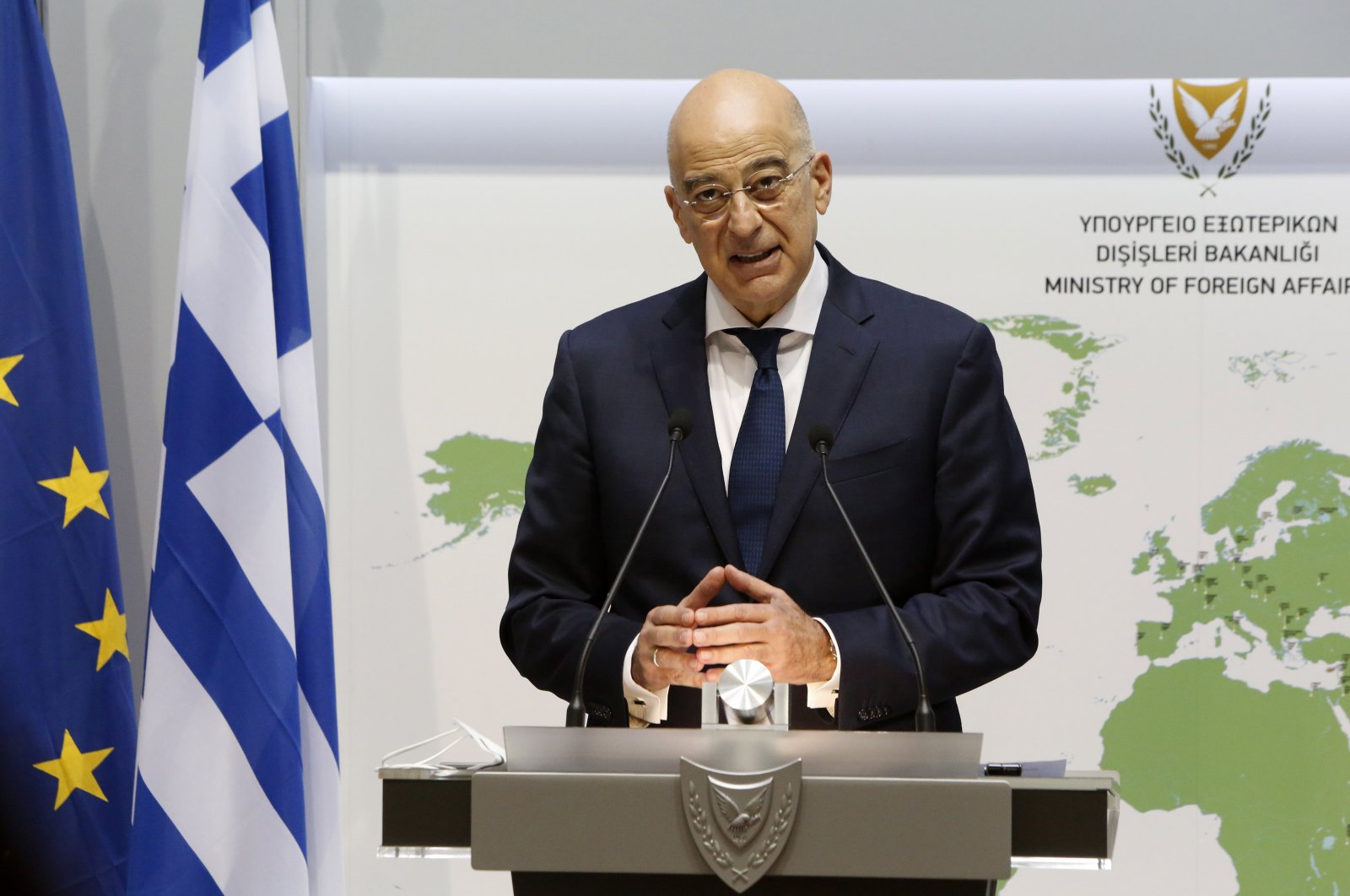 Turkey is making Greece an official offer to resume exploratory talks on their conflicting maritime claims in the Eastern Mediterranean and other existing issues this month, Foreign Minister Mevlüt Çavuşoğlu said Monday.

Speaking at a joint news conference with his Turkish Cypriot counterpart Tahsin Ertuğruloğlu in the capital Ankara, Çavuşoğlu said Greece had previously indicated it could resume talks on Jan. 11, but that no move had been made.

"So Greece has no excuse right now," Çavuşoğlu said, adding that the talks would cover all issues between the two neighbors who are both members of the NATO trans-Atlantic alliance.

"As Turkey, we want to make an official invitation. As of today, we urge Greece to start exploratory talks, with the first meeting to be held within the month of January," he said.

Later, Greece's Foreign Ministry said it had not received a formal invitation but was willing to restart talks.

Çavuşoğlu said Albanian Prime Minister Edi Rama, who was in Ankara last week, had tried to bring him together with Greek counterpart Niko Dendias in Tirana, but that Dendias had refused at the time over the Oruç Reis. He said he was ready to meet Dendias in Tirana after the resumption of exploratory talks.

"This is an invitation. I hope Greece does not turn down this opportunity," he said

Relations between the long-time regional rivals and uneasy NATO allies have deteriorated fast in recent months, with differences including offshore drilling rights, immigration flows and Turkey’s decision to revert Istanbul’s iconic Hagia Sophia from a museum to a mosque.

Since the discovery of significant gas reserves in the region a decade ago, countries have been engaged in renewed disputes over maritime borders, while international law presents few remedies. The deepening rift between the two countries has widened with Turkey’s decision to enhance energy exploration activities in the Eastern Mediterranean and the deal Ankara made with Libya’s official government.

Although Turkey and Greece had agreed on the general principles of NATO-led deconfliction talks in October, hailed by NATO Secretary-General Jens Stoltenberg as a “safety mechanism that can help to create the space for diplomatic efforts to address the underlying dispute,” further talks were obstructed by the Greek side.