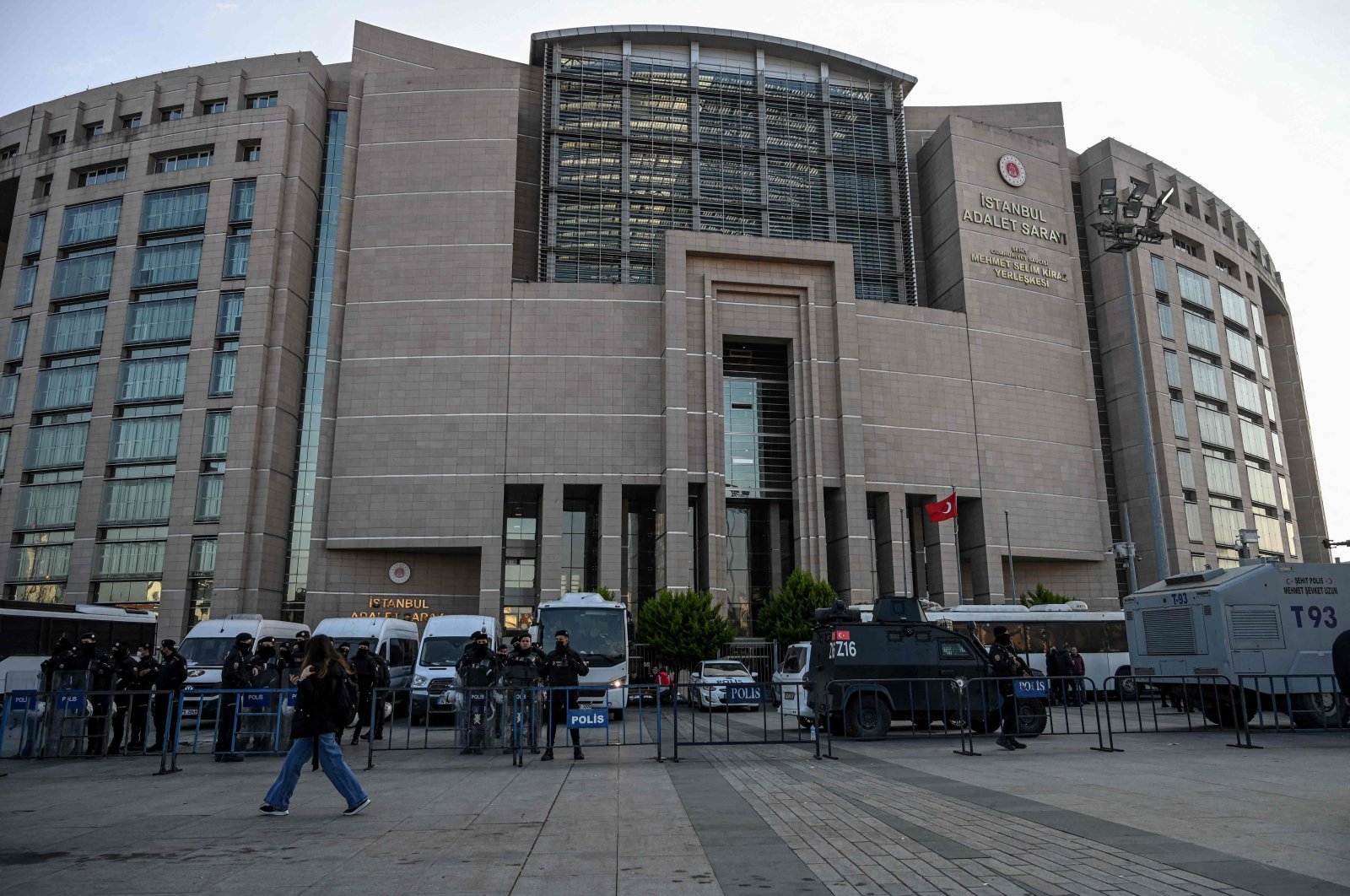 Turkey does not recognize the European rulings on Osman Kavala or Selahattin Demirtaş, President Recep Tayyip Erdoğan said on Wednesday.

Speaking to reporters on a flight returning from Doha, Erdoğan was cited as saying the European rulings on both Kavala and Demirtaş were "null and void" for Turkey.

Last week the Council of Europe told Turkey it was preparing "infringement proceedings" over its failure to release Kavala, a move that could lead to Ankara's suspension from the human rights body. It also strongly urged Turkey to release Demirtaş.

“There is no need to comment on this,” Erdoğan said about the proceedings.

A Turkish court ruled last month to keep businessperson Kavala in prison following the first hearing after tensions heightened between Turkey and the West over a statement made by 10 foreign ambassadors who urged his release.

Kavala has been imprisoned for four years now over his alleged role in the 2013 Gezi Park protests and subsequent riots. However, Kavala denies the charges.

The European Court of Human Rights (ECtHR) called for Kavala's release in late 2019 over a lack of reasonable suspicion that he committed an offense, ruling that his detention served to silence him.

In November 2016, Demirtaş, along with 12 HDP lawmakers, was arrested on terror-related charges.

He was sentenced in September 2018 to four years and eight months in prison after he was convicted of "spreading terrorist propaganda," being a part of "terrorist organization leadership" and "public incitement to hatred and hostility."

Demirtaş was detained in November 2016 along with other top figures of the HDP on charges of terrorism after they refused to attend trials related to earlier cases they were accused in. He and his party are often criticized for their open support of the PKK terrorist group, which is listed as a terrorist group by the U.S. and the EU and is responsible for the killings of thousands since the early 1980s. The most serious charges he is facing are related to the notorious Kobani riots on Oct. 6-7, 2014, during which some 43 people were killed, and the role of HDP-linked officials and municipalities in the PKK’s unilateral move to end the reconciliation period and launch an unprecedented barricade and trench attacks in cities and towns in Turkey’s southeast.