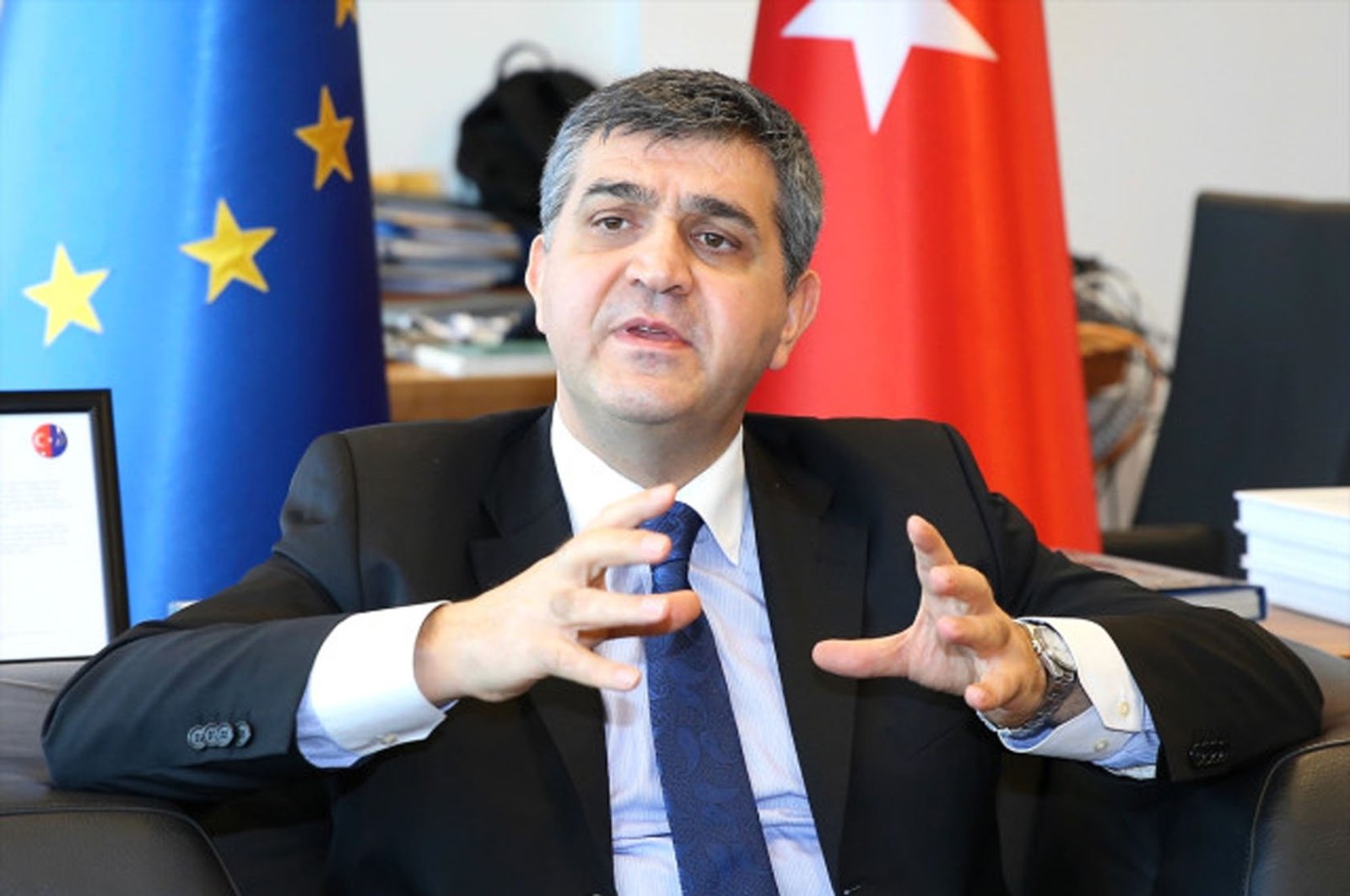 The gap created by Brexit in the European Union can be filled by Turkey, a senior Turkish diplomat said Wednesday.

Kaymakçı, addressing an online event, said Turkey's accession to the EU is an important talking-point, but it does not seem negotiations will advance in the near future.

On updating the customs union agreement and visa exemption for Turkish citizens, he said the current status is unfair.

He went on to say fault lines began appearing in Turkey-EU relations on the issues of foreign policy and terrorism, especially in the Eastern Mediterranean, Syria and Libya.