Turkish minority population in Western Thrace fell from 65 per cent in 1920s-level to half, report says 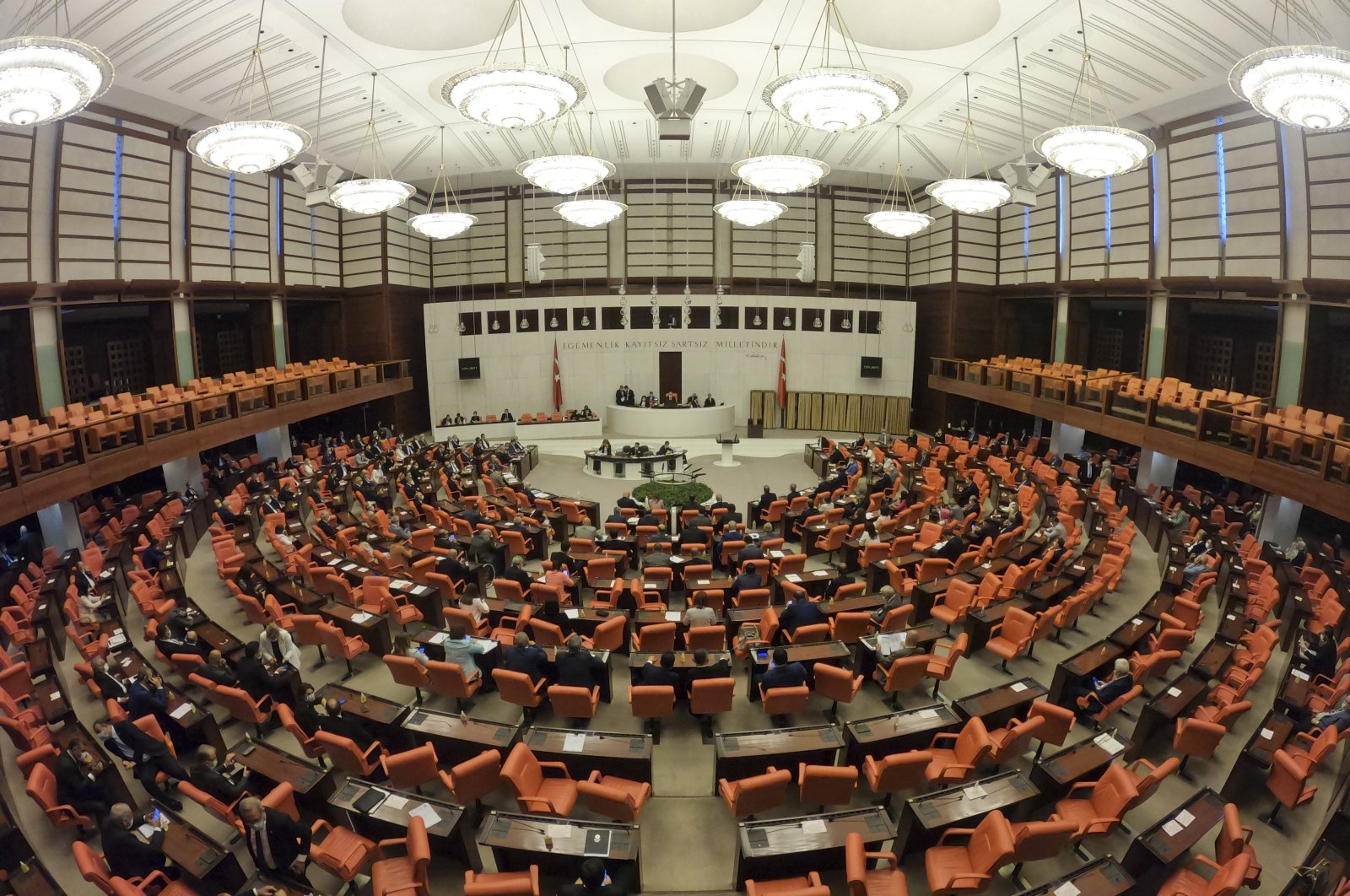 The Western Thracian Turkish minority, which constituted 65% of the region's population in the 1920s, is now down to 30%, the Turkish Parliament stated Tuesday in a report on the religious and cultural problems faced by the Turkish minority in Greece.

The report, prepared by the Department of Research Services, added that the rate of land ownership by Western Thracian Turks, which was 84% in 1923, fell to just 25%.

Greece's Western Thrace region – in the country's northeast, near the Turkish border – is home to a substantial, long-established Muslim-Turkish minority of around 150,000 people.

The report also examined the difficulties in protecting joint heritage sites, such as a 600-year-old Ottoman-era mosque in Didymoteicho, in the southeastern European country.

Built back in 1420, the Çelebi Sultan Mehmet Mosque was severely damaged in a fire in 2017. Turkey has repeatedly offered cooperation to restore the mosque but to no avail.

"Despite some positive steps taken by the Greek authorities, the joint cultural heritage in Greece has not been protected as required," it said.

The research argued that some restoration works by Greek authorities have destroyed the real character and architectural aspects of structures.

It said that Turkish groups in Western Thrace and the Dodecanese Islands did not have control over their religious foundations, which negatively impacts the struggle to protect historical sites.

"Absence of any mosque in the Greek capital Athens and the country's second-biggest city, Thessaloniki, draws a reaction from the Turkish minority. Athens is the only European capital that has no mosques."

The report titled, "The Problem of Denial of Recognition of Ethnic Identity," reiterated that Greece did not accept to recognize the ethnic identity of the minority, putting forth that the term "Turkish minority" was absent from the 1923 Treaty of Lausanne, a pact forged in the aftermath of the Turkish War of Independence following World War I.

Greece recognizes the minority in Western Thrace only in terms of religion, that is to say as a Muslim minority.

Decades of Greek mistreatment of the group has been ignored by the European Union, even as it violates international treaties, high court rulings and the 27-member bloc's own rules.

The rights of the Turks in the region were guaranteed under the Treaty of Lausanne, since then, however, the situation has steadily deteriorated. After a Greek military junta came to power in 1967, the minority community started to face harsher persecution and rights abuses by the state. Following Turkey's 1974 peace operation in Cyprus to protect Turkish Cypriots there, the Greek military junta eventually fell, but tight restrictions on the minority group persisted and tightened. By the early 1990s, some rights of the Turks were partially restored, but problems regarding collective and civil liberties continued and new challenges have emerged.

Systematic shut down of schools

Under the heading “Refusal to allow bilingual minority preschools” in the report, it was explained that demands for the opening of bilingual preschools – which would allow the minority to receive education in Turkish as well – have remained unanswered since 2011.

Last week the Turkish Foreign Ministry reiterated its call on Greece to end its policy of violating minority children's right to an education and to reopen schools for Western Thracian Turks.

For the past 25 years, Athens' "temporary suspension" of minority schools in the country's northeast, is a part of Greece's "assimilation and oppression" policy, Foreign Ministry spokesperson Hami Aksoy said in a statement. Such oppressive policies "have been carried out for decades against the Turkish minority in Western Thrace," he said.

During this period, Greece has been systematically shutting down schools belonging to the Turkish minority during this period on the pretext of austerity measures and insufficient enrollment, said the ministry.

Moreover, the report underlined that tens of thousands of Western Thracian Turkish minority members were revoked of their citizenship under the 1955 Greek citizenship law’s Article 19. Though this article was abolished in 1998, a regulation that would allow the victims to regain their Greek citizenship and that would compensate their unjust treatment was not foreseen.

On the other side, through an amendment to the 1990 Greek election law, a 3% threshold was to be applied to independent candidates as well. This move deprived the Western Thracian Turkish minority of its right to send independent representatives to the Greek Parliament.