Türkiye submits report to Council of Europe on Schengen problem 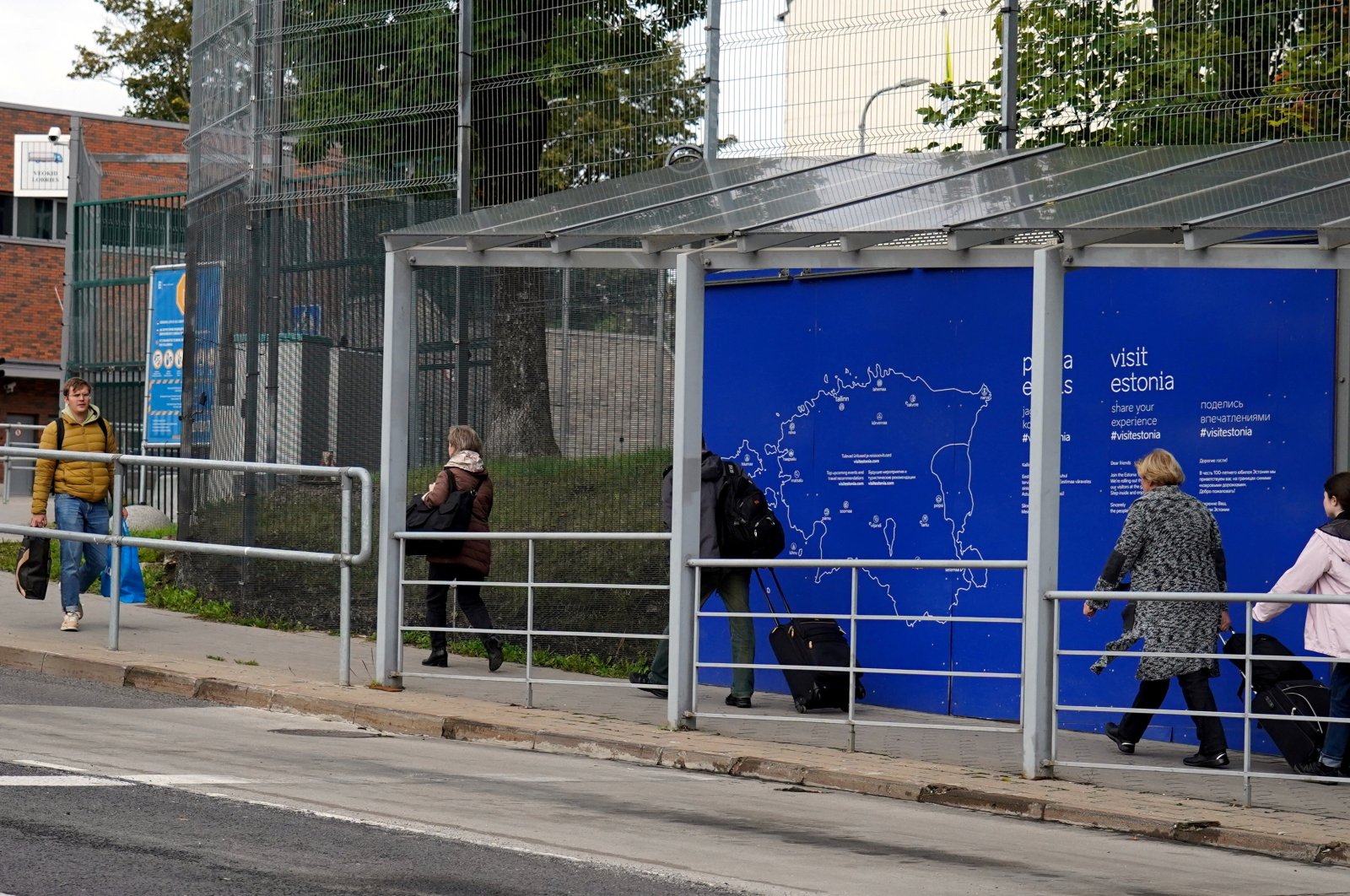 Türkiye has intensified efforts to ease the difficulties faced by Turkish citizens trying to receive Schengen visas to visit the European Union territories.

To end the problem regarding the Schengen visas, the Parliamentary Assembly of the Council of Europe (PACE) will discuss an important report which was brought to the agenda by Türkiye and is expected to be accepted.

Problems with the Schengen visas have turned into an ordeal. This obstacle has even become an issue for businesspeople and students who continue their education in various European countries.

Altunyaldız stated that he was waiting for the report to be accepted and gave the message that there might be some relief regarding visas.

"When the report is accepted, an effective cooperation mechanism will be established between countries on visa issues. In addition, a monitoring system will be established in order to ensure country-based uniform practices. It will be ensured that the Schengen Information System provides more effective, transparent and traceable applications. Steps will be taken to resolve the issue on an international basis," he said.

The report also contains striking data. Accordingly, Türkiye's Schengen visa refusal rate, which was 4% in 2014, rose to 16.9% by the end of 2021. Thus, the number of rejection applications has increased four times in the last eight years. Among the five countries that made the most Schengen visa applications in eight years, Türkiye was the country with the highest rate of rejection in the said period.