'Turks in Europe one of the most respected diaspora communities' 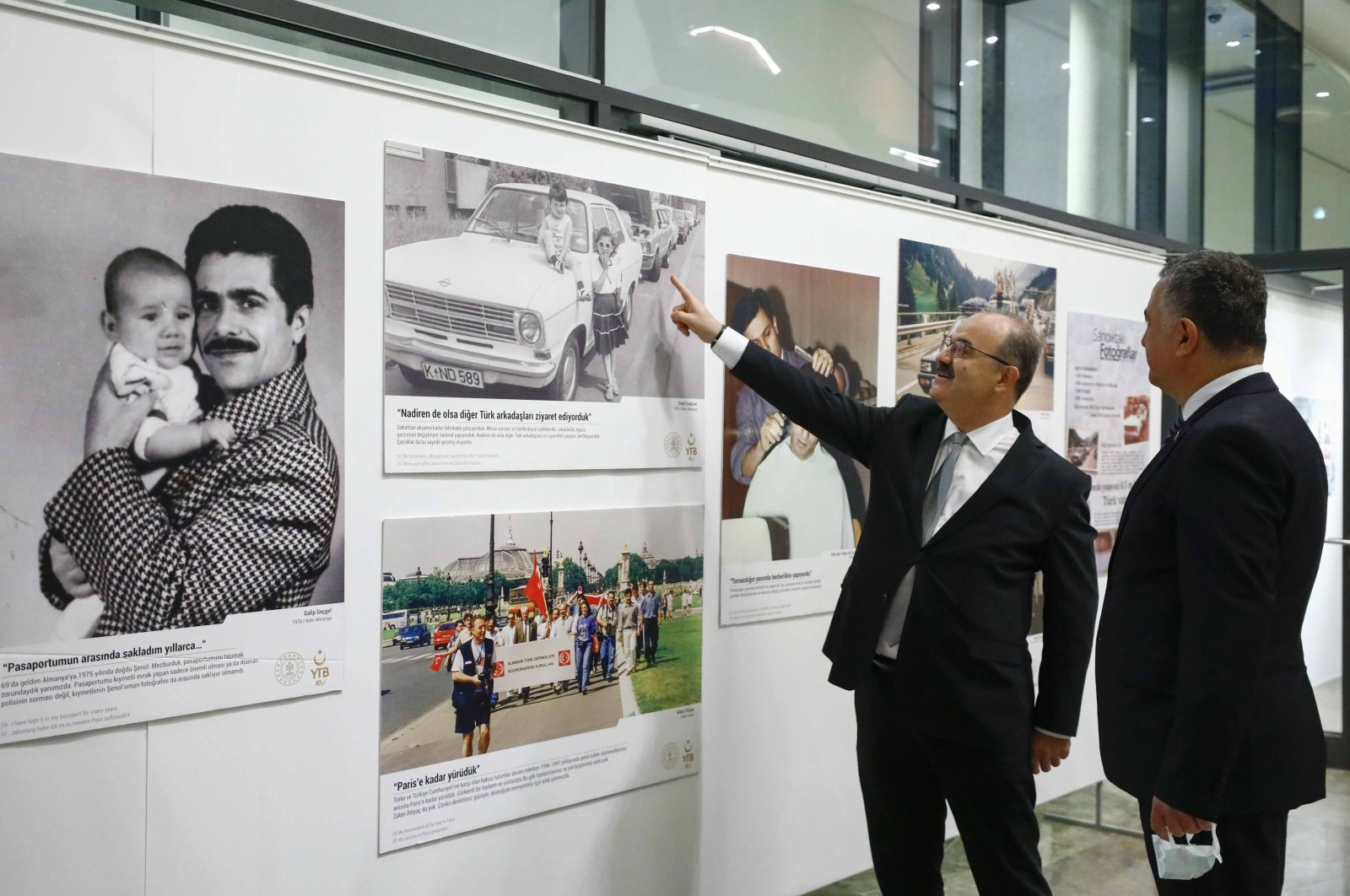 Turks living in Europe have earned a reputation as one of the most distinguished and respected diaspora communities in the world, Turkey's Deputy Culture and Tourism Minister Serdar Çam said Sunday.

The "60th Anniversary of the German Turkish Diaspora" event was held in Berlin by the Presidency for Turks Abroad and Related Communities (YTB).

In his speech, Çam stated that 60 years ago, Turkish workers filled the factories that would rebuild Germany, but today they have become the employers.

"At the end of 60 years, Turks have become one of the most distinguished and respected diaspora communities in the world," he said.

Stating that the strong experiences and friendship between Turkey and Germany from the past should be remembered, Çam said that those who wish to pull apart this unity should not be given the opportunity.

Çam stated that Germany and Turkey were allies 106 years ago and noted that they entered the First World War together.

As Turks, they demanded all kinds of measures be taken for the happiness and peace of their compatriots, and Çam said that these same measures are still in place today.

Stating that Germany could perhaps become a Turkish homeland in the next 60 years, Çam said: "Just as Azerbaijan and Uzbekistan are our ancestral homeland for us, Turkey will perhaps become their homeland for the Turks here. The most important characteristic of our people is that they work faithfully and feel a sense of belonging to the country they live in. But they have a beautiful character that never forgets where they came from."

YTB ​​Chair Abdullah Eren said the journey that started on Oct. 30, 1961, has affected the lives of millions of people across many countries since then.

We can only speak of the Turkish diaspora of approximately 7 million today thanks to the first generation of Turks living in Germany who served as the locomotive, said Eren, adding: "The Turks who came to Germany worked hard, they were very patient and showed the will to stay in Germany by overcoming all difficulties. It is an indisputable fact. Turkish citizens are an indispensable and essential part of German society."

Stating that they are also aware of the difficulties experienced by Turks in Germany, Eren said: "We see our differences as wealth. We will overcome all these problems together with European Turks and German Turks."

Turkey's ambassador to Berlin, Ahmet Başar Şen, stated that the labor agreement, which was prepared in line with concrete economic needs, has seen social and cultural reflections that go beyond the economic dimension in the intervening 60 years.

Stating that agreement benefits both sides, Şen said: "The 'workers' remittances' sent by Turkish workers from Germany constituted an important income for Turkey, were included in the budget plans and provided economic benefits not only to the relatives of the workers, but also to the country as a whole. Besides, labor migration did not remain a one-way movement, on the contrary. Our people, who have accumulated capital, trained and gained experience in Germany, have made valuable contributions to Turkey in the business world, trade, art, sports and academia, and in every imaginable field, when they returned to our country, and continued their success in our country."

Touching on the problems experienced by Turks living in Germany, Şen said: "More than 50 of our people in Germany have lost their lives in racist attacks such as the Mölln, Solingen and Hanau murders, and in the heinous assassinations of the NSU terrorist organization. The threat of racism and xenophobia, foreigners in Germany remains the number one security issue."

The Turks in Germany must preserve their culture and roots, Şen said, underlining the importance of the state supporting Turkish language education and meeting the diaspora's religious needs.