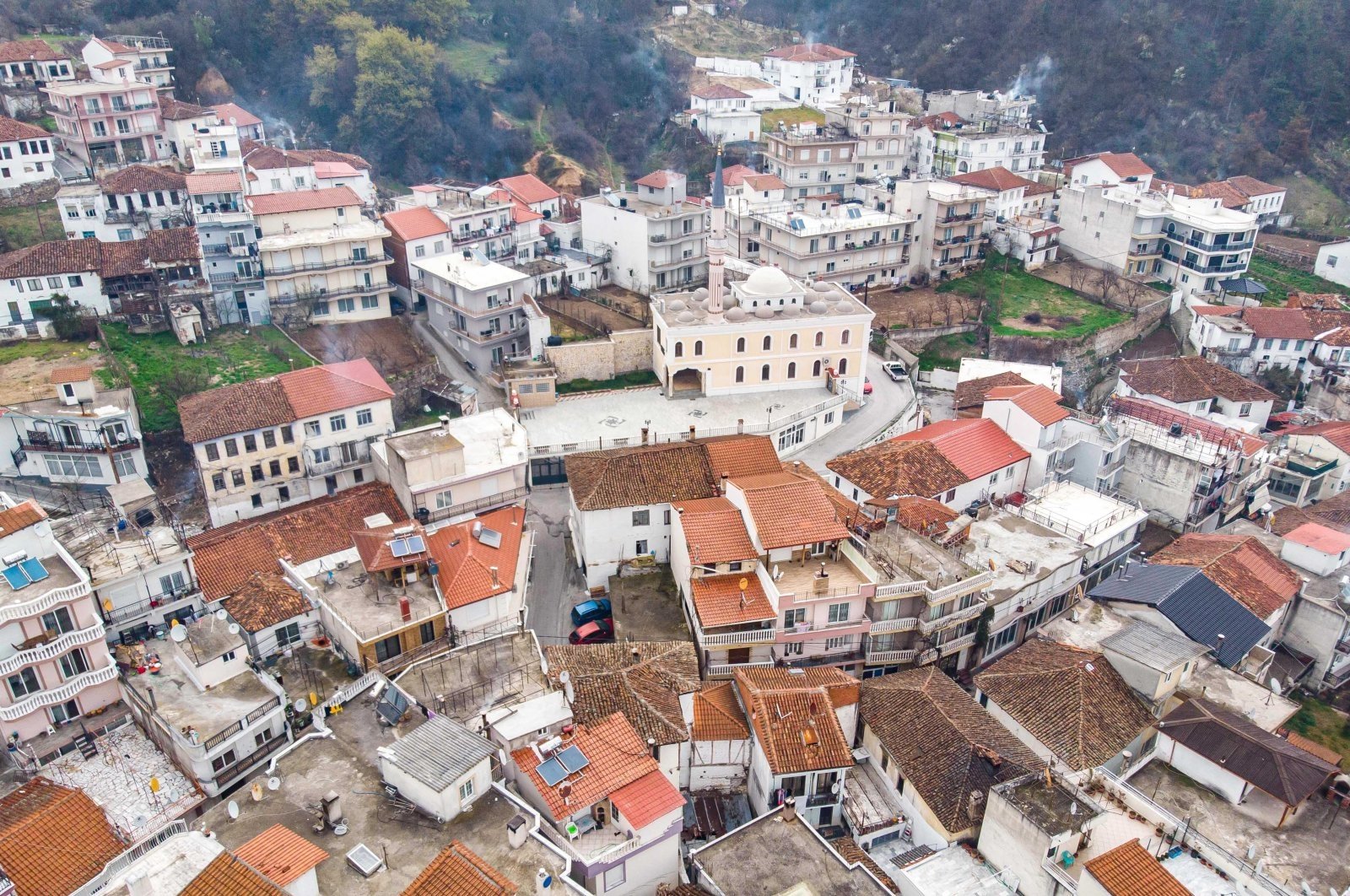 As Greece continues to violate the rights of the Turkish minority in Western Thrace, local people have decided to not send their children to school for one day in protest of Athens' acts

Children from the Turkish minority in Western Thrace did not attend school on Friday in protest of the Greek administration's violations of the minority's education rights guaranteed under international agreements.

The boycott was a renewed attempt by the minority to make its voice heard to the Greek authorities in the face of unlawful and unfair practices. Its calls have also been echoed by several organizations.

The Edirne Balkan Turks Federation on Friday announced its support for the rights of minority schools in Western Thrace.

“The autonomy of education acquired by the Western Thrace Turkish minority through bilateral and international agreements is unilaterally violated by the Greek government,” it said in a statement.

“This attitude of Greece leads to the grievances of the members of the Western Thrace Turkish minority, who are its own citizens in terms of education, one of the most natural human rights.”

Arguing that the protest was the right decision, the federation called on Greek authorities to abide by fundamental human rights and international agreements.

KARDEF head Salih Meriç said: “Especially in the past ten years, the educational and religious freedoms of the Turkish Muslim minority in Western Thrace, guaranteed under international agreements, have been cut off one by one or prevented through a series of internal legal paths.”

“The educational autonomy that the Western Thracian Turkish minority gained through bilateral as well as international agreements, is being unilaterally violated by the Greek administration. This stance of Greece, is causing the unjust treatment of the members of the Western Thracian Turkish minority, which are its own citizens, in the area of education – one of the most natural human rights.”

The community of Western Thrace Turks is estimated between 100,000-150,000 people. The rights of the Turks in the region were guaranteed under the 1923 Treaty of Lausanne, a pact forged in the aftermath of the Turkish War of Independence following World War I. Since then, however, the situation has steadily deteriorated.

After a Greek military junta came to power in 1967, the minority community started to face persecution and rights violations by the state. Following Turkey's 1974 peace operation in the island to protect Turkish Cypriots, the Greek military junta eventually fell, but strict restrictions on the minority group were imposed. By the early 1990s, some rights of the Turks were partially restored, but problems regarding collective and civil liberties continued, and new challenges have emerged.

Over 65 minority schools have been closed by the Greek government since 2011.

Greece launched an education drive in 2011 to cut costs and started merging schools with a low number of students, drastically reducing the number of schools from 1,933 to 877. Last year alone, some 14 schools attended by Turkish minority students were shut down.

Turkey condemned the closure of another 12 schools in August this year under the pretext of austerity measures and an insufficient number of students.

“The mentioned decisions that violate the terms of the Lausanne Peace Agreement is another reflection on the education of the indicator of assimilation and oppression policies toward our cognates in Western Thrace that has been ongoing for decades," the Turkish Foreign Ministry said.