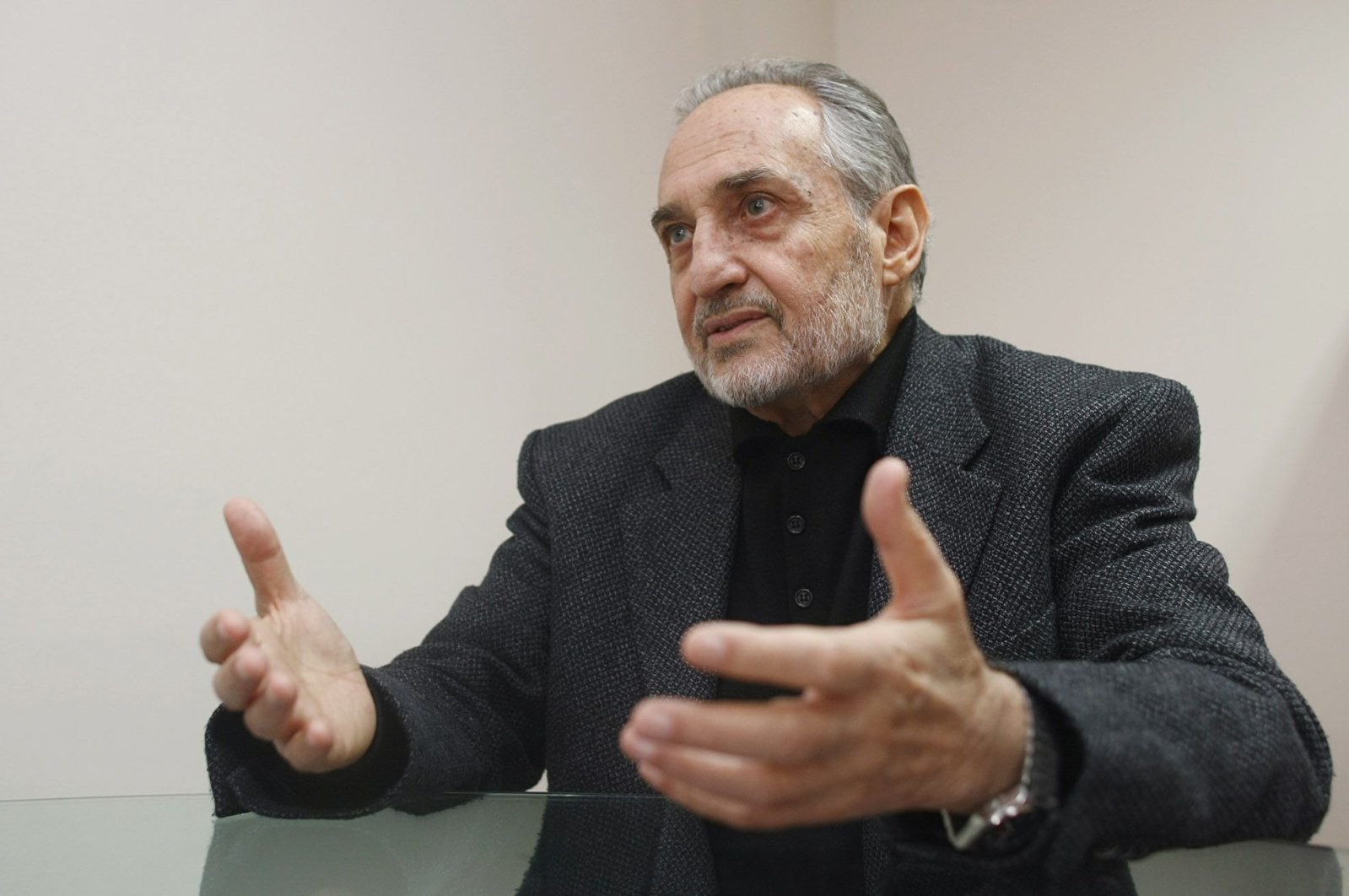 Oğuzhan Asiltürk, the head of the Felicity Party's High Advisory Board, speaks during an interview with the Takvim daily, Istanbul, Turkey, March 3, 2011. (Takvim Photo)
by DAILY SABAH
Oct 01, 2021 9:55 am

Oğuzhan Asiltürk, the head of the Felicity Party (SP) High Advisory Board, died at the age of 86 on Friday after coming down with COVID-19 last month.

Asiltürk was hospitalized in Ankara on Sept. 14 for shortness of breath, linked to pneumonia.

"I pray for Allah's mercy on our dear brother, Oğuzhan Asiltürk, chairman of the High Advisory Board of the Felicity Party and head of the Milli Görüş Association and an important name in our political history," he wrote in a condolence message on Twitter.

SP Chairperson Temel Karamollaoğlu also tweeted: "The head of our High Advisory Board, a companion and a man with a cause, Oğuzhan Asiltürk has passed away. My condolences to our people and community."

Asiltürk has been the 14th and 15th period Ankara deputy, as well as the 19th, 20th and 21st period Malatya deputy. He had also served as Turkey's interior and industry and technology minister.

One of the founders of the SP, Asiltürk was chosen as head of the High Advisory Board after the death of former Prime Minister Necmettin Erbakan.

Asiltürk was a part of the "National Vision" (Milli Görüş) movement and headed the Milli Görüş association.

The movement was founded by Erbakan and is currently represented by the SP, which was established after its precursors, the Virtue Party (FP) and Welfare Party (RP), were banned by Turkey's Constitutional Court.