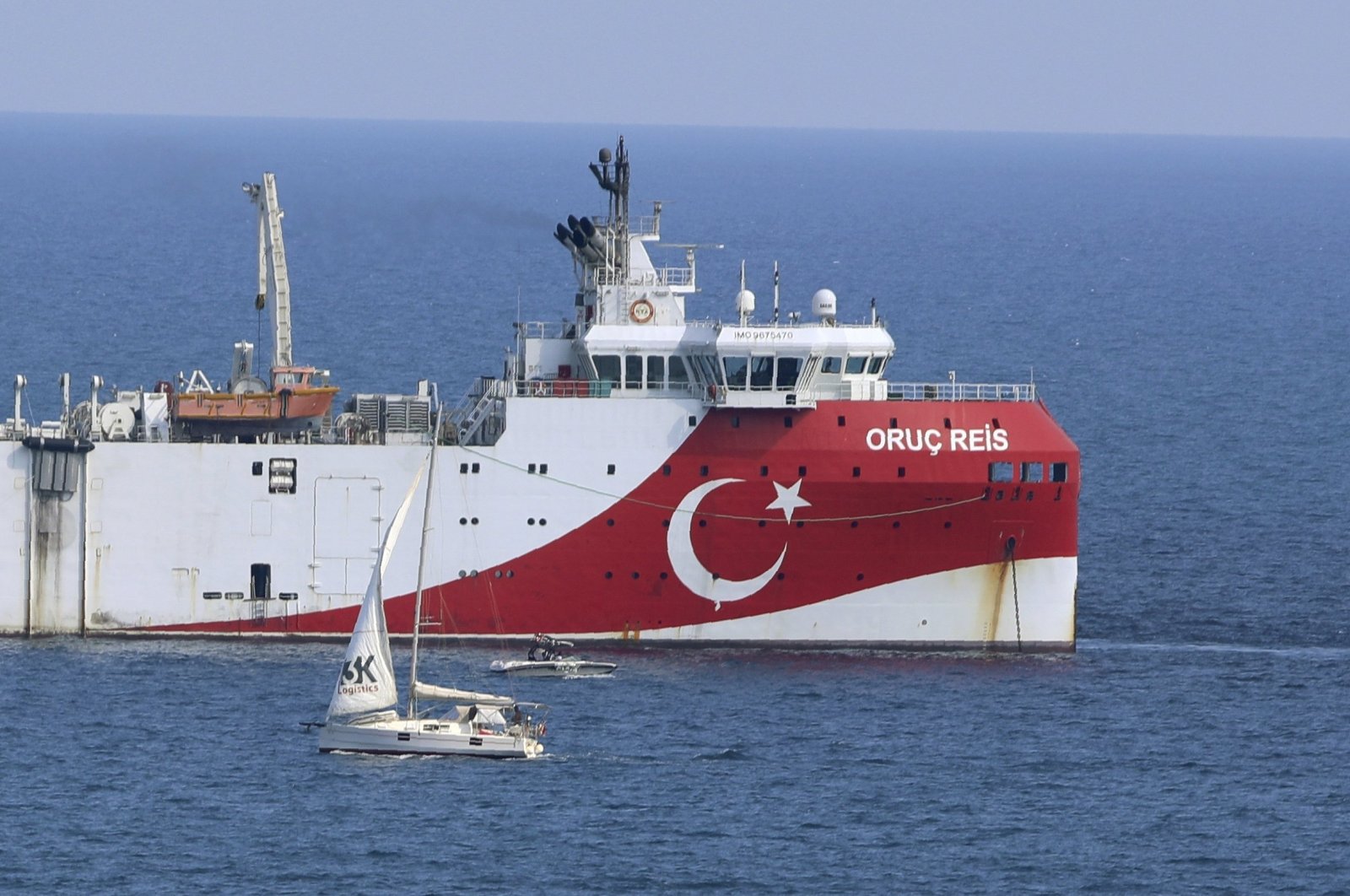 The Greek Foreign Ministry’s statement claiming that Turkey’s seismic research in the Eastern Mediterranean is “illegal” is baseless, as the continental shelf in which Oruç Reis is carrying out activities belongs to Turkey in line with international law and the United Nations, the Turkish Foreign Ministry said Sunday.

The ministry's statement noted that the area in which the vessel is carrying out its activities between Oct. 25 and Nov. 4 is located 130 kilometers (80.8 miles) off Turkey’s coast and 440 kilometers off the Greek coast.

“We expect Greece to give up creating artificial reasons and preconditions to avoid dialogue with our country,” the statement read.

Turkey has issued another navigational telex, or Navtex, as it prepares to conduct seismic research activities in the Eastern Mediterranean until Nov. 4.

According to an announcement Saturday, the 10-day mission will be carried out by the Oruç Reis seismic research vessel as of Sunday.

A previous notice scheduled survey work in the area until Oct. 27.