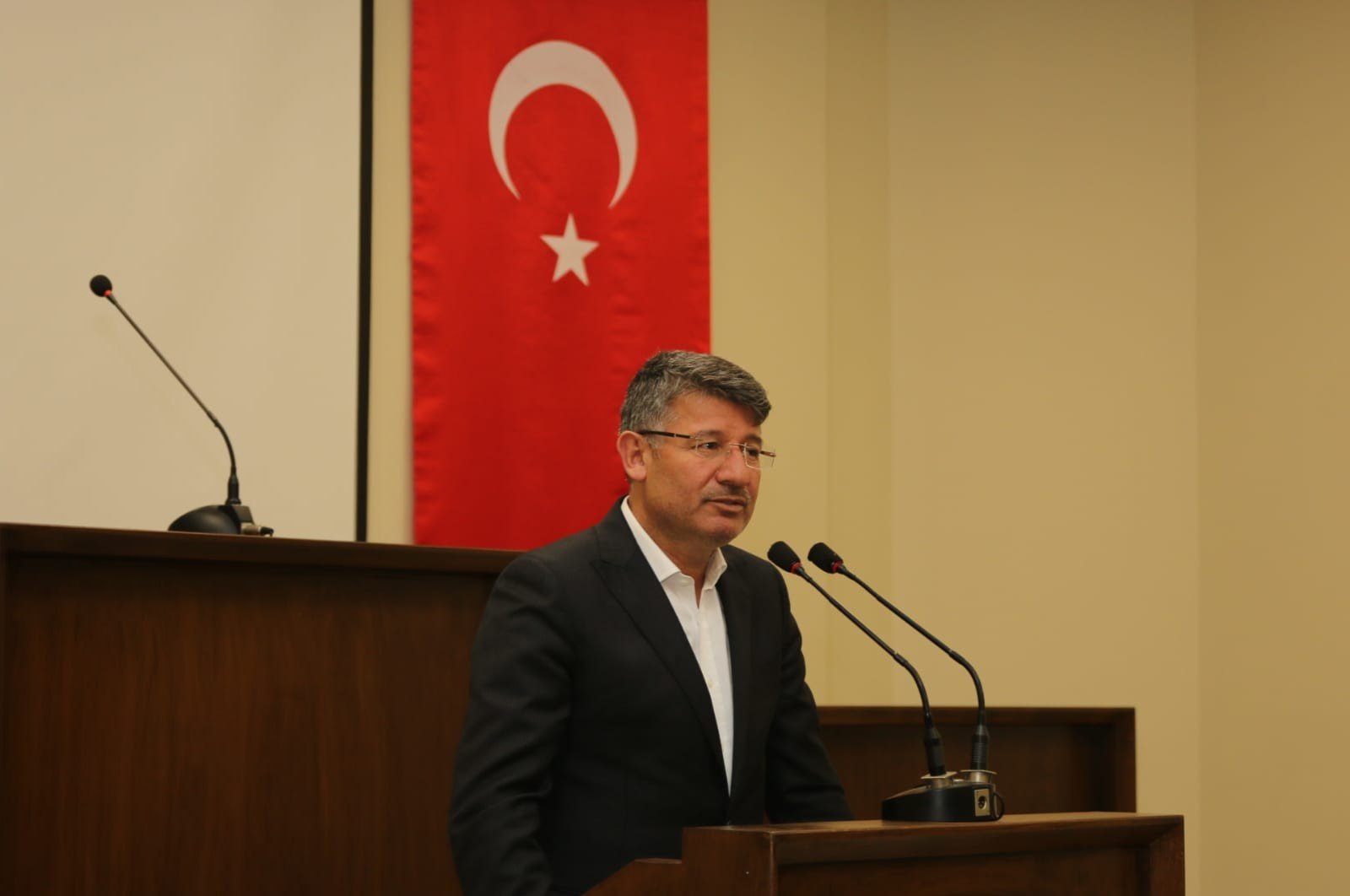 A former Turkish politician has recovered from COVID-19, the disease caused by the novel coronavirus, and has been discharged from the hospital.

The ruling Justice and Development Party’s (AK Party) former Adana Chairman Fikret Yeni was released after spending a week in the hospital, according to a statement he made on his official Twitter account Wednesday.

In the statement, Yeni said he continues to receive treatment in isolation at his home, as he urged people to be careful about the new “reality” of life.

“None of us should think that we will not contract this disease and should be extra careful,” Yeni said, adding that everyone should follow the advice of the health ministry.

The former AK Party politician urged people not to go outside and to keep a social distance to make sure the virus does not spread among loved ones.

Turkish politicians have taken measures to prevent the spread of the coronavirus not only throughout the country but also in Parliament and government institutions.