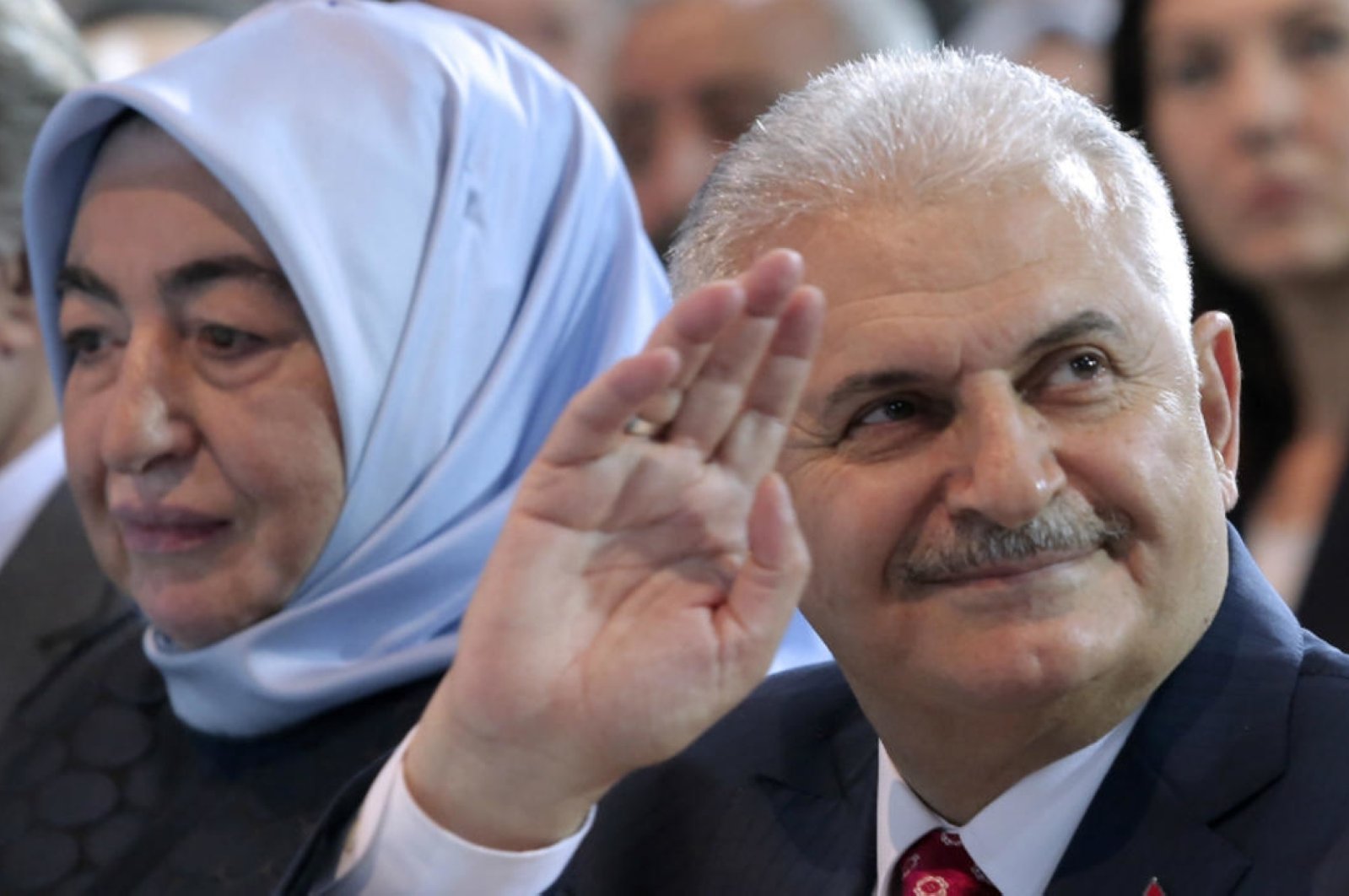 In a statement to Daily Sabah, Yıldırım's aide Sinan Çetin said the former prime minister's health condition is good and he has no complications.

"We went to the Ankara City Hospital today due to fatigue," he said in a tweet. "As a result, we both tested positive."

"Our condition is fine, there is no negative effect. Our physicians decided that we had better stay at home in quarantine," Yıldırım said.

"We call upon our citizens to abide by the rules of social distancing, mask-wearing and hygiene," he said.

"We are praying, and we also expect prayers," he added.

The AK Party previously announced that several of its deputies had tested positive for the coronavirus.

Recently, two other AK Party deputies announced that they tested positive: Ahmet Salih Dal, who is from the southern province of Kilis, and Hüseyin Şanverdi, an AK Party deputy from southern Hatay province.

Because of the coronavirus pandemic, the Turkish Parliament has also been working under "new norms" including enhanced hygiene measures, the use of masks and social distancing.

When the outbreak started in Turkey, the Turkish Parliament barred visitors through March 31 as a precaution against the spread of the coronavirus.

Parliament also does not accept any visitors to the weekly parliamentary group meetings.

Turkey switched to a new phase in the fight against the pandemic in June, launching a "normalization" process. Most restrictions related to the virus were lifted, but the country started enforcing strict measures in this "new normal" with fines and repeated warnings for those violating the rules, like wearing protective masks and heeding social distancing and personal hygiene.