Grand mufti calls on Libyans to support cooperation with Turkey 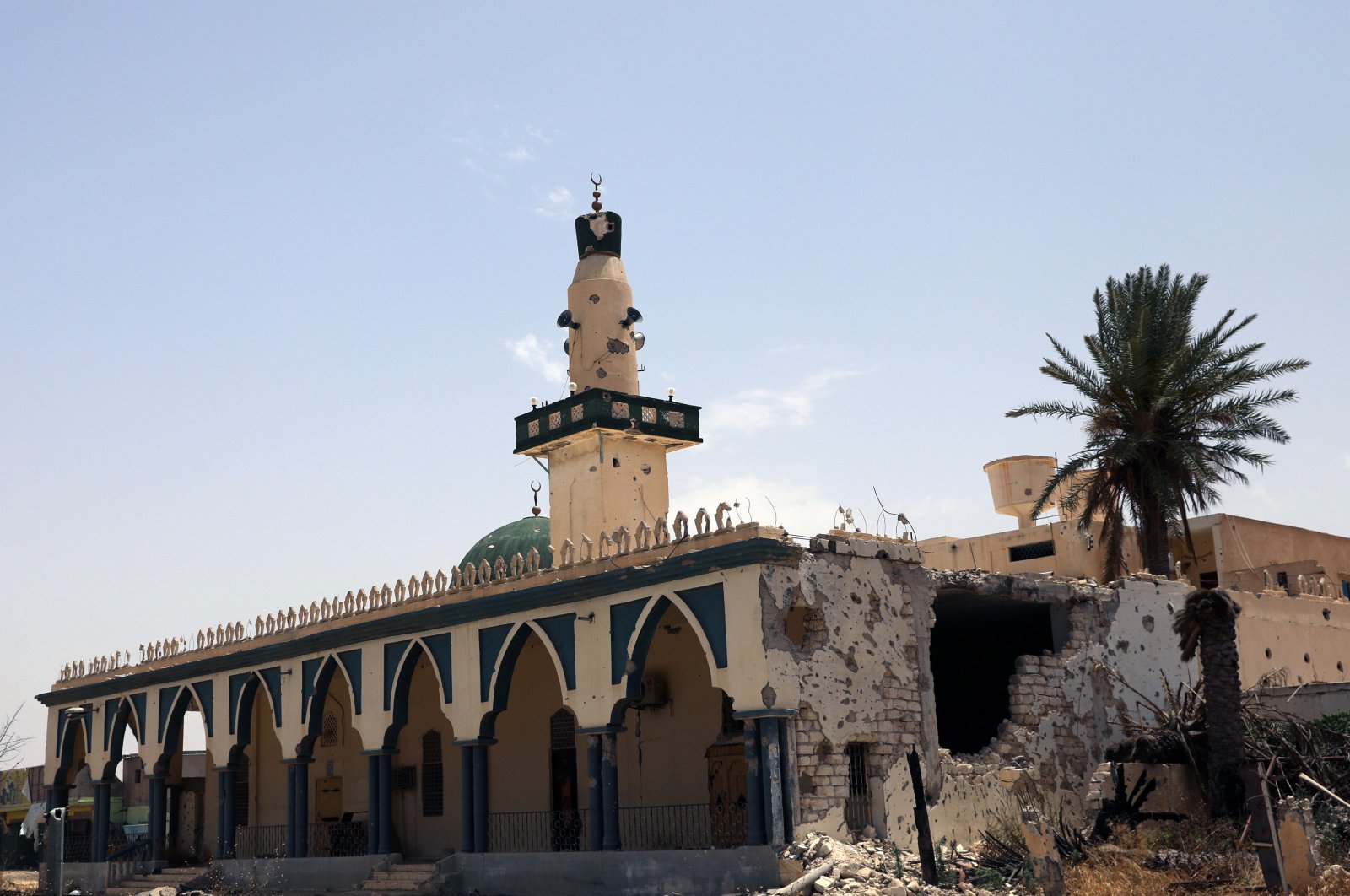 Libya's grand mufti on Thursday called on the country's inhabitants to stage mass demonstrations of support for Turkey's cooperation with the Libyan government.

Sadiq al-Ghariani said during a TV program that all civil organizations in Libya should organize mass demonstrations, adding that residents of the capital, Tripoli, were well aware of who helped them get rid of the bombs and missiles that were being fired on them two months ago.

Al-Ghariani was referring to Turkey's assistance in breaking a more than year-long offensive by Libyan warlord Khalifa Haftar on the city.

He stressed that the agreement concluded between Turkey and Libya was legal and legitimate and that countries like France and the United Arab Emirates (UAE) had unlawfully interfered in the war-torn North African country.

"Rather, the intervention of France and the UAE in Libya should be condemned," he added.

Also, the Libyan Dar al-Ifta, the religious body authorized to issue fatwas, or Islamic rulings, said in a statement that al-Ghariani hailed Ankara's support for Tripoli, praising the visit of a high-ranking Turkish delegation last week.

"The Libyan government should appreciate the position of the Turkish government, which faces an international alliance because of its support for Libya," he said.

Since April 2019, Haftar's illegitimate forces have launched attacks on the Libyan capital of Tripoli and other parts of northwestern Libya, resulting in more than 1,000 deaths, including civilian women and children.

However, the Libyan government has recently achieved significant victories, pushing Haftar's forces out of Tripoli and the strategic city of Tarhouna.