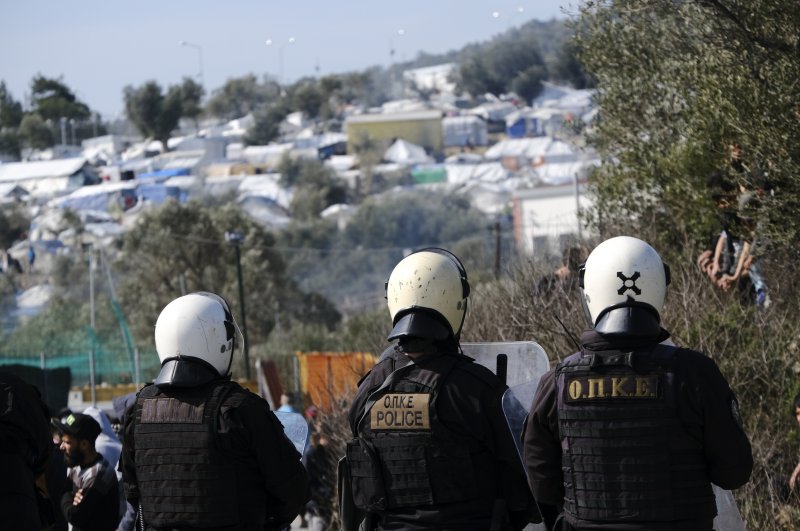 Greece announced on Monday that a military drill with live ammunition would be conducted in the Evros region of the Aegean Sea, near the Turkish border.

According to the announcement made by Greece's fourth Army Corps, a drill was expected to start Monday and last for 24 hours along the entire Turkish-Greek border.

It also stated that live ammunition would be used in the drill as well as heavy and light weapons. The announcement also called on locals not to wander into the region during the risky drill.

Reports from the Greek media expressed that the decision to conduct a drill was made during the Government Council of Foreign Affairs and Defense that took place on Sunday under the presidency of Prime Minister Kyriakos Mitsotakis. The reports also stated that the drill is yet another signal that Greece is intensifying security measures along its borders amid the refugee crisis.

Thousands of migrants on Monday tried to find a way across Turkey's land border into Greece, which has made it clear that its borders will remain closed. Dozens managed to pass through either border fences or by fording the river there. As Greek police fired tear gas, a group of several hundred holding white flags shouted “peace, peace,” asking to be let into Greece. Others were trying to reach Greek islands from the coast of Turkey.