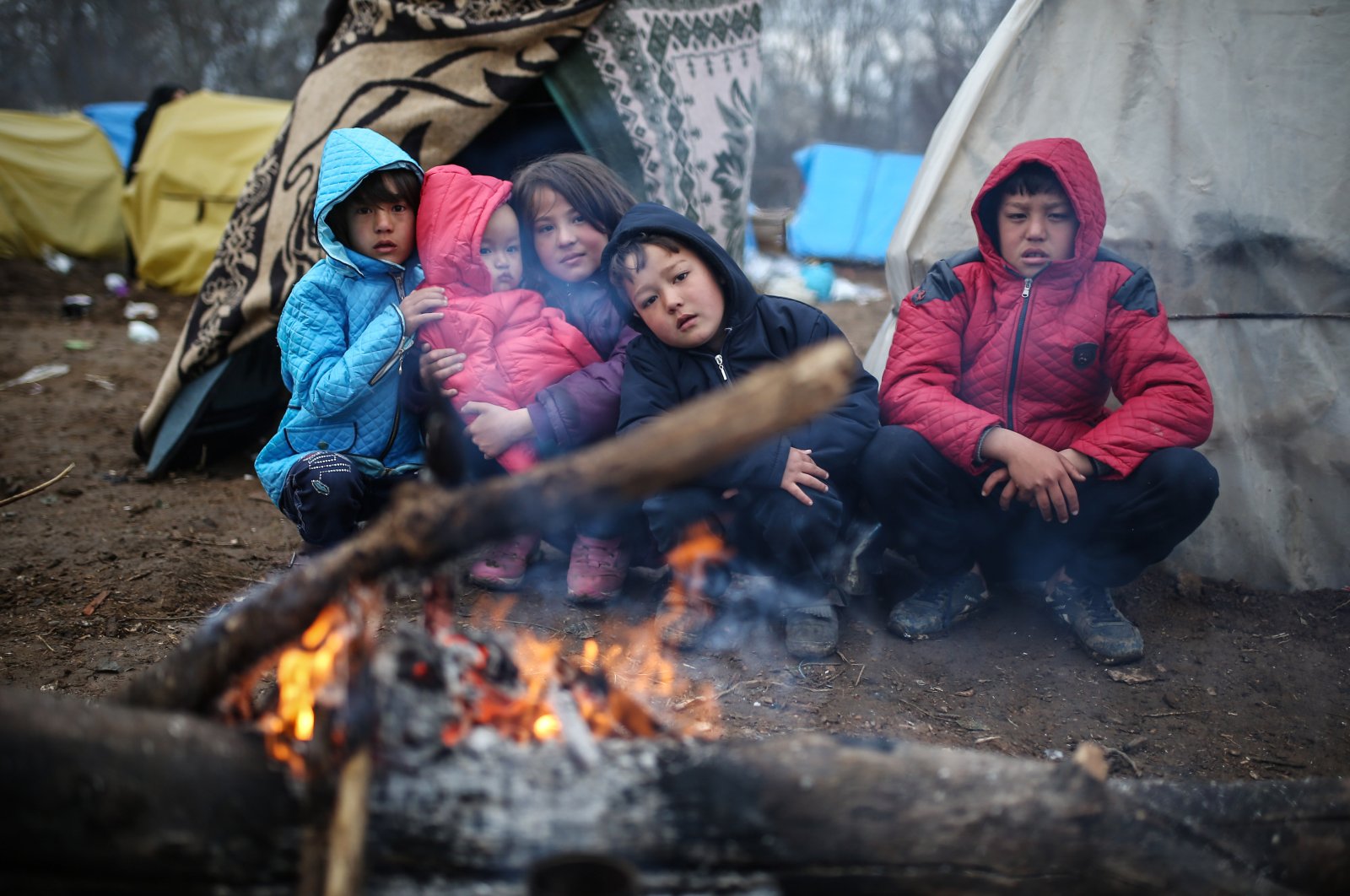 Greece's migration minister said Tuesday dozens of unaccompanied migrant children would be relocated to other European Union countries following a rights group describing Athens' detention conditions for minors as "abusive" and calling for freeing the children amid the coronavirus outbreak.

"Twelve children will be relocated to Luxembourg (on Wednesday) and fifty to Germany on Saturday," Migration Minister Notis Mitarachi told Athens city radio.

According to the National Center for Social Solidarity, a government body, as of March 31, 331 children were in police custody awaiting transfer to a shelter, a sharp increase from January, when 180 unaccompanied children were behind bars, the HRW indicated in a written statement on the website, which also launched a new campaign.

The campaign to #FreeTheKids, which starts on April 14, urges people to press Mitsotakis to immediately release unaccompanied migrant children who are in detention and to transfer them to safe, child-friendly facilities. The rights group further underlined that it is initiating this campaign after years of research and advocacy on “Greece’s practice of locking up children who are in Greece without a parent or relative in police cells and detention centers, urging successive governments to end these serious rights abuses.”

“Keeping children locked up in filthy police cells was always wrong, but now it also exposes them to the risk of COVID-19 infection,” said Eva Cosse, Greece researcher at HRW. “The Greek government has a duty to end this abusive practice and make sure these vulnerable kids get the care and protection they need.”

With the outbreak of the coronavirus disease, which has affected almost every country in the world and has claimed the lives of tens of thousands of people, overcrowded places such as jails, detention and immigration centers with inadequate health care systems pose now a greater risk to be infected with the virus.

HRW research has documented that children face arbitrary and prolonged detention and abusive treatment in unsanitary and degrading conditions, including detention with adults and ill-treatment by police. “They are often unable to get medical treatment, psychological counseling, or legal aid, and few even know the reasons for their detention or how long they will be behind bars,” it said, highlighting that detention has a serious, long-term impact on children’s development and mental health, including higher levels of anxiety, depression and post-traumatic stress.

The HRW reminded that in 2019, the European Court of Human Rights had ruled twice against Greece’s abusive practice of detaining unaccompanied children, finding that their detention violated their right to liberty and that conditions exposed them to degrading treatment.

Greece has been frequently criticized for its questionable practices and policies toward migrants. The Greek government last month also suspended access to asylum for 30 days for people irregularly entering the country. The suspension is a violation of international law, as the Universal Declaration of Human Rights and the EU Charter of Fundamental Rights both guarantee the right to seek asylum. Accordingly, on March 17 the Greek government, as part of its response to the virus, announced that they are planning to transfer those detained and others who arrived on the islands after March 1 to closed facilities on Greece’s mainland.

Greece's response to migrants trying to enter the country without prior authorization last month, after Ankara decided to open its borders, was harsh, with at least three killed by Greek security forces and many others battered and tear-gassed, as verified by human rights groups.

After the announcement, thousands of migrants and asylum-seekers flocked to the Turkish-Greek border in the hope to cross into Europe for a new life. However, nearly 5,800 refugees and migrants who were camping near the Pazarkule border gate in Turkey’s western province Edirne have been sent to repatriation centers in nine different provinces to prevent a possible spread of the coronavirus.