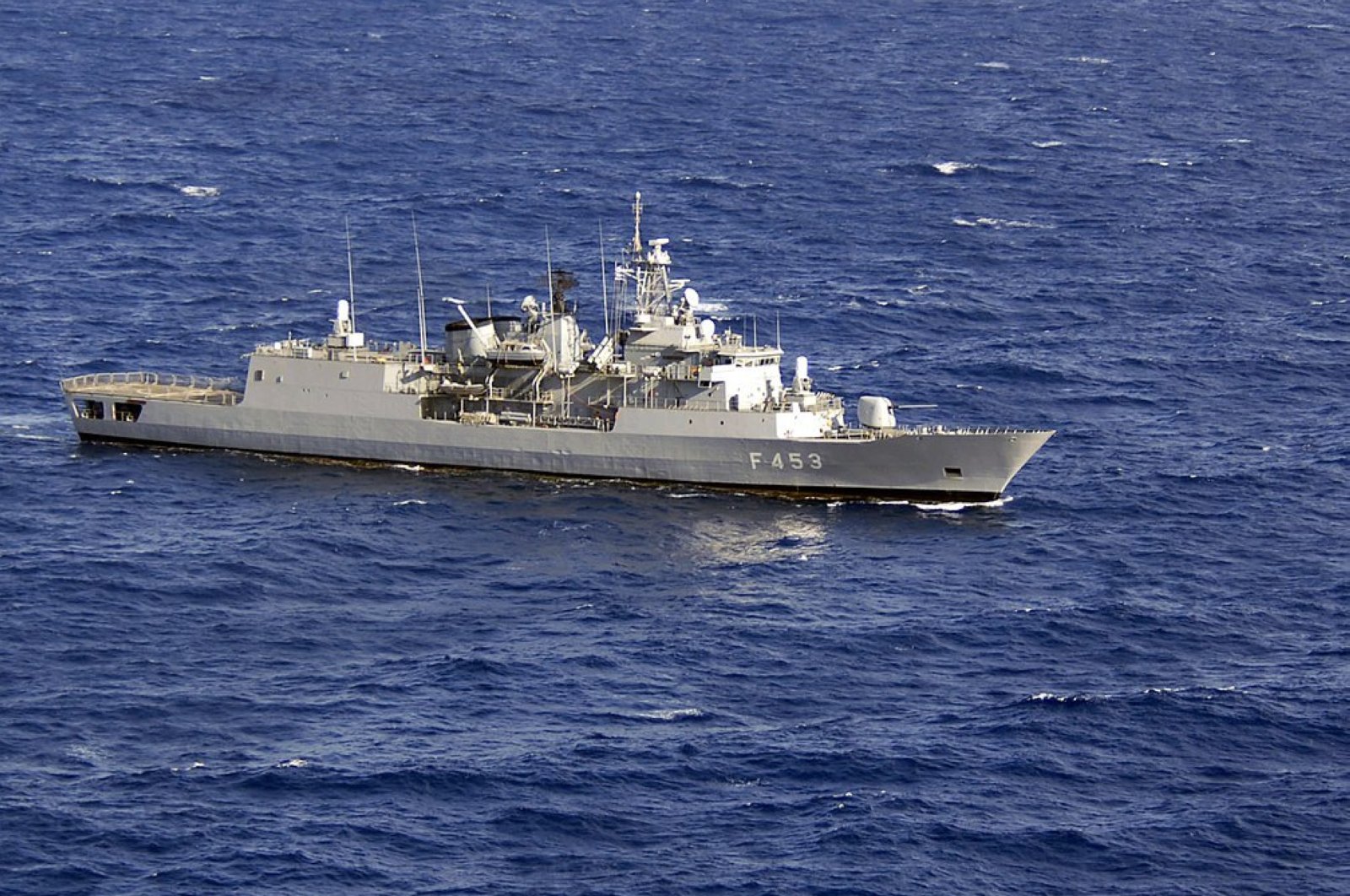 The Greek navy tried to stop Turkish frigates and a Turkish cargo ship en route to Libya on Wednesday, later retreating after a warning from the Turkish ships.

As soon as a Greek helicopter approached the Turkish vessels, it received a call from a Turkish frigate, which read "the Turkish ship is under the protection of the Turkish democracy," CNN Greece said in a piece.

According to CNN Greece, the Italian commander of the European force has ordered the commander of Greece's "Spetsai" frigate to send up a helicopter and control the ship.

CNN Greece failed to name the commander in the piece but the official in question most probably is Rear Adm. Fabio Agostini, who was appointed as the Commander of Operation Irini by the European Council on March 31.

Later on, the Italian commander ordered the Greek helicopter to return to the Spetsai frigate while "the monitoring continued," the website said.

According to the article, the Greek navy was alerted on Sunday when the ship started sailing from Istanbul.

After leaving Turkey, the ship sailed in international waters, but was closely monitored by the Greek side, CNN Greece concluded.