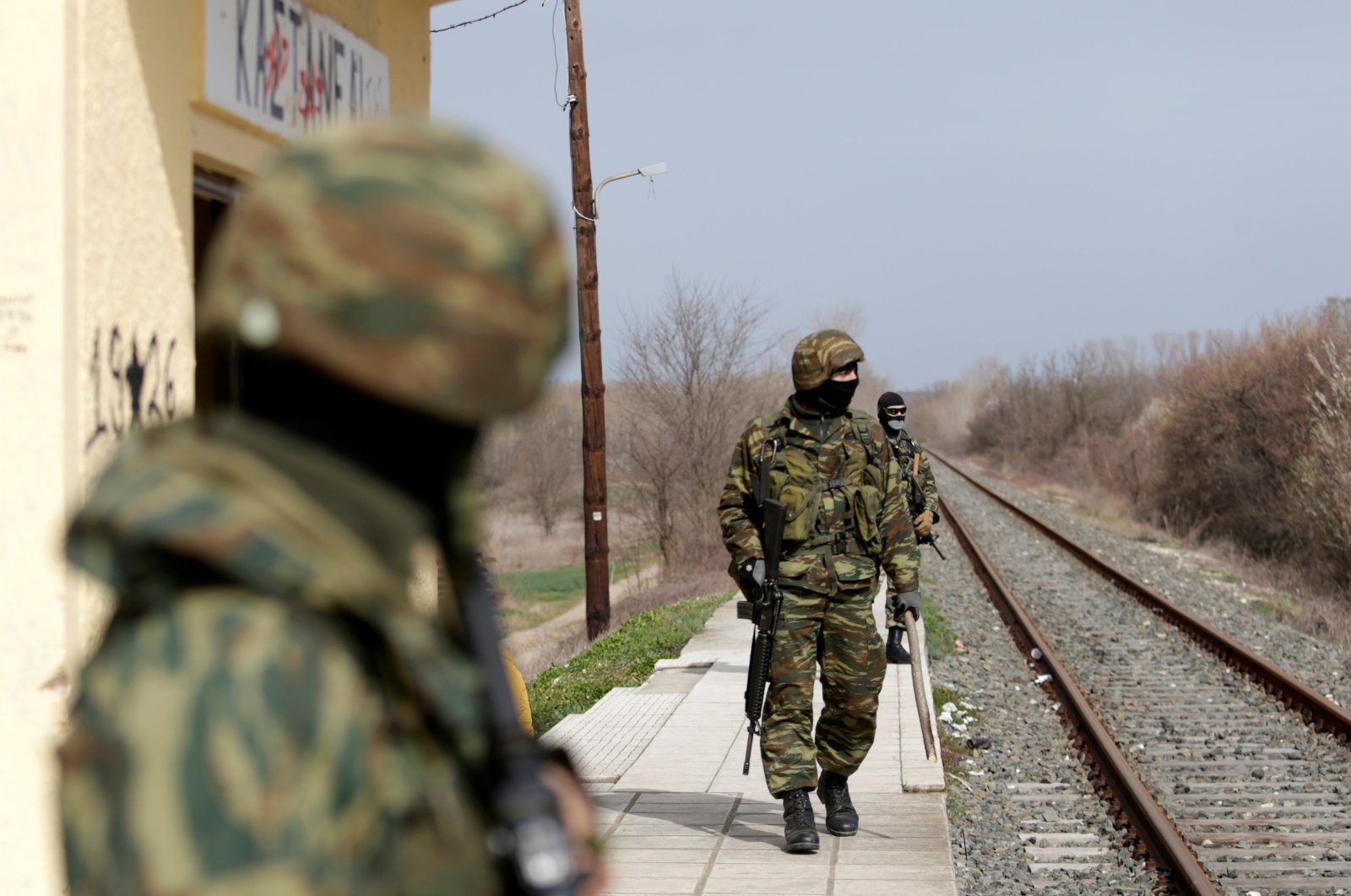 A Syrian man killed on the Turkey-Greece border was likely shot by Greek soldiers, and Turkish soldiers were not involved in the incident, a recent investigation has said.

Mohammed al-Arab, 22, was killed on the border after Turkey opened the gates to Europe in March.

The three-month investigation carried out by the London-based Forensic Architecture suggested that Greek soldiers shot the man, the Financial Times reported.

Previously, Amnesty's Turkey Research Director Andrew Gardner said it was not confirmed who fired the shots that killed the migrants and refugees, but they were hit in areas where Greek security personnel were present. He urged Greek authorities to find those responsible.

Amnesty said Greek efforts to repress the migrants and refugees' movements included the use of live ammunition.

In March, Turkish authorities announced that they would no longer prevent the flow of migrants who wanted to reach Europe.

The decision was made after Bashar Assad regime forces killed 34 Turkish soldiers in northwestern Syria's Idlib. The Turkish soldiers were deployed to the region to protect local civilians under a 2018 deal with Russia under which acts of aggression are prohibited.

Turkey already hosts more than 3.5 million migrants from Syria alone, more than any other country in the world.

The nation has repeatedly complained that Europe has failed to keep its promises to help migrants and refugees and stem further migration waves.

Greece has been criticized for its practices against migrants, refugees and asylum-seekers, including a "secret site" on the border with Turkey to incarcerate and expel migrants.

The Greek government denied a report by The New York Times, saying all frontier security was carried out according to the law.

The Times said it had confirmed the site's existence through reporting and forensic analysis of satellite imagery.

It also interviewed a Syrian man who claimed to have been taken to the site, near the border village of Poros.

Agence France-Presse (AFP) teams also present in the area at the time saw soldiers putting migrants onto military vehicles. Other unmarked vans were also picking up migrants wandering on the streets.

Asked last week about the fate of migrants caught after crossing the Maritsa river into Greece, the migration ministry declined to comment.

Greek locals and people who have spent time on the border have confirmed the practice.

"The army used to ask us to carry migrants across. Now they do it themselves," a local man who declined to give his name told AFP.