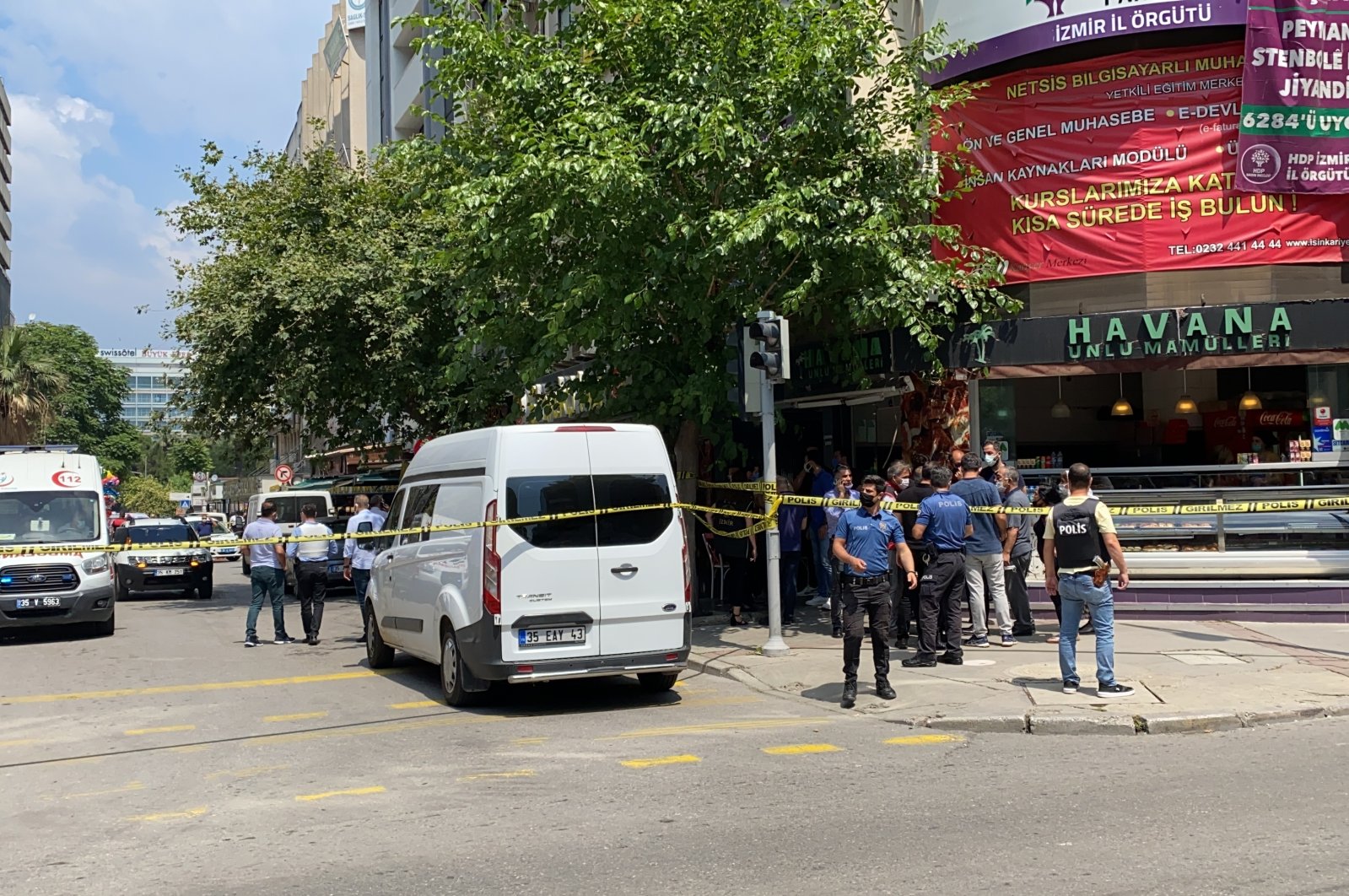 A person was detained after attacking a pro-PKK Peoples' Democratic Party (HDP) provincial office in western Turkey's Izmir province on Thursday and killing one person.

The attacker entered the building with a gun and proceeded to fire rounds from the window toward the street.

After an operation conducted by a police team, the attacker was caught and detained.

According to a later statement by the HDP, the attacker set the building on fire and an HDP official was killed.