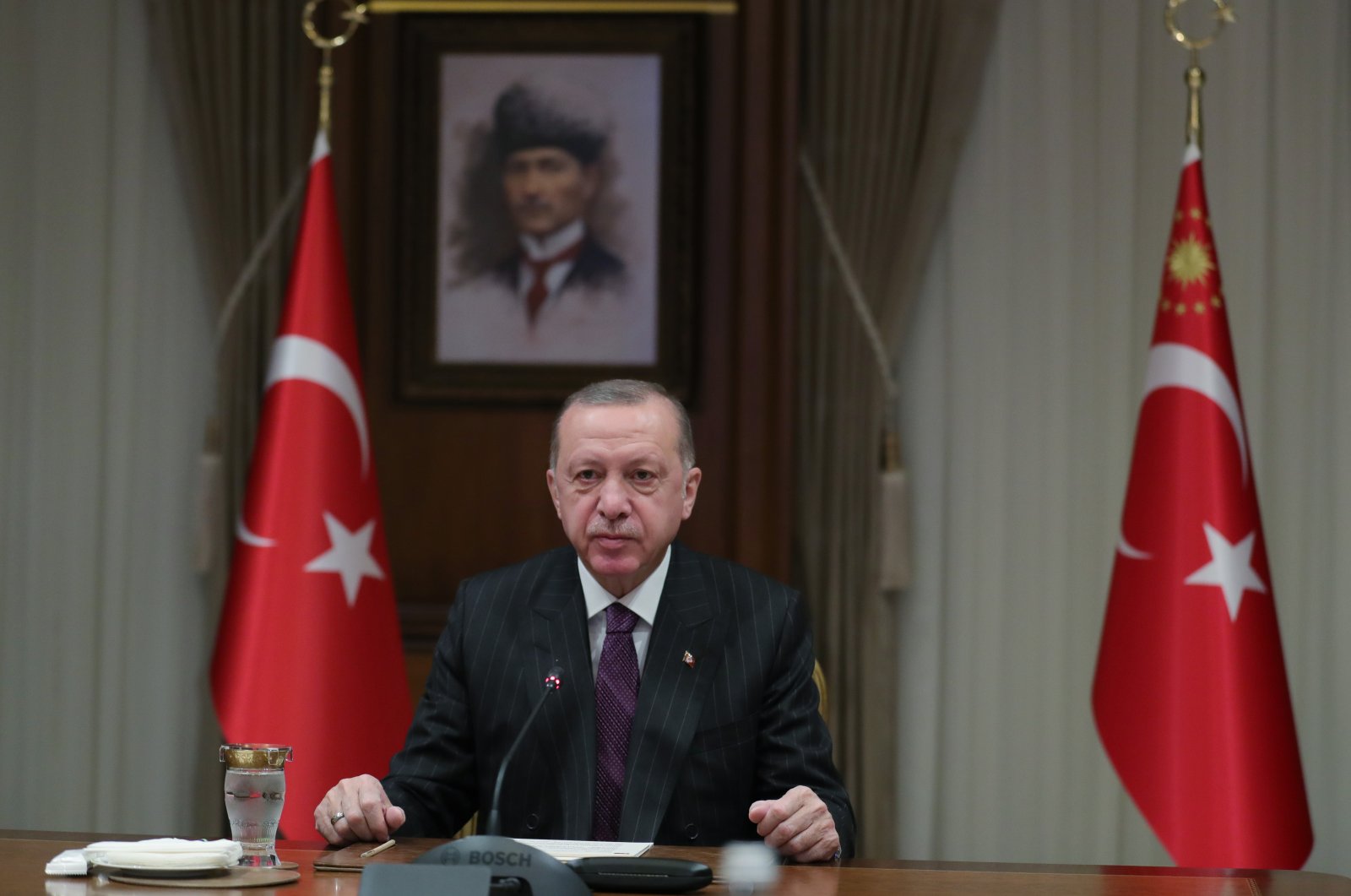 Addressing the virtual meeting themed “Staying Human in The Digital Age” of the 4th Women and Justice Summit organized by the Women and Democracy Association (KADEM), Erdoğan warned against the consequences of excessive digitalization.

He said that the digitalization which sees individuals as only names and numbers will lead to fascism, and called on everyone to fight against it.

Erdoğan also said that it is not possible to ignore digitalization, as it is a phenomenon that touches everyone’s lives increasingly with each passing day in almost all areas including daily shopping, household goods, politics, business, education and justice.

The 4th Women and Justice Summit organized by KADEM brings together academics, writers, researchers, activists and journalists from around the world. The biannual summit was moved to an online platform this year due to the COVID-19 pandemic.

This year’s theme is “Staying Human in The Digital Age.” In the three-day summit, participants will discuss the impact of digital innovations on the lives of people, from technology’s impact on mental health and the change of behaviors to how the digital age affects relationships with the community and family structure.