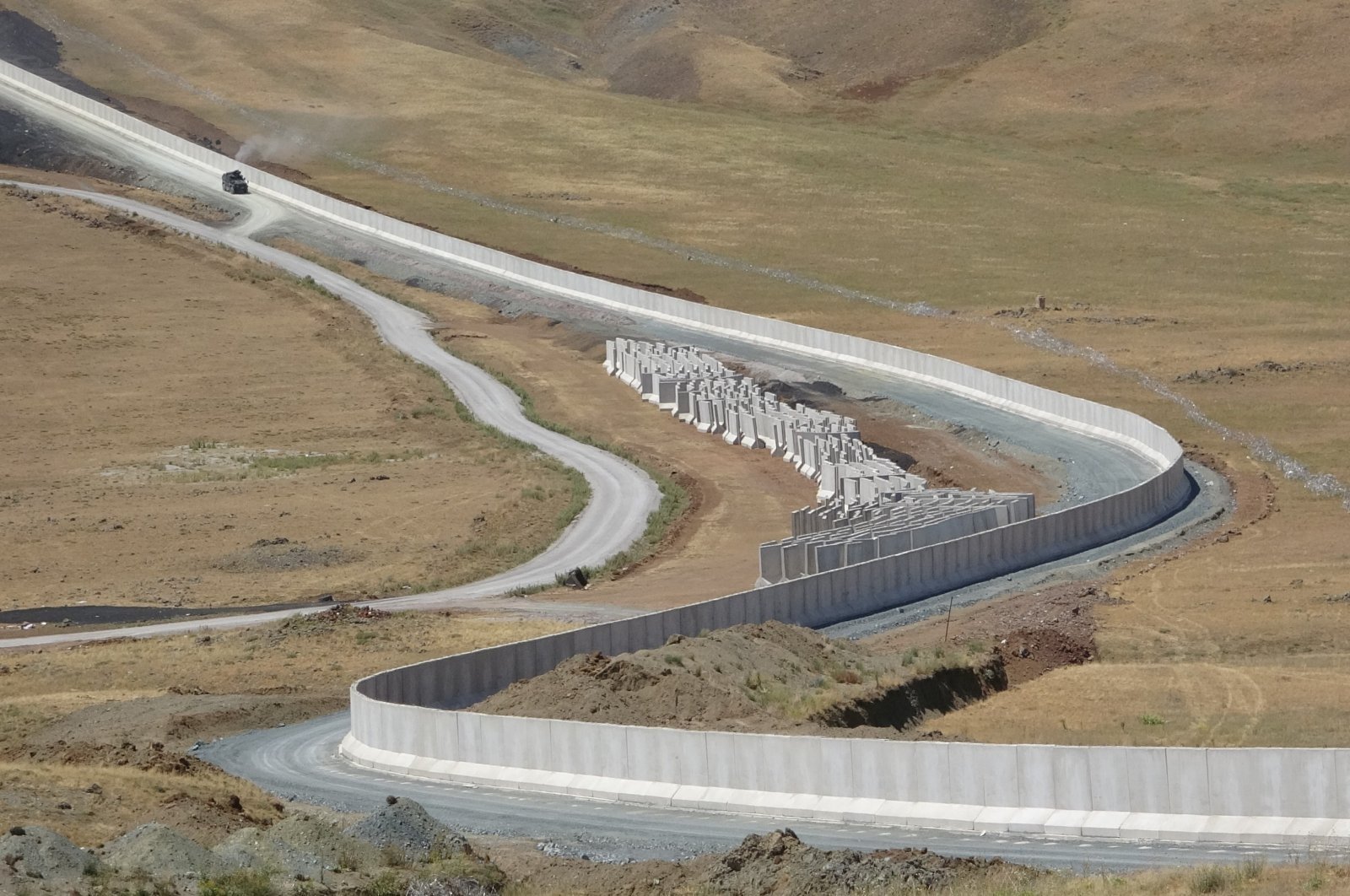 The tragic incident of an Afghan woman freezing to death close to the Turkish border happened within the borders of Iran in the village of Belasur, the Van Governor’s office said on Sunday.

"On (Jan. 1, 2022), some social media accounts shared that a mother with two children froze to death while she was trying to cross the Turkey-Iran border, and her children escaped by taking shelter in the village. After the investigation, there was no incident reported or detected by our law enforcement units,” the statement said.

“With the deepening of the investigation, it has been determined that this sad event did not take place within the borders of our country, but in a village called Belasur, which is close to the Turkish border of the Islamic Republic of Iran, and that the villagers handed the kids over to the Iranian soldiers,” it underlined.

An Afghan woman in the village of Belasur in Iran, while trying to enter Turkey illegally with her two children, succumbed to the freezing cold and died. It was seen that the feet of the mother were wrapped in plastic bags and the hands of the surviving children were dressed in the mother's socks.

Turkey has called frequently on the international community, especially on Europe and regional countries, to take action against new migration waves from Afghanistan.

The emergency in Afghanistan, with millions facing hunger as winter sets in, has caused mounting alarm, but the international community has struggled to come up with a coordinated response given Western reluctance to engage with the Taliban, which seized power in August.