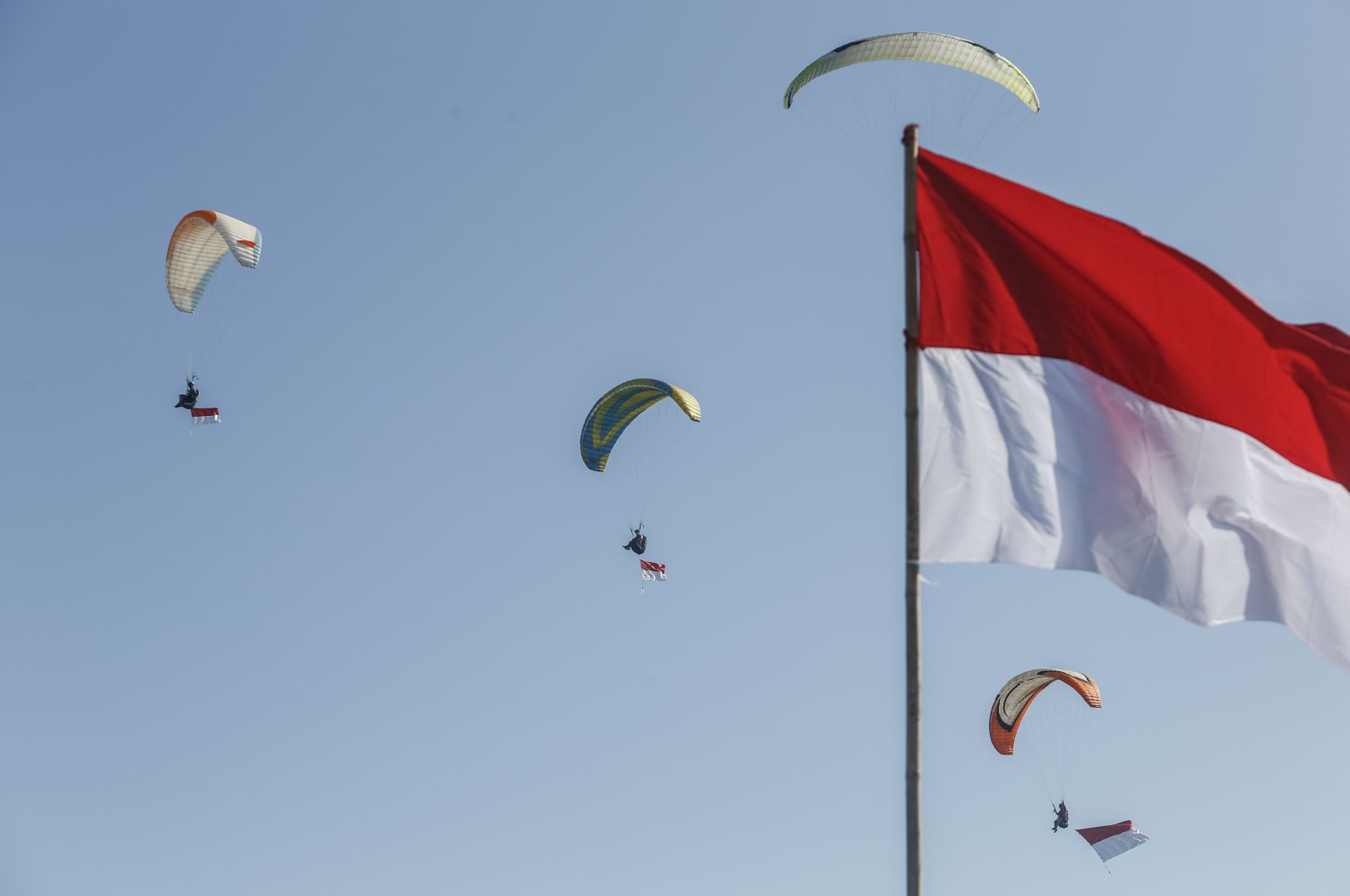 Indonesia will emerge from the coronavirus pandemic stronger than it was before, the country's envoy to Turkey said Tuesday.

"Unity is our strength," said Lalu Muhammad Iqbal in the Turkish capital Ankara during a ceremony to mark his country's 76th Independence Day.

Urging "unity" among Indonesians during times of crisis, Iqbal said: "Every crisis we're dealing with, it makes Indonesia stronger because the spirit behind this is the unity of the people of Indonesia."

The envoy's message came as the ongoing COVID-19 pandemic, which has heavily affected the Southeast Asian country, has claimed a total of more than 118,000 lives there, while close to 3.8 million people have been infected.

Indonesia declared independence from the Dutch Empire on this day in 1945 and declared that Aug. 17 was a national holiday in 1946.

Iqbal hosted a colorful ceremony at his residence, where members of the Indonesian community, along with Turkish guests, joined the celebrations.

Indonesian students, trained over the past three weeks by Indonesian defense staff based in Ankara, hoisted the national flag during the event, which also had a modest parade.

There are around 2,500 Indonesian students studying different disciplines in Turkey. "The number is increasing as Turkey is a favorite destination for Indonesian people," said a diplomat from the archipelago nation.

A contingent of Indonesian naval personnel, deployed in Lebanon under a United Nations peace mission, attended the ceremony. The contingent had docked their ship on Monday at Mersin port some 230 miles (370 kilometers) south of Ankara.

Iqbal told Anadolu Agency (AA): "We honored some Turkish and Indonesian community members and our former staff for their services and strengthening the bilateral relations."

Among those awarded at the ceremony were a writer, a former embassy staff member, a former honorary consul general, and a member of Turkey's Foreign Economic Relations Board (DEIK).

The envoy also announced a new "honorary" Indonesian consul general in Turkey for the Black Sea region based in the province of Samsun to "strengthen the bilateral relations."

Indonesian traditional music was played, while attendants were able to taste a variety of Indonesian culinary specialties.