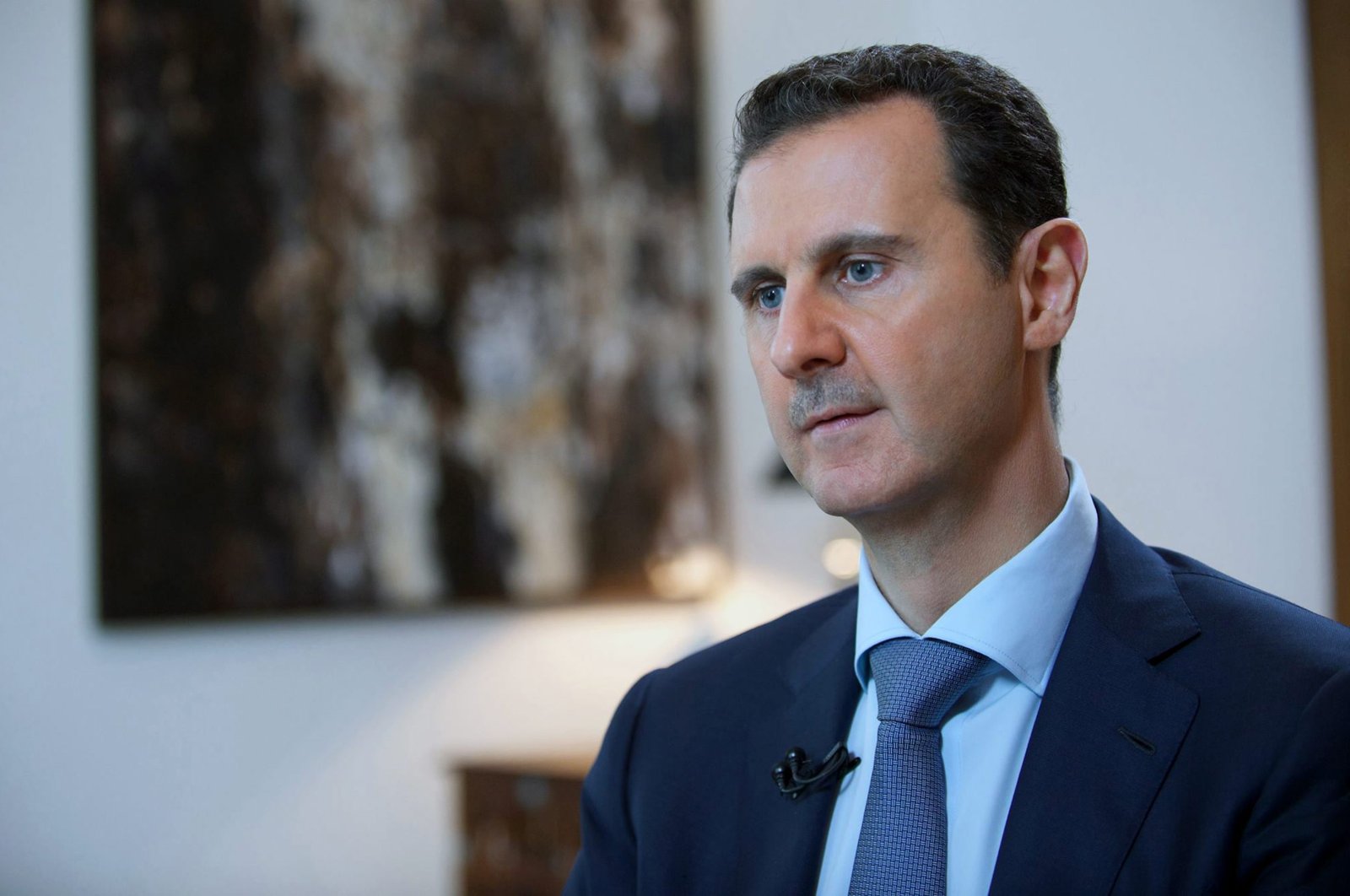 Instagram apologized on Thursday for promoting one of the internationally sanctioned henchmen of the head of the Syrian regime Bashar Assad in a post glorifying his birthday during the quarantine.

In an attempt to show how birthdays work during the quarantine, Instagram posted a video of Mohammad Makhlouf celebrating his birthday over video calls. This seemingly harmless post, however, was soon revealed to be otherwise, as it turns out that Makhlouf is actually the son of Rami Makhlouf, the cousin and money man of Assad, who has been sanctioned since 2008.

Charles Lister, the director of the Middle East Institute's Countering Terrorism and Extremism program, revealed the connection, questioning Instagram for its action.

"The subject of this video is the son of Rami Makhlouf, known as Bashar al-#Assad's money man & internationally sanctioned since 2008. His sons have been enriched by extraordinary corruption, empowered by modern history's most notorious war criminal regime," Lister said wrote on Twitter, tagging Instagram in his tweet.

Just FYI @instagram - the subject of this video is the son of Rami Makhlouf, known as Bashar al-#Assad's money man & internationally sanctioned since 2008.

His sons have been enriched by extraordinary corruption, empowered by modern history's most notorious war criminal regime. https://t.co/QUblrhE1Vo

Makhlouf is known for his support of the Syrian regime's actions over the past decade, from financing the war against civilians to manipulating the Syrian judiciary system. Back in February 2008, the U.S. Department of Treasury designated him as "a beneficiary and facilitator of public corruption" in Syria.

"Makhlouf has manipulated the Syrian judicial system and used Syrian intelligence officials to intimidate his business rivals. He employed these techniques when trying to acquire exclusive licenses to represent foreign companies in Syria and to obtain contract awards," the department expressed.

Following this initial sanction, the EU also sanctioned him for "bankrolling the government and allowing violence against demonstrators."

Makhlouf also is known for his part in the Syrian Civil War, as many opposition figures see him as one of the symbols of the corruption in the Syrian regime. He also paid for the fuel of the regime's air force helicopter, which then took part in attacks against civilians that killed thousands. He also financed pro-regime demonstrations in the country.

"This was a complete oversight on our part and we've taken down the video from our accounts. Thank you for calling it out," the social media platform said on its Twitter account.

This was a complete oversight on our part and we've taken down the video from our accounts. Thank you for calling it out.

Syria's conflict is estimated to have set back the country's economy by three decades, destroying infrastructure, institutions, and paralyzing the production of electricity and oil.

The civil war in Syria erupted in 2011 when the Assad regime harshly responded to protesters who had poured onto the streets to demand more rights and freedom. The protests initially emerged following the Arab Spring demonstrations, which pressured strongmen in Egypt, Tunisia and Libya to step down.
The cruelty against protesters triggered a rebellion in significant parts of Syria, devolving into a brutal civil war before long. The fighting has caused hundreds of thousands of people, many of whom had already been displaced, to flee further north and seek shelter along the Turkish border.