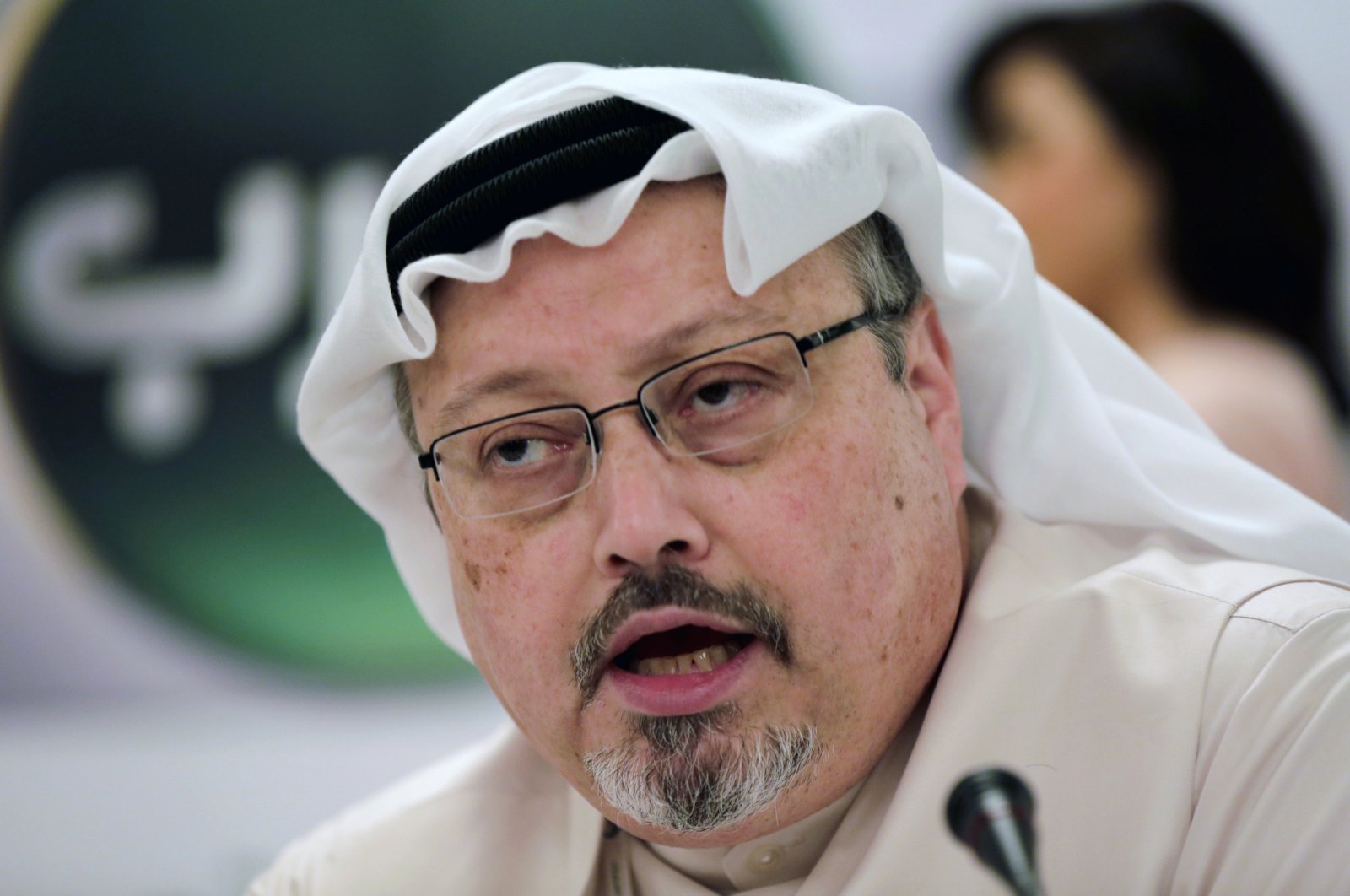 The family of slain Washington Post columnist Jamal Khashoggi announced Friday they have forgiven his Saudi killers, giving legal reprieve to the five government agents convicted of his murder who’d been sentenced to execution.

“We, the sons of the martyr Jamal Khashoggi, announce that we forgive those who killed our father as we seek reward from God Almighty,” wrote one of his sons, Salah Khashoggi, on Twitter.

Salah Khashoggi, who lives in Saudi Arabia and has received financial compensation from the royal court over the killing, explained that forgiveness was extended to the killers during the last nights of the Muslim holy month of Ramadan in line with Islamic tradition to offer pardons in cases allowed by Islamic law.

The announcement was largely expected given the trial in Saudi Arabia left the door open for a reprieve by ruling in December that the killing had not been premeditated. That finding fell in line with the Saudi government’s official explanation of Khashoggi's slaying, which has been called into question internationally.

Saudi media outlet Arab News sought to clarify Friday that the announcement made by Khashoggi’s sons spared the convicted killers from execution, but did not mean they will go unpunished.

The Turkish fiancee of murdered Saudi journalist Jamal Khashoggi said Friday "no one" had the right to pardon his murderers after his sons said they "forgive" the killers.

"His ambush and heinous murder do not have a statute of limitations and no one has the right to pardon his killers. I and others will not stop until we get #JusticeForJamal," Khashoggi's fiancee Hatice Cengiz tweeted.

"The killers came from Saudi with premeditation to lure, ambush & kill him... We will not pardon the killers nor those who ordered the killing," she added.
"It was just another step in Saudi Arabia's "parody of justice," a U.N. expert said Friday. Although "shocking," the announcement "was anticipated," said Agnes Callamard, the U.N. special rapporteur on extrajudicial, summary or arbitrary executions.
The independent rights expert, who does not speak for the U.N. but who reports her findings to it, maintained that the Saudi authorities were "playing out what they hope will be the final act in their well-rehearsed parody of justice."
And they were doing so "in front of an international community far too ready to be deceived" she said in a statement.
Callamard chastised Saudi authorities over the case, which she said played out in several acts.
"Act One was their pretense of an investigation," she said, adding that the team Riyadh sent to help with the probe had in fact been ordered to "clean up the crime scene."
She accused them of engaging in "obstruction of justice."
"The mockery of an investigation laid charges only against the hitmen themselves but none against the masterminds – those who ordered the killing," Callamard said.
In Friday's statement, Callamard also slammed the "pretense of a trial," and especially the U.N. Security Council members agreeing to send observers sworn to secrecy.
They had thus "allowed themselves to be cast as bit players: gullible and willing hostages to the sham, legitimizing by their presence something that should have been rejected out of hand and denounced for its secrecy and violations of fair trial standards," she said.
And she criticized the verdict issued last December in which five people were sentenced to death, but where top advisors to the crown prince walked due to "insufficient evidence."
And act four, she said, was the announcement by Khashoggi's sons, which is expected to result in the release of those convicted, "underscoring that December's verdicts were the antithesis of justice and instead a purchase of absolute impunity."
But Callamard insisted that "this Saudi parody is not the final play for justice for Jamal." She urged the international community to seek "other pathways" to justice, including calling on Turkey and the United States, where Khashoggi was a resident, to bring his case to trial.

The grisly killing and dismemberment of Khashoggi's body in the Saudi Consulate in Istanbul in late 2017 as his Turkish fiance waited for him outside drew international condemnation and cast a cloud of suspicion over Crown Prince Mohammed bin Salman. Khashoggi's body has never been found.

President Donald Trump has defended U.S. ties with Saudi Arabia, despite Congressional pressure and a Senate resolution blaming the crown prince for the murder.

In addition to the five who had been sentenced to death, the Saudi trial concluded that three others were found guilty of covering up the crime and were sentenced to a combined 24 years in prison.

In all, 11 people were put on trial in Saudi Arabia over the killing. The names of those found guilty have not been disclosed by the kingdom.

Analysts believe the announcement could spare the lives of five unnamed people sentenced to death over the murder in a December court ruling.

Turkish officials say Khashoggi, 59, was strangled and his body was cut into pieces by a 15-man Saudi group inside the kingdom's mission. His remains have never been found.