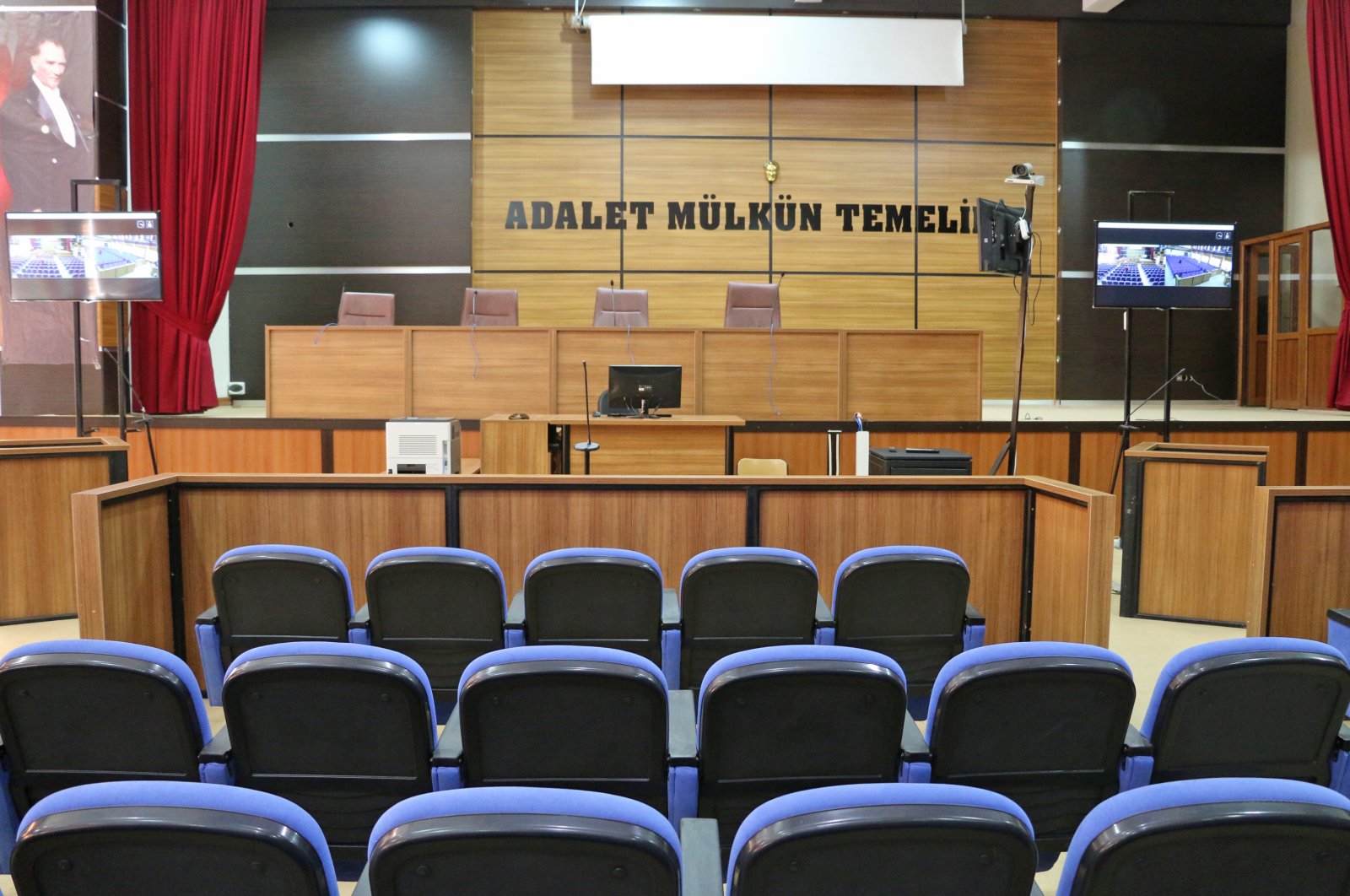 Turkey is preparing to introduce a second judiciary reform package with the ruling Justice and Development Party's (AK Party) work on the proposal near completion. Following up on the first of its kind, the package is expected to ease the judiciary process even more by removing the difficulties for both judicial authorities and citizens.

Some of the main premises of the package are expected to be closed-session protection for children, convenience in remedial action and providing a mediator during hearings.

Anticipated to be presented at the Turkish Grand National Assembly (TBMM) in the upcoming days, the package will bring a new regulation that would shorten the judiciary process and lift the burden off the judicial authorities. It will also include steps to ease citizens’ experience with the judiciary. For instance, there will be measures to protect children from the negative effects of judicial processes such as divorce and custody. One of the measures will enable judges to decide on having closed sessions to protect children.

Another step will be the involvement of a mediator in the judicial process at the suggestion of the judge, to accelerate the process and reach a ruling more easily.

Besides, the option to participate in criminal court sessions via video calls will also be provided in civil courts.

The package will also enable the complainant to file a suit with a certain amount of money in remedial action cases in which the outcome is ambiguous. This regulation aims to prevent the complainant from incurring the costs of timeouts and interest charges that can regularly arise in such cases.

Lastly, with this package, a commercial court of the first instance is expected to be formed in all the provinces of the country.

In October 2019, Parliament passed the first package in a set of landmark judicial reforms.

The reform package contained a host of changes, including laws covering freedom of expression, passports and protection of children.

The judicial reforms, which senior lawmakers are calling "trust-ensuring, accessible justice," look to contribute to the country's judicial system by raising standards regarding individual rights, liberties and democracy.

The reforms are designed to "strengthen trust in the judiciary (and) have an important place in our efforts to take our country to a brighter future," President Recep Tayyip Erdoğan said in a statement in September 2019.

The process of reforms started on May 30, 2019, when Erdoğan announced a new judicial reform to strengthen the independent, objective, accountable and transparent features of the judiciary.

The nine targets are: protecting and improving rights and freedoms; improving judicial independence, objectivity and transparency; improving both the quality and quantity of human resources; increasing performance and productivity; enabling the right of defense to be used effectively; making justice more approachable; increasing the effectiveness of the penal justice system; simplifying civil justice and administrative procedures; and lastly, popularizing alternative mediation methods.