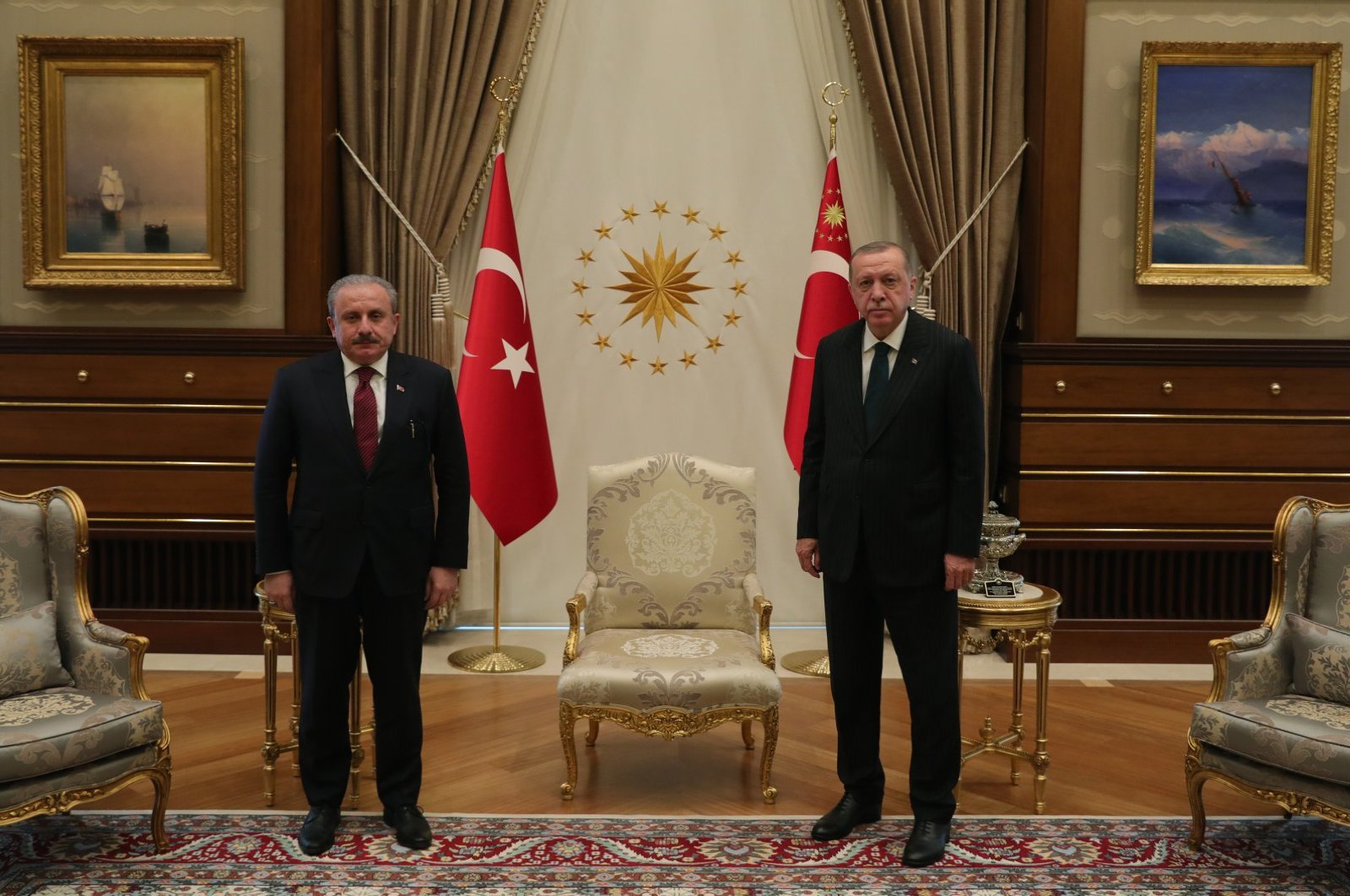 The ruling Justice and Development Party’s (AK Party) nominee Mustafa Şentop was reelected as Parliament chair on Tuesday for one more term.

Şentop was elected as the Speaker of the Grand National Assembly for the new period by receiving the majority’s approval with 328 of the votes in the election that 557 deputies voted in.

CHP’s Koç, meanwhile, received 134 of the votes, and Katırcıoğlu received 51. Seven votes were invalid in the election that was conducted through a secret ballot in several rounds. IP’s Filiz also received 37 votes.

The Turkish Parliament speakers' duties include representation of the Parliament abroad, ensuring healthy debates at the Parliament and preventing issues, and inspecting parliamentary commissions and reporting to the General Assembly.

Şentop served as the member of Parliament for Istanbul in the 24, 25 and 26 legislative terms and for Tekirdağ in the 27 legislative term. On Feb. 24, 2019, he was elected as the 29th speaker of the Grand National Assembly (TBMM).

Before his current duty, Şentop was elected as the member of the party’s Central Decision-Making and Administrative Committee at the fourth and fifth party congresses. He served as deputy chairman of the AK Party from 2012 to 2015.