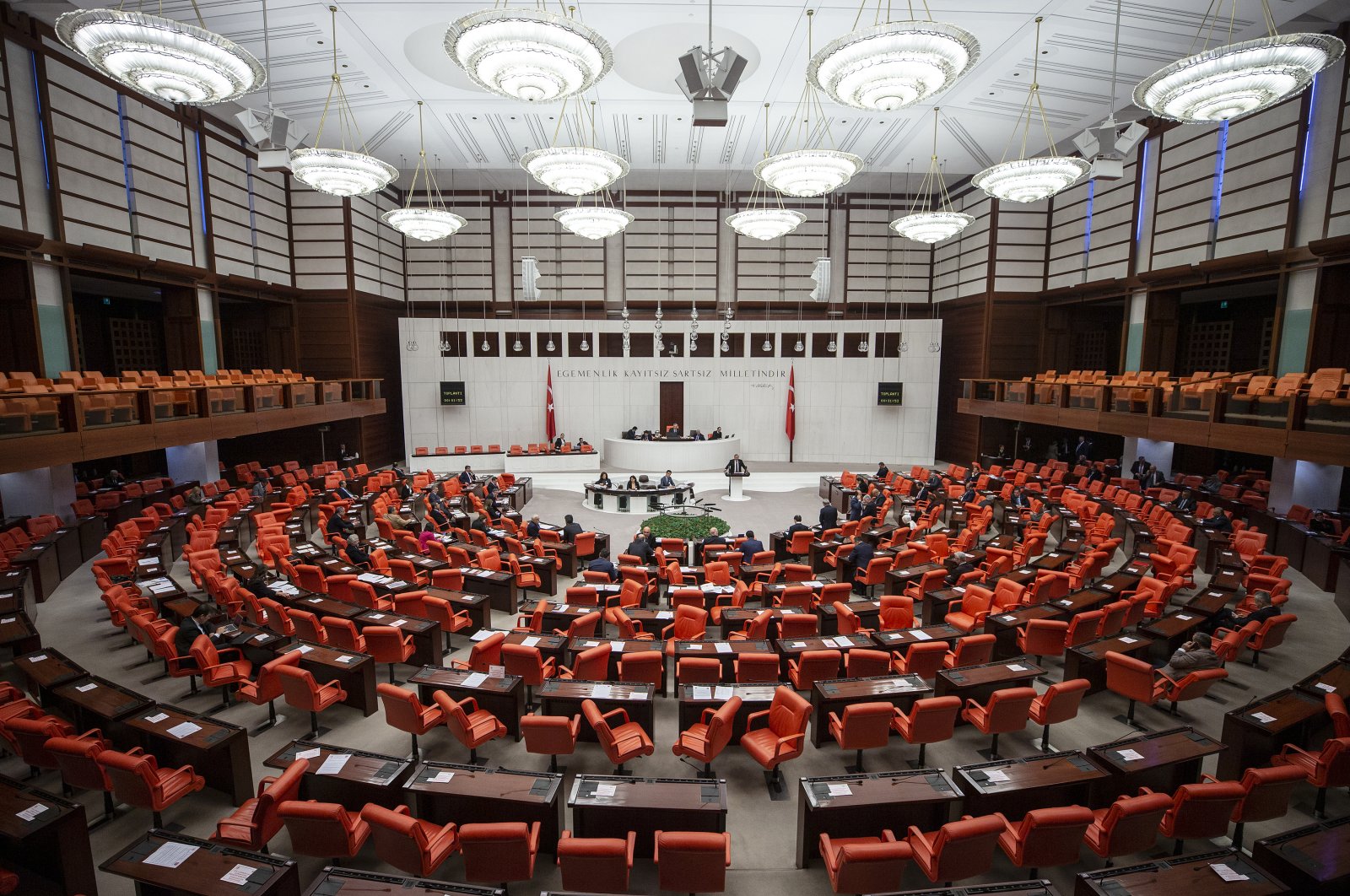 About 60 Turkish lawmakers over the age of 65 who are currently isolating themselves as part of the curfew on the elderly population amid the coronavirus outbreak are trying to adapt to the slower pace of life like the rest of the country and the world. While some spend their time writing, others watch movies and solve Sudoku puzzles.

Ruling Justice and Development Party (AK Party) Ankara Deputy Nevzat Ceylan told the Hürriyet daily that he tries to minimize physical contact since his age of 67 puts him in the high-risk category.

“I’ve been reading books when I’m at home, and I have also started writing a book about my memoirs as the director of national parks,” Ceylan said.

Noting that he tries his best to abide by the advice of experts, AK Party Istanbul Deputy Şamil Ayrım said it was difficult for him to stay at home.

“It’s tough locking one’s self in the house,” Ayrım said, acknowledging that it is difficult for husbands and wives to get along when they are together around the clock.

“I organized my library and keep myself occupied with fixing electronics. I have also started watching movies but that kind of disrupted my sleep routine,” he said, adding that even as they stay away from Parliament, they still need to pass the necessary laws.

“I don’t see my children and even though I have greatly missed my grandchildren, I have not been visiting or allowed them to visit me,” he said.

Highlighting that he fully abides by all warnings of the Health Ministry, MHP Istanbul Deputy Celal Adan said he frequently washes his hands with soap and water and always has a disinfectant gel ready.

“I try to mainly consume fruits and vegetables and love lemons,” Adan said.

MHP Deputy Chairman Feti Yıldız also noted that besides his age, he has chronic diseases and tries to follow the 14-rule guideline of the Health Ministry, including washing his hands for more than 20 seconds.

“I read books and write about the coronavirus at times,” Beko said, adding that his party also tries to contribute to the government’s efforts.

“We expect support from everyone,” Beko said, noting that it is crucial amid the developments in Turkey and the world.

“I’m a rather picky person so people at home kind of got a gist of what is going to happen when I retire,” Aydın joked.

Meanwhile, CHP Istanbul Deputy İlhan Kesici said he spends most of his time at his 200-square-meter library at his home, organizing and arranging the books.

“We have a strict no guest policy at home,” Kesici said, adding that he is hopeful that scientists will find a solution to the global pandemic soon.

Recently undergoing bypass surgery and having diabetes, AK Party Van Deputy İrfan Kartal said he stays home but cannot turn a blind eye to the phone calls of some citizens who request help and assistance in this difficult period.

“We need to solve their problems,” Kartal said, adding that he tries to keep himself occupied by reading books and solving Sudoku puzzles.

Turkish politicians have taken measures to prevent the spread of the coronavirus not only throughout the country but also in Parliament and government institutions.