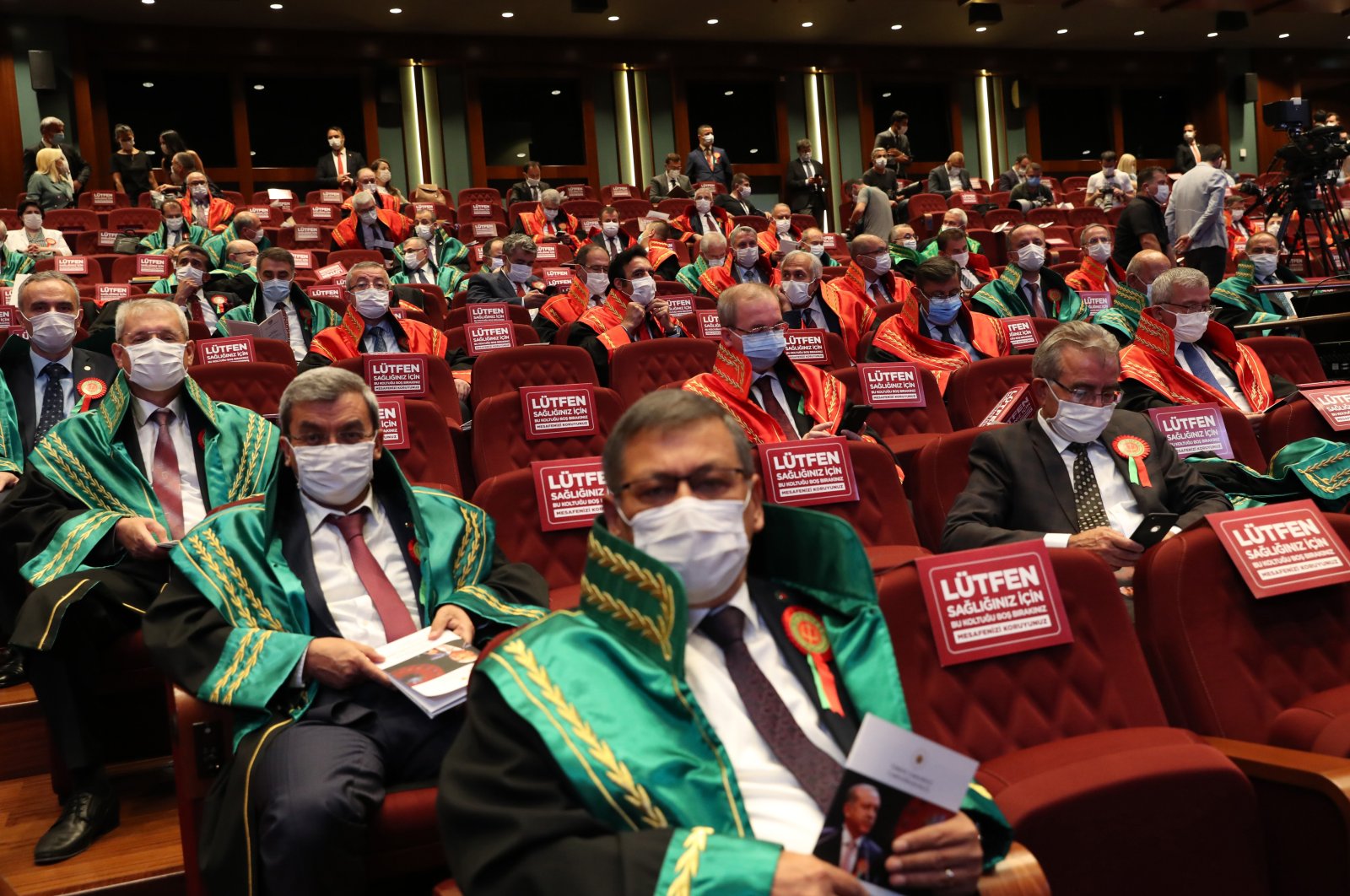 The Board of Judges and Prosecutors (HSK) on Friday appointed 11 judges and prosecutors to the Supreme Court of Appeals, including the chief public prosecutors of Istanbul, Ankara, Gaziantep and Mersin.

The decision was taken during the HSK’s meeting on Friday. Accordingly, Irfan Fidan was appointed as Istanbul's chief public prosecutor, Yüksel Kocaman was named Ankara's chief public prosecutor, Ahmet Çiçek was named for Gaziantep and Mustafa Ercan for Mersin. Selfet Giray, who presided over the Akıncı air base case on the July 15, 2016 coup attempt by Gülenist Terror Group (FETÖ), was appointed as Ankara's 4th High Criminal Court president.

The HSK will later appoint replacements for the four provincial chief prosecutors who have become members of the Supreme Court of Appeals.