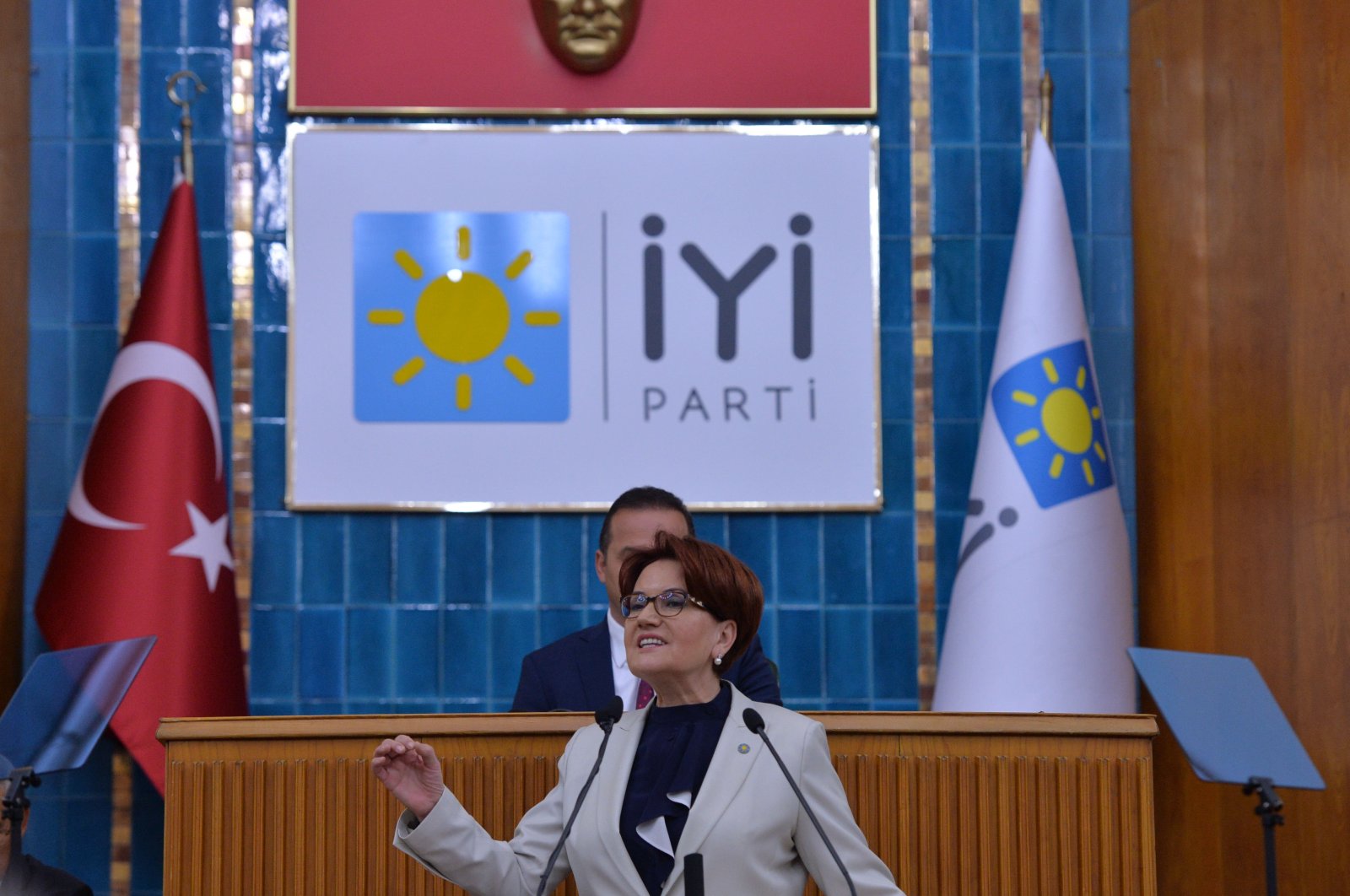 Justice Minister to present works on headscarf regulation next week

The opposition Good Party (IP) is very likely to hold its second ordinary party congress on Sept. 20, after completing its provincial and district congresses until the end of this month.

The party had decided to postpone its schedule of ordinary party congress due to the coronavirus outbreak on March 16 after the local congresses of the party began on Feb.1. Relaunching its efforts for the ordinary congress on June 21 within the process of controlled social life, the IP has completed its local congresses in 73 of 81 provinces and almost 900 districts so far.

Koray Aydın, IP organization chair, said: “We plan to hold our second ordinary congress on September 20 or 27. Efforts for this are ongoing. But September 20 is more likely. We do not want it to be scheduled for October due to the pandemic. Because lockdowns may start again.”

Describing provincial and district congresses as “a democracy test," Aydın said that they achieved to nearly complete them.

“There were some provincial and district congresses which witnessed some mistakes and reproaches. We think it is normal for such a large-scale organization held across Turkey. In big cities, there was no noise. Everyone achieved to come together hand in hand at the end of the congresses. These congresses made us a more rooted party.”

The IP is an offshoot of the Nationalist Movement Party (MHP) formed when a group of party members split from the MHP due to its chair Devlet Bahçeli's cooperation with the ruling Justice and Development Party (AK Party). Having failed to dislodge Bahçeli in a heated judicial process, MHP dissidents left the party in 2016 and established IP under Meral Akşener's leadership in October 2017. Much like its parent party, the IP had a nationalist stance, yet drifted away from its initial raison d'etre by cooperating with the center left-secular main opposition Republican People's Party (CHP).

Justice Minister to present works on headscarf regulation next week