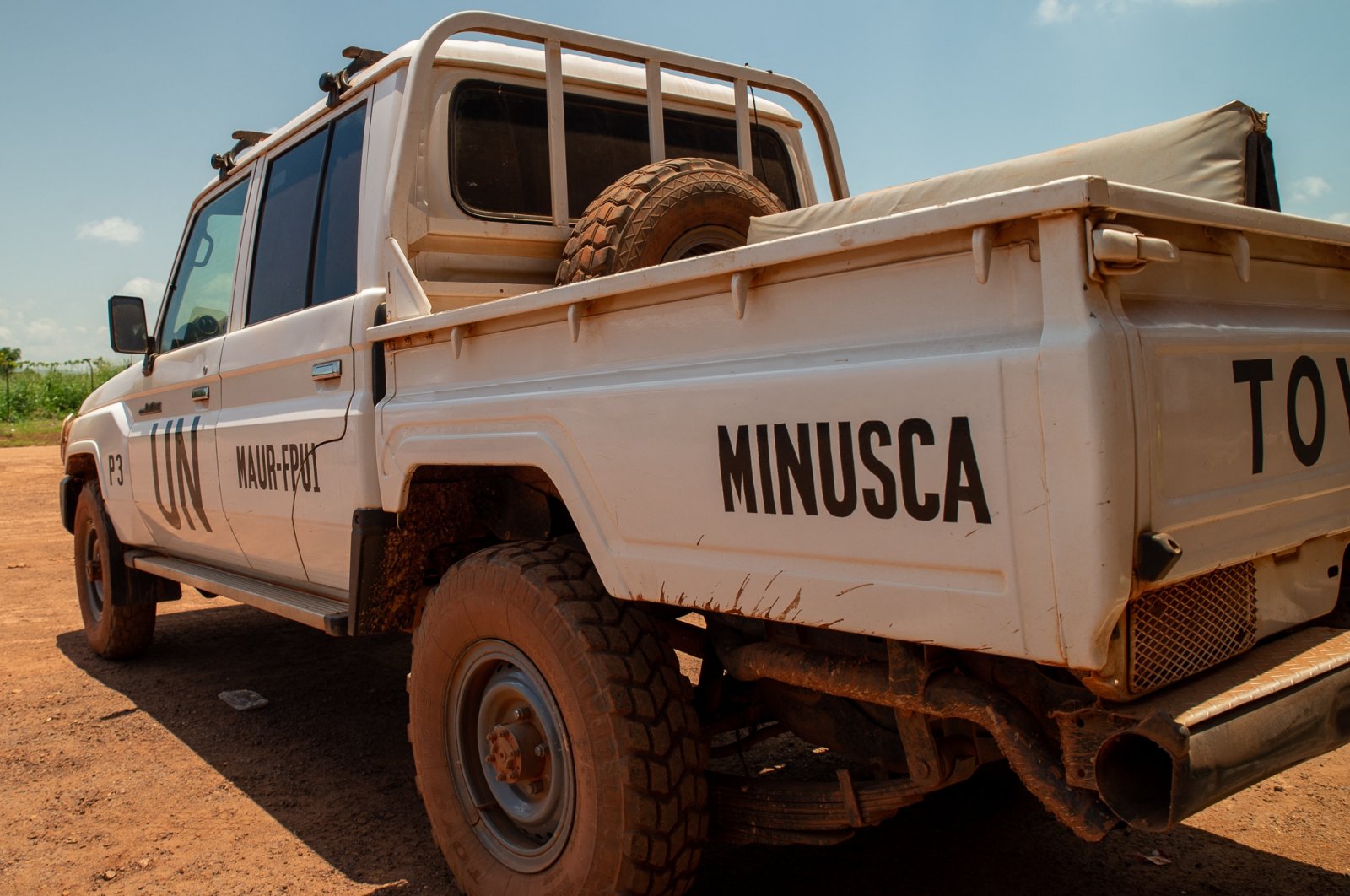 An off-road vehicle is seen on the tarmac as Tunisian soldiers participating in the U.N. peacekeeping mission arrive at Bangui airport, Central African Republic, Sept. 21, 2021. (AFP Photo)
by DAILY SABAH
Oct 06, 2021 11:03 am

The Turkish Presidency on Wednesday submitted a motion to Parliament to extend the deployment of Turkish troops to the Central African Republic (CAR) and Mali as part of United Nations peacekeeping missions.

Once approved, the extensions will be effective as of Oct. 31 for one year.

In September 2014, a 12,000-troop strong U.N. peacekeeping force within the scope of the Multidimensional Integrated Stabilization Mission in the Central African Republic (MINUSCA) was deployed to the troubled Central African country.

Meanwhile, the U.N. Security Council adopted a resolution in 2012 authorizing the deployment of the Africa-led International Support Mission to Mali, known as AFISMA.