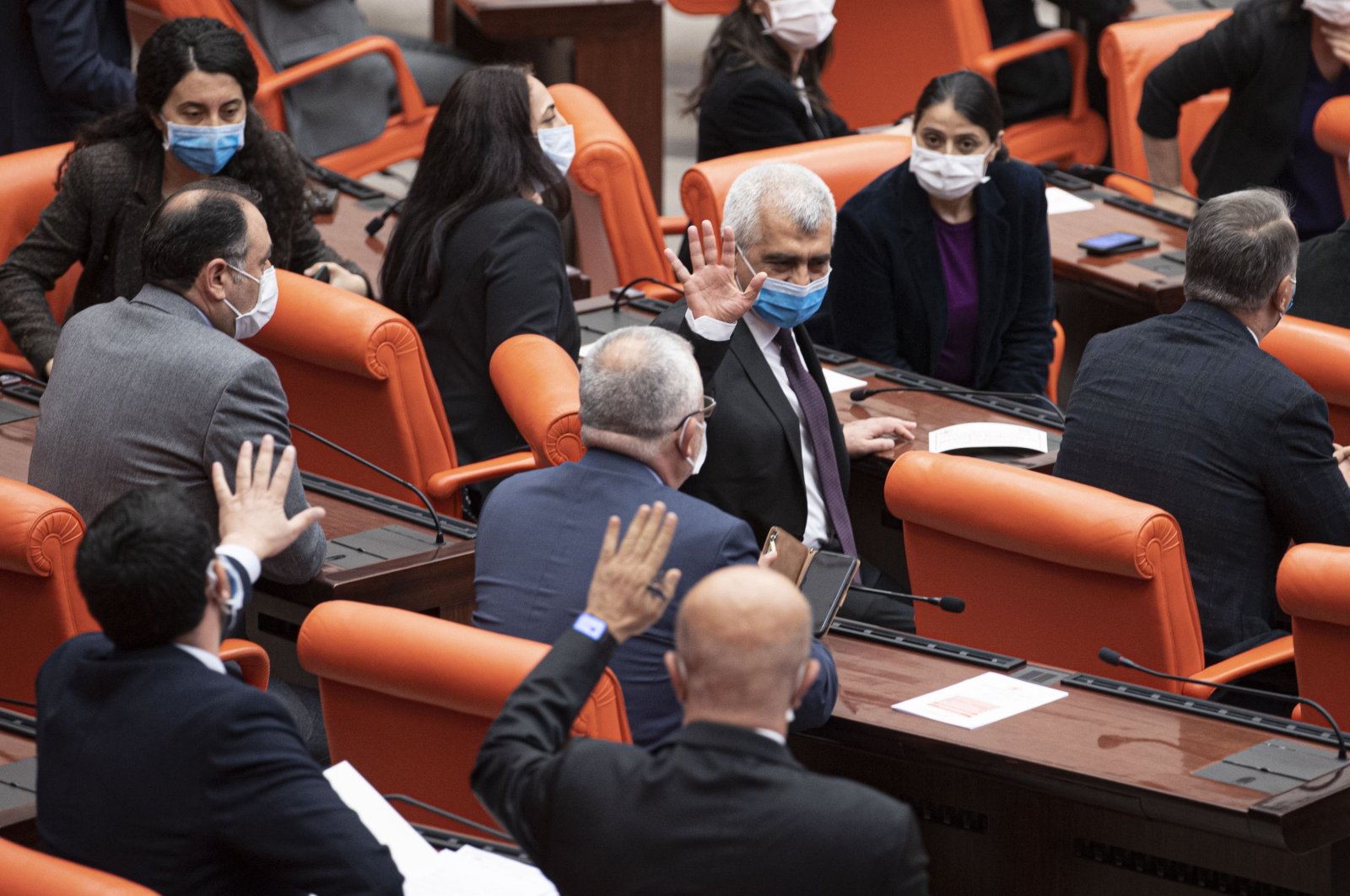 Under a ruling by Turkey's highest court, an opposition lawmaker on Friday regained his seat in Parliament.

Ömer Faruk Gergerlioğlu of the People's Democratic Party (HDP) was restored to the assembly following a memorandum by Mustafa Şentop, the parliament speaker, in light of the Constitutional Court ruling.

The memorandum was read out at Parliament's general assembly after a lower court, following the higher court ruling, on July 6 ordered the retrial and suspension of a previous sentence on the Kocaeli province lawmaker.

On July 1, Turkey's Constitutional Court ruled that Gergerlioğlu's right to be elected and engage in political activities and right to personal liberty and security had been violated by an earlier trial in which he was convicted of spreading propaganda for the PKK terrorist group.

On Feb. 17, Parliament revoked his seat based on an earlier court ruling.

On Feb. 19, Turkey's Supreme Court of Appeals, also called the Court of Cassation, approved the ruling on Gergerlioğlu, who was sentenced to two years and six months in prison for spreading propaganda for PKK.

In its more than 35-year terror campaign against Turkey, the PKK-listed as a terrorist organization by Turkey, the U.S., and the European Union-has been responsible for the deaths of at least 40,000 people, including women, children, and infants.

Turkey's government contends that the HDP is merely the political branch of the outlawed PKK, and has filed a court case to disband the party due to its terrorist ties.