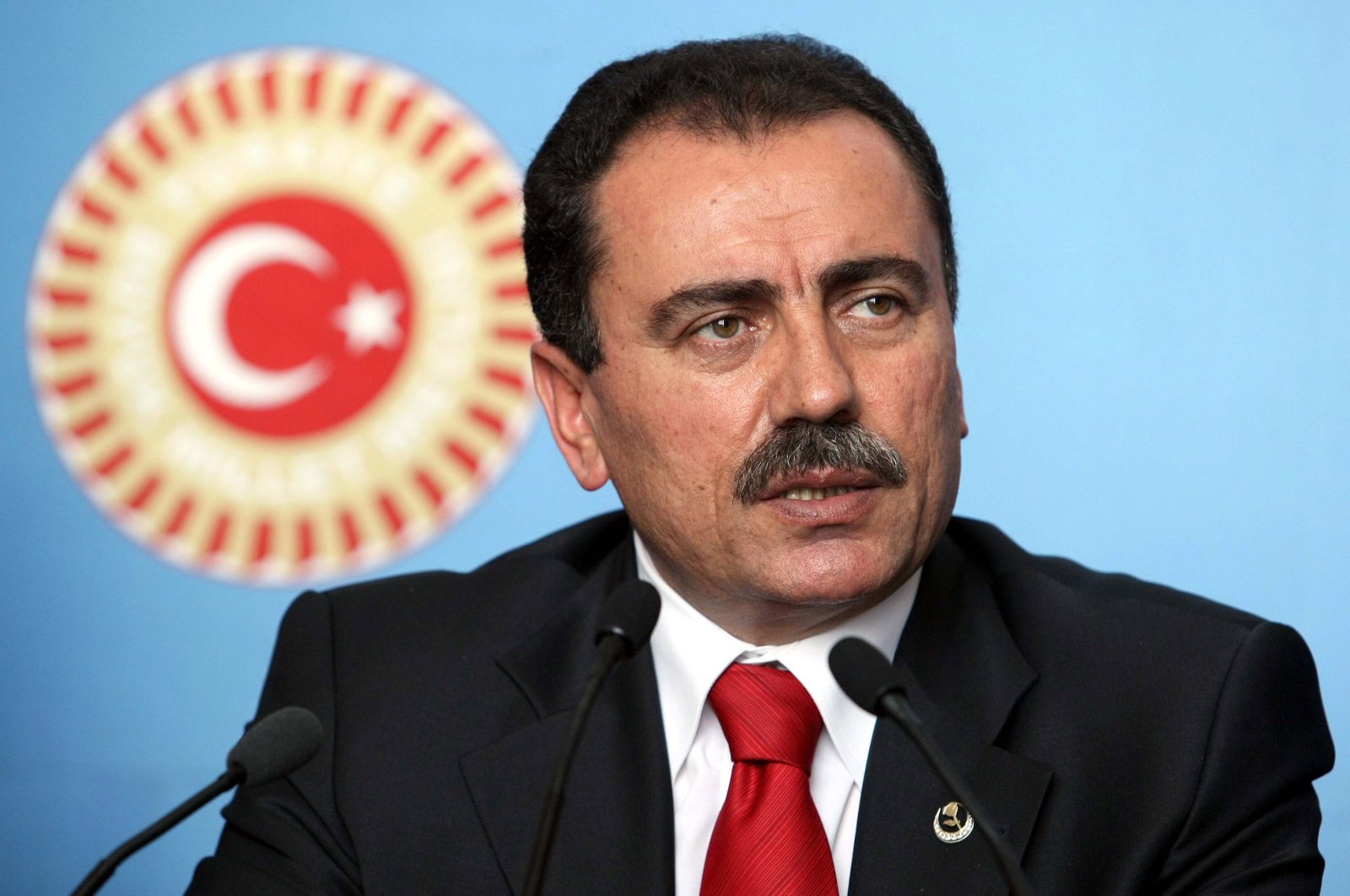 Muhsin Yazıcıoğlu, the founding chairman of the Great Union Party (BBP) who was killed with five of his entourage when a helicopter carrying them crashed in southern Turkey in 2009, was remembered on the 11th anniversary of his tragic death.

Releasing a Twitter message on his social media account, President Recep Tayyip Erdoğan on Wednesday commemorated Yazıcıoğlu, calling him “a man with a cause who loved his country and nation.”

Yazıcıoğlu’s death and rescue efforts in its aftermath courted controversy and his friends had claimed he was "killed" by his opponents. Several public officials linked to the Gülenist Terror Group (FETÖ) face trial over abuse of duty for charges stemming from closing the case about the crash on a snowy mountain and for hindering rescue efforts after the crash.

Yazıcıoğlu was a prominent name in nationalist circles before he left the Nationalist Movement Party (MHP) and formed the BBP in 1992. He was traveling with his party's officials and journalist İsmail Güneş when their helicopter crashed in a remote area in Göksun district of Kahramanmaraş province. Güneş was apparently the sole survivor of the aftermath of the crash but succumbed to his wounds before rescue crews reached the crash site.

The politician was a staunch critic of FETÖ which, for decades, tried to infiltrate political parties. Yazıcıoğlu's family has called for an investigation into FETÖ links to the crash after the group's leader Fetullah Gülen was quoted as saying Yazıcıoğlu was "removed with a divine blow" in a speech five days after the politician's death.

Earlier, a prosecution request against public officials over negligence in rescue operations for Yazıcıoğlu was rejected by the court but the case was reopened after the 2016 coup attempt by FETÖ that saw the dismissal of a large number of prosecutors and judges for FETÖ links, including those that handled the case. Several military officers in charge of rescue operations are currently on trial and some were already sentenced in other FETÖ-related cases.