Special event to commemorate 40th anniversary of Sept. 12 coup to be held on Democracy and Freedom Island 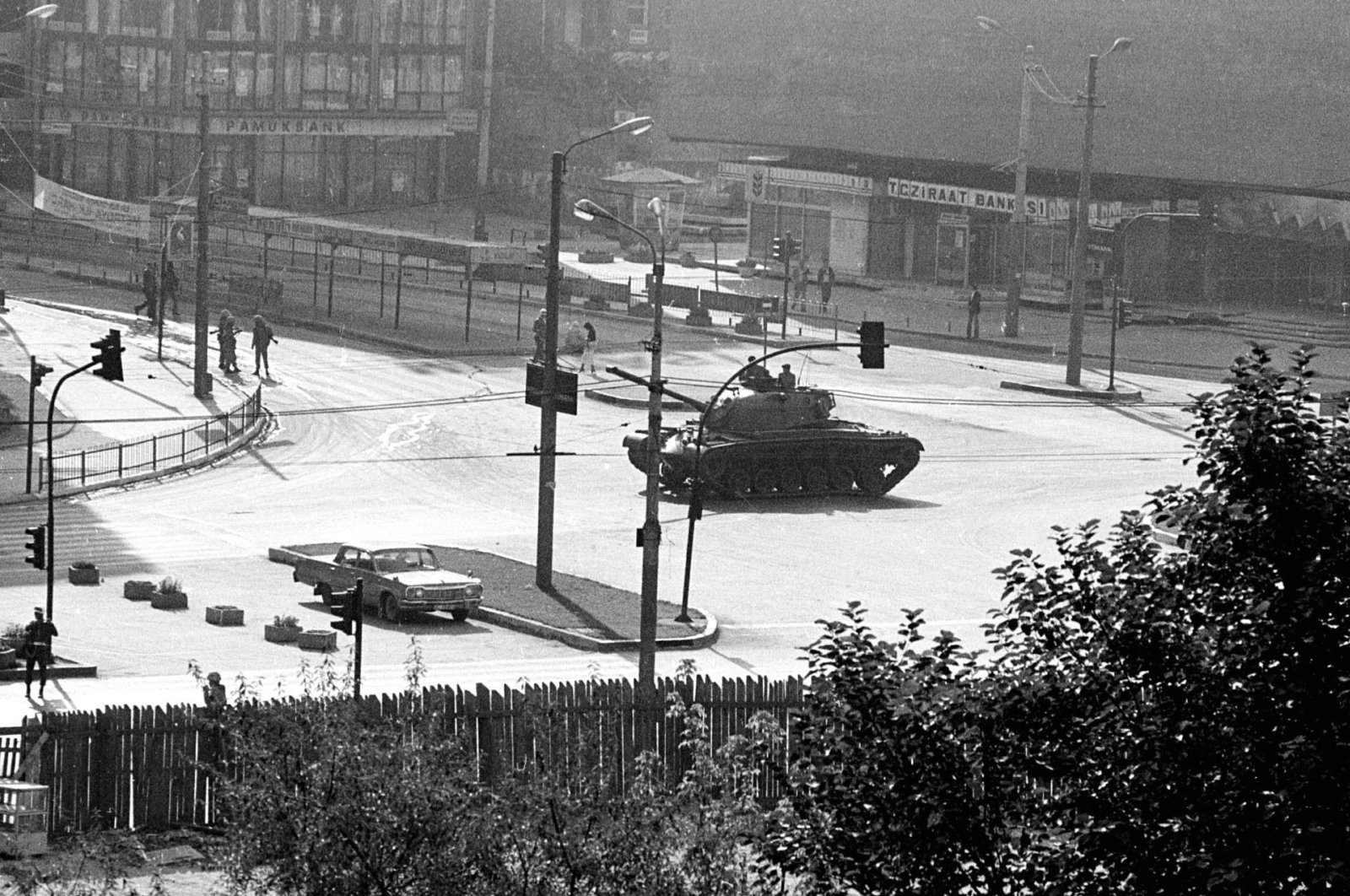 The Justice Ministry will organize an official event on Saturday to commemorate the 40th anniversary of the 1980 Turkish coup d'etat on Democracy and Freedom Island, near Istanbul.

During the event, themed "From Guardianship to Democracy: National Will Symposium," President Recep Tayyip Erdoğan is expected to deliver a speech against military coups.

Academics, lawyers and experts will discuss the coup, its prelude and aftermath, as well as its results, impacts and legacy during the sessions at the symposium.

Considered as a disgrace to the history of Turkish democracy, the Sept. 12 coup marked the third time – after 1960 and 1971 – the Turkish Armed Forces (TSK) took hold of the democratically elected government and declared a state of emergency.

Thousands of people were unlawfully detained and even tortured to death, the constitution was suspended and political parties were closed while their leaders were questioned, prosecuted and imprisoned.

According to reports, 171 people died as a result of torture during interrogation while 30,000 people were dismissed from their duties. Some newspapers were also prevented from publishing for 300 days. Additionally, over a million people were blacklisted and 98,404 people were tried on charges of being members of leftist, rightist, nationalist, conservative and other similar ideological organizations.

In 2010, on the 30th anniversary of former President Kenan Evren's claim to the office through a military coup, the public voted in a referendum on a series of amendments to the constitution, including the lifting of his immunity from prosecution. Human rights activists rushed to petition courts for Evren's prosecution the following day.

The trial against Evren and then Commander of Air Forces Tahsin Şahinkaya, the only surviving members of the junta at the time, began in April 2012. Both men were too ill to attend but gave brief statements to the court through a video link system from their hospital beds. They were sentenced to life in prison and stripped of their ranks in a court decision in 2014. Both Evren and Şahinkaya died in 2015 while the appeal process was ongoing, leading to the cancellation of the cases with their verdicts not being applied.

The 1960 coup had paved the way for future coups and coup attempts as the military, which viewed itself for a long time as the sole custodian of democracy, overthrew governments they did not like. Following the coup, a military court tried Adnan Menderes, the nation's first democratically elected prime minister, along with two leading members of the Democrat Party (DP), resulting in their executions the following year.