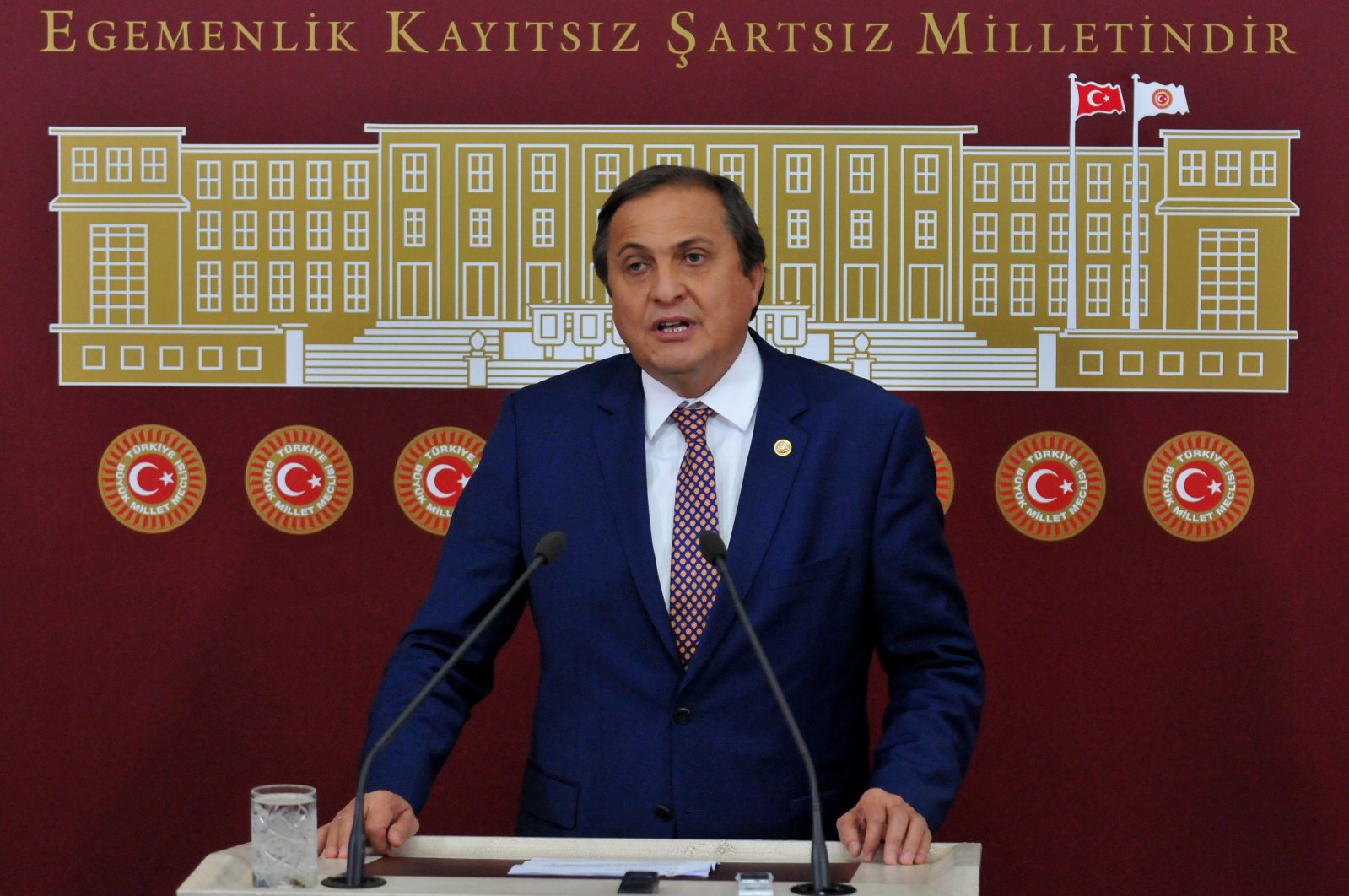 The 52-page draft prepared by the CHP party assembly consists of three main sections: the scope of municipalities’ prerogatives, incomes and service capacities.

The draft proposes regulating municipal budgets in line with the needs of cities rather than their populations. It also proposes increasing the number of municipalities to decrease the number of people each municipality is responsible for.

Sustainable policies have also been put forth in the proposal, Hürriyet daily reported, adding that municipalities would encourage the use of renewable energy sources and rural production.

CHP Deputy Chairperson Seyit Torun, who put together the proposal, said that they aim to establish a new sense of balance and make municipalities more accessible to the people.

Turkey has 81 provinces, including 30 metropolitan municipalities. Turkey’s largest city Istanbul has 39 district municipalities, while the capital Ankara has 25 and Izmir has 30.