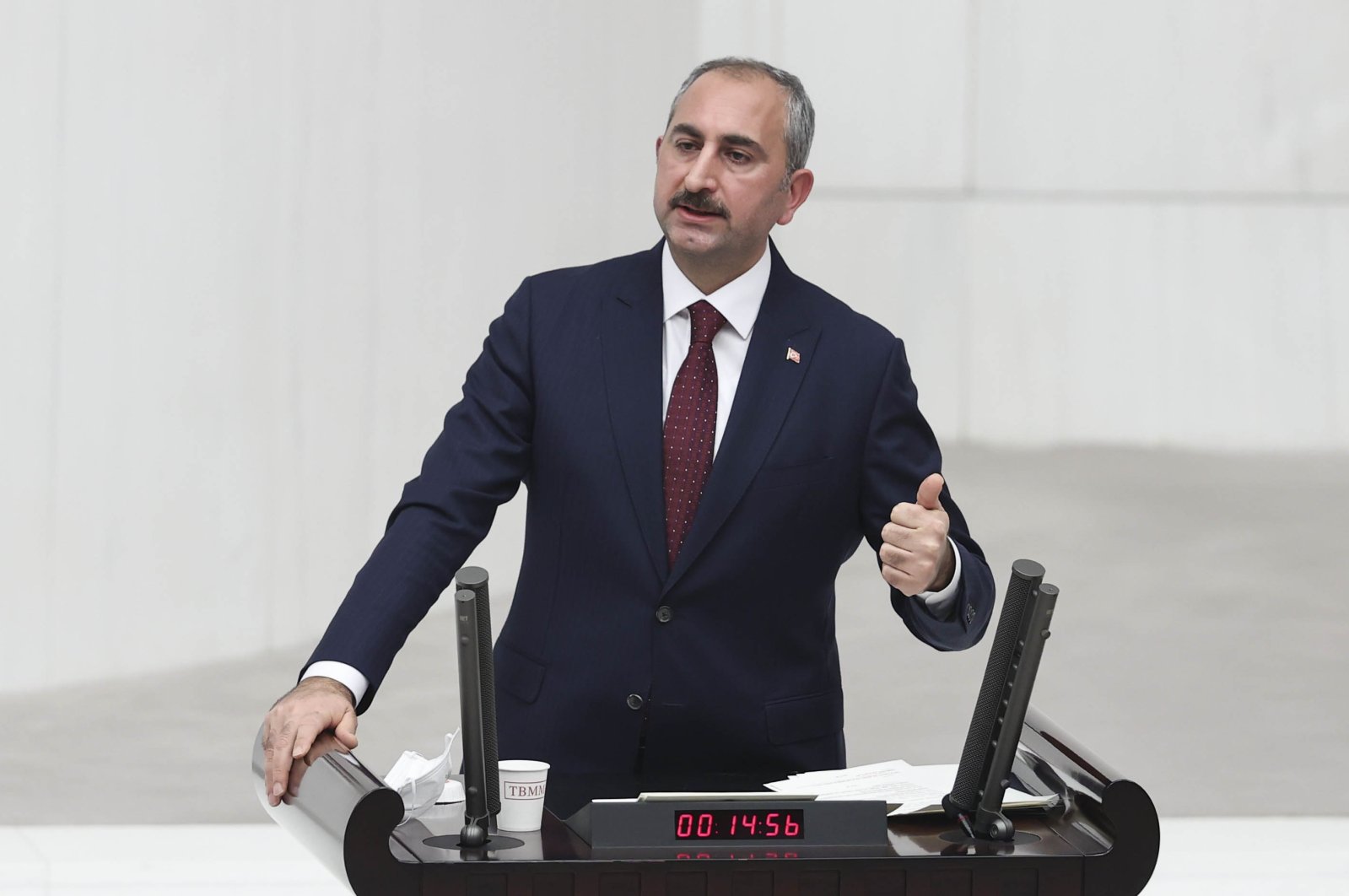 The main priority for the Turkish justice system should be trial without arrest, Justice Minister Abdulhamit Gül stated Wednesday.

"In cases where it is necessary to consider an arrest, this decision should be applied in a measured and proportioned manner," Gül told lawmakers during the 2021 budget debates in Parliament.

He said the ministry is focused on completing the country's human rights action plan.

"We are preparing this document with a vision of trustworthy and accessible justice and a participatory and pluralistic approach," Gül said.

"Our action plan will include both regulations to improve our legislation and activities that will improve implementation. The main target of the action plan is to strengthen the rule of law based on human rights."

Turkey announced it will prepare a new human rights action plan as part of the country's judicial reform package last year. President Recep Tayyip Erdoğan declared last month that his administration would enact sweeping reforms in the economy and judiciary with new steps that would raise the standards of democratic rights and freedoms. He also stressed the importance of protecting the balance between security and freedom.

The plan is expected to focus on the topics of freedom, the right to security, the right to a fair trial, freedom of speech as well as the rights of women and the disabled.

The plan has been prepared in accordance with the observations and reports of the international mechanisms that monitor human rights, while cooperation with several human rights groups is also expected to be on the way.