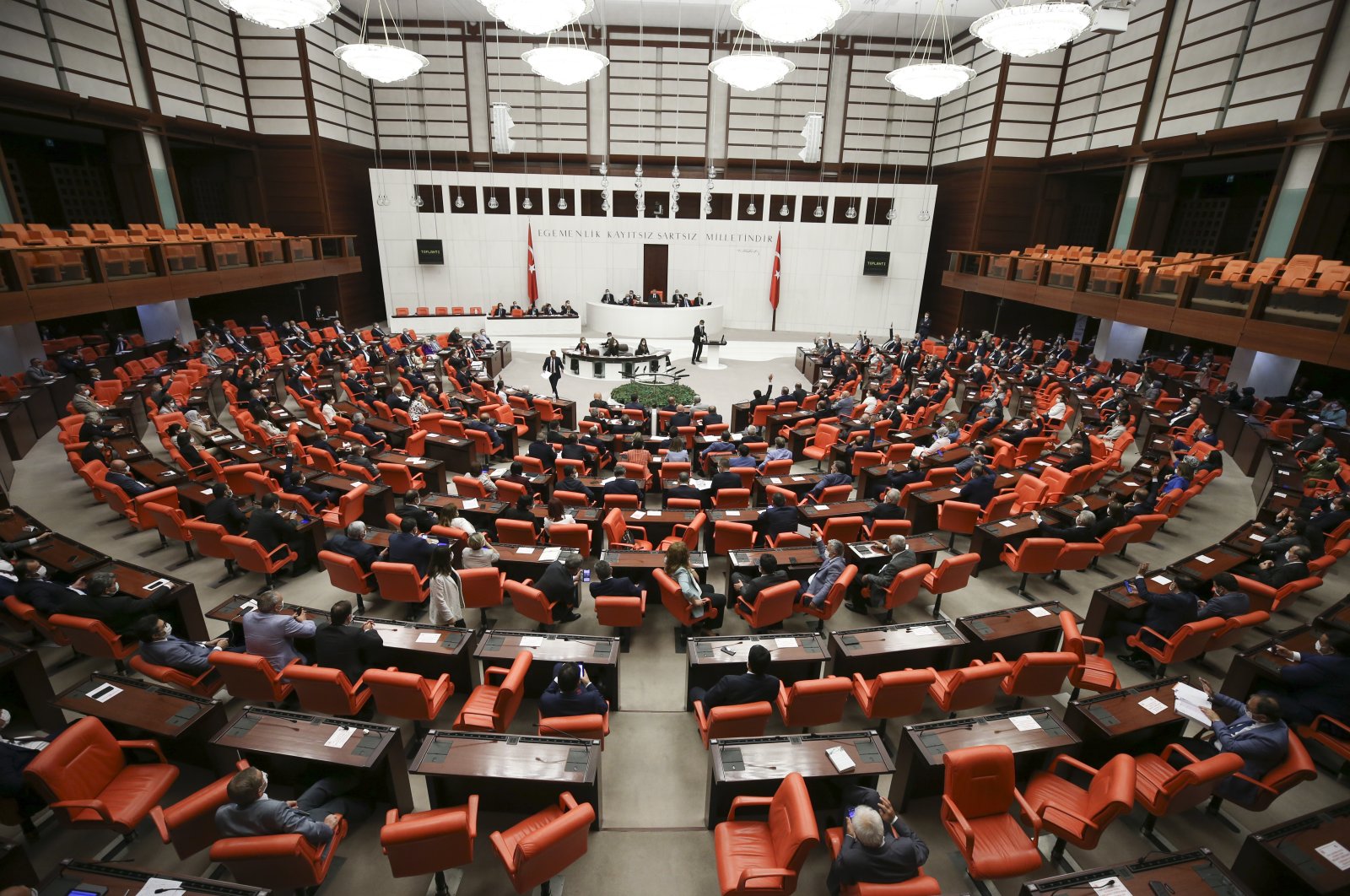 The bill was passed by lawmakers of the ruling Justice and Development Party (AK Party) and the Nationalist Movement Party (MHP).

The government says the legislation was needed to combat cybercrime and protect users. Speaking in Parliament Wednesday morning, ruling party lawmaker Rümeysa Kadak said the law would be used to remove posts that contain cyberbullying and insults against women.

Turkish leaders have long pushed for reforms and recently pressed the issue after series of insults directed at mostly the women in politics, including the family members of the politicians, were posted online.

In the three weeks leading up to April 6, more than 3,500 social media accounts were reviewed, 616 suspects were identified and 229 people were detained for social media posts that were determined to spread fake news and defamation campaigns, according to the Interior Ministry.

Similar examples used in Germany and France were taken into consideration as a reference while drafting the law. Germany introduced the Network Enforcement Act in 2017, obliging social networks to remove hate speech, set up an independent body to review and respond to reports of offensive content from the public, rather than the individual companies doing that themselves. Failure to remove such content within 24 hours means that the social media networks could face fines of up to 50 million euros ($56.4 million). Likewise, a provision requires platforms to send suspected criminal content directly to German police when reported by a user.

In 2015, Twitter appointed a coordinator for Turkey while ignoring calls by Ankara to set up an office in the country.

Other social media giants have also been avoiding setting up permanent offices in Turkey to avoid paying taxes. For instance, Twitter alone generates $35 million a year in advertising revenue in Turkey, none of which is taxed locally.