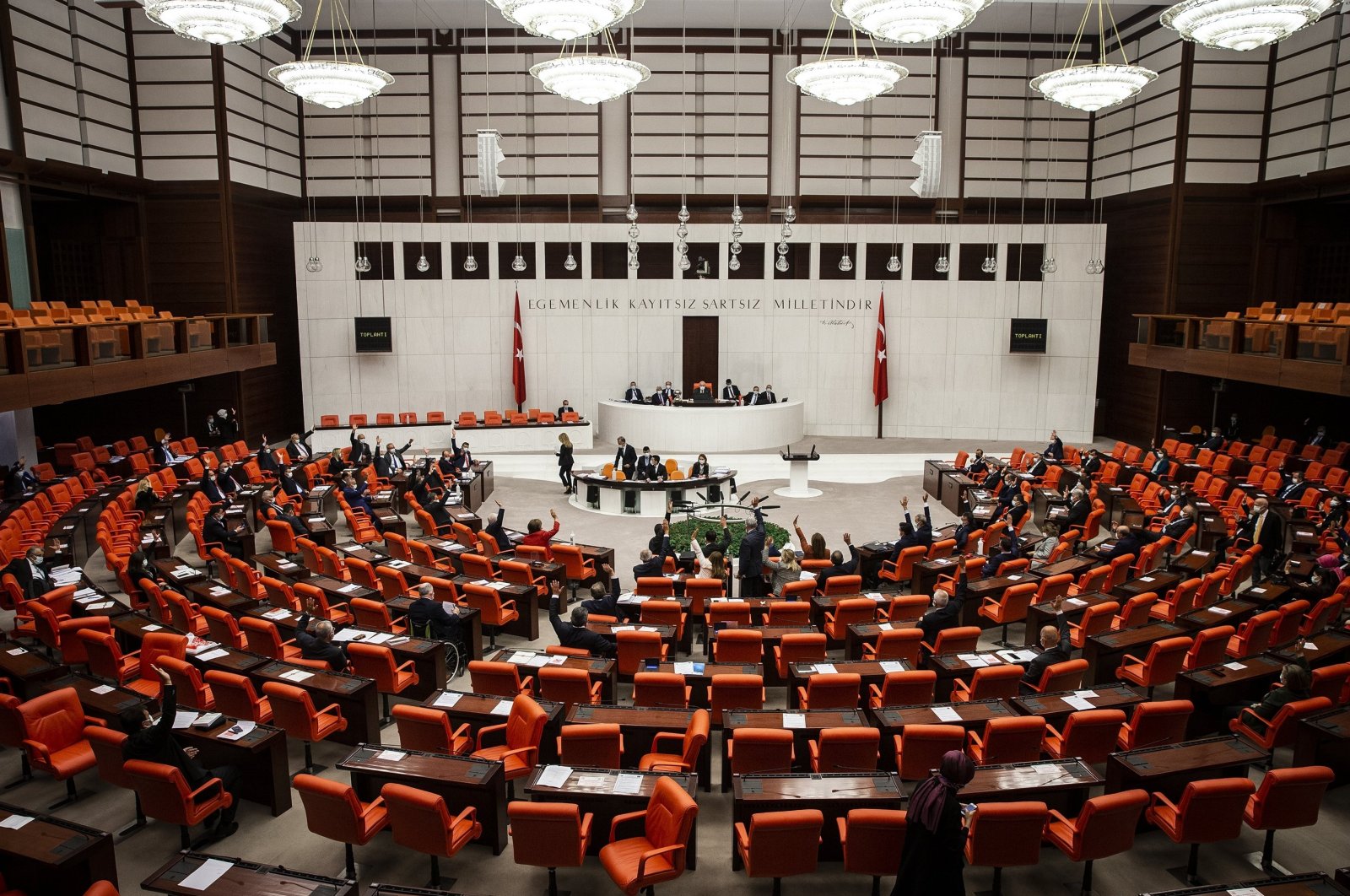 The Turkish Parliament on Tuesday overwhelmingly approved the deployment of Turkish troops to Azerbaijan for a peacekeeping mission to monitor a cease-fire deal that aims to end the conflict in the Nagorno-Karabakh region.

The mandate will allow Turkish troops to be stationed at a peacekeeping center for one year as part of an accord between Ankara and Moscow to monitor the implementation of the cease-fire, which locked in territorial gains by Azerbaijan. Some 2,000 Russian peacekeeping troops are now also deploying to the region.

President Recep Tayyip Erdoğan’s government would determine the number of troops to be sent and it wasn't immediately clear how many the country planned to deploy. The motion states that civilian personnel could also be deployed as part of the peacekeeping mission.

On Monday, the Turkish Presidency submitted a motion to Parliament on deploying troops to Azerbaijan for monitoring a cease-fire agreement over the Nagorno-Karabakh region.

It followed two days of talks in the capital Ankara with Russian officials about how the two regional powers intend to jointly implement a Russian-brokered cease-fire signed last week.

The Russian-brokered agreement states that a "peacekeeping center is being deployed to control the ceasefire" but does not specify its formal role.

Relations between two former Soviet republics have been tense since 1991 when the Armenian military occupied Nagorno-Karabakh, a territory recognized as part of Azerbaijan and seven adjacent regions.

Fresh clashes erupted on Sept. 27 and the Armenian army continued its attacks on civilian and Azerbaijani forces, even violating humanitarian cease-fire agreements for 44 days.

On Nov. 10, the two countries signed a Russia-brokered agreement to end the fighting and work toward a comprehensive solution.

Meanwhile, Prime Minister Nikol Pashinian said he had signed an "unspeakably painful" deal that allowed Azerbaijan to claim control over regions it took back in the fighting.