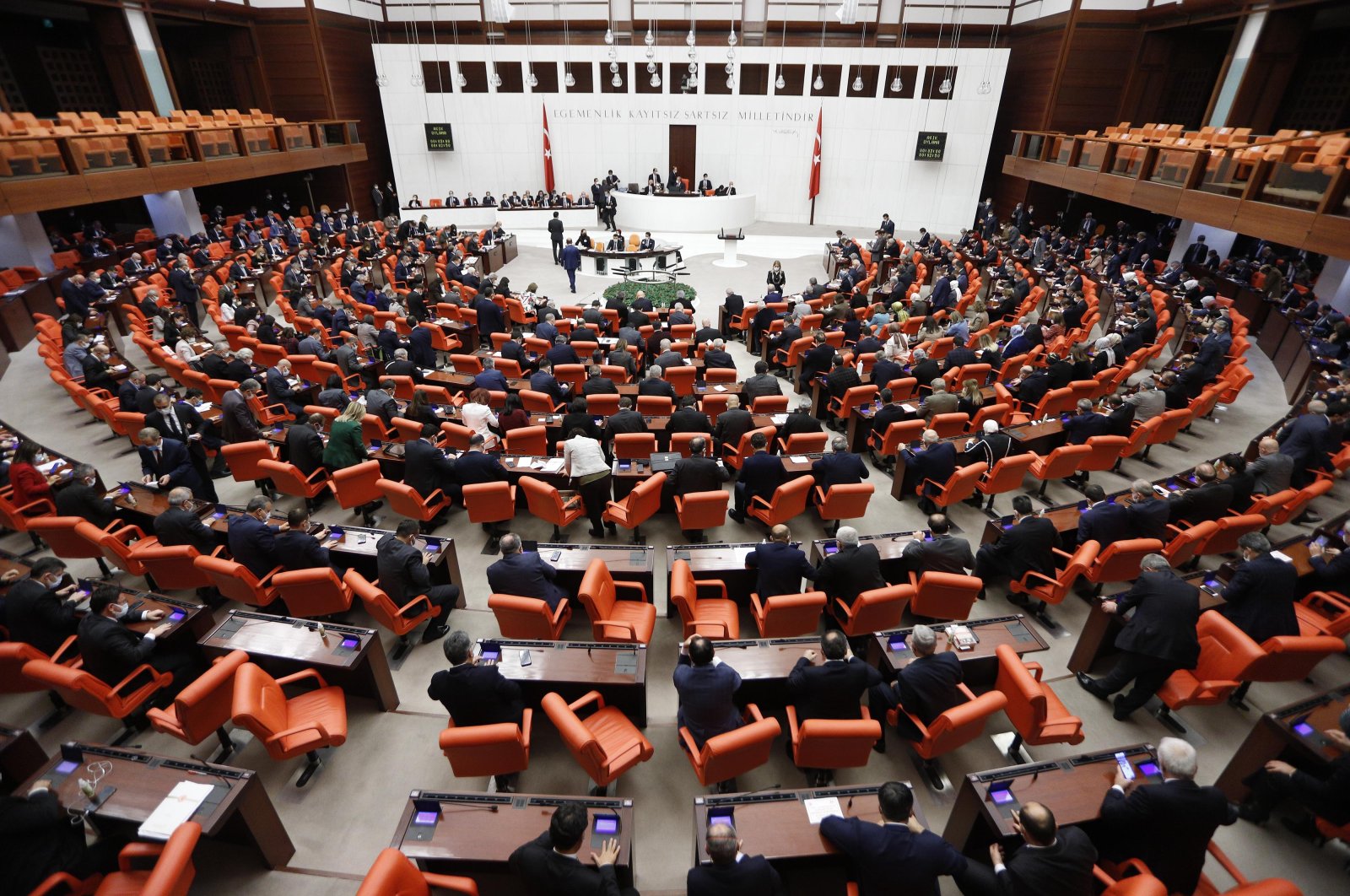 The Turkish Parliament on Tuesday extended for 18 months legislation that allows the deployment of Turkish forces to Libya and Afghanistan.

"There are threats from Libya to Turkey and the entire region, and if attacks resume again, Turkey's interests in the Mediterranean basin and North Africa will be adversely affected," the motion said.

It added that permanent peace, the cease-fire that was agreed upon in October and political dialogue in Libya are of great importance to Turkey.

"Turkey, within the Memorandum of Security and Military Cooperation signed with Libya, will continue to contribute to the training and consultancy support to Libya," it said.

The proposal was submitted by the Presidency last week, in light of a request by Libya's United Nations-recognized government for military assistance.

The decision comes in the wake of a U.N.-brokered cease-fire in Libya that was declared in October. The cease-fire deal envisioned the departure of foreign forces and mercenaries within three months. However, the internationally recognized Government of National Accord (GNA) frequently has stated that the cease-fire will not have an effect on military deals with Turkey and that cooperation with Ankara will continue.

The GNA was founded in 2015 under a U.N.-led agreement. Unfortunately, efforts for long-term political settlement have failed due to military offensives by forces loyal to putschist Gen. Khalifa Haftar, who is backed by Egypt, France, the United Arab Emirates (UAE) and Russia.

In the face of Haftar’s aggressions, Ankara and the Tripoli-based internationally recognized government reached two separate memorandums of understanding (MoU) on Nov. 27, 2019, one on military cooperation and the other on the maritime boundaries of countries in the Eastern Mediterranean.

Within this scope, Turkey has started providing military training to Libyan soldiers.

Meanwhile, the Turkish Parliament also approved a motion to extend the deployment of Turkish troops in Afghanistan for 18 months as part of NATO's support mission in the war-torn country.

HDP lawmakers voted against the motion.

"Turkey, which has deep friendship and brotherhood ties with Afghanistan, has always backed the unity, integrity and independence of Afghanistan," the motion read.

Legislation took effect on Jan. 6, 2019, that allowed the Turkish government to send troops to Afghanistan to support the NATO-led mission Resolute Support.

After ending the 17-year combat mission in Afghanistan in 2018, the mission has evolved into training and advising the nascent Afghan security forces.

Around 12,000 foreign troops from 28 NATO allies and 14 other partner nations agreed to support the NATO mission in Afghanistan.

The legislation that was first passed in 2015 also grants the government authority to permit foreign army personnel to be transported to and from Afghanistan through Turkey.