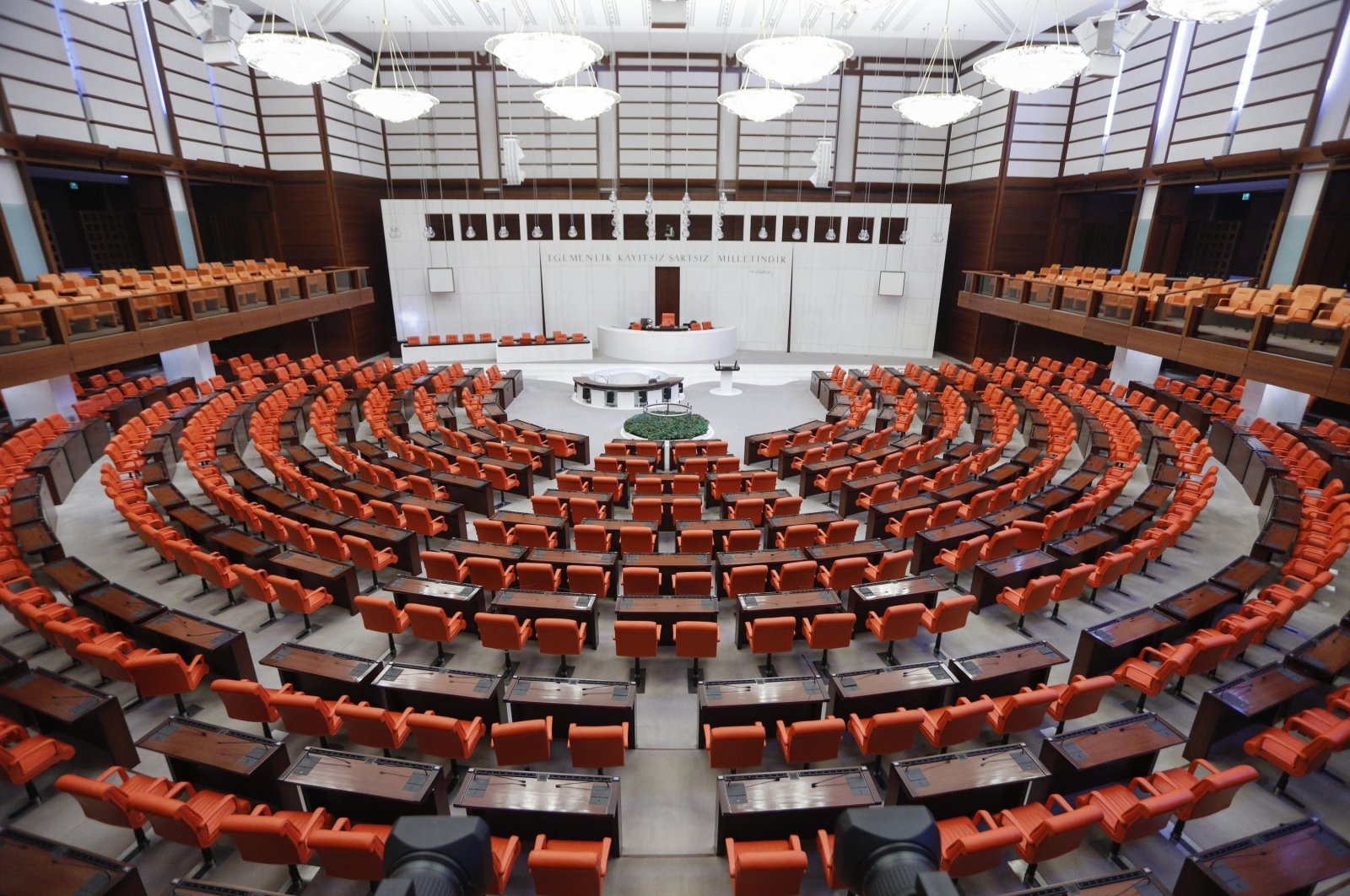 Earlier this month, Macron described Islam as a religion "in crisis" and announced plans for tougher laws to tackle what he called "Islamist separatism" in France.

He condemned the murder of a French teacher who showed cartoons of the Prophet Muhammad in class, but said France would "not give up our cartoons."

Several Arab countries, as well as Turkey, Iran and Pakistan, have condemned Macron's attitude toward Muslims and Islam, with President Recep Tayyip Erdoğan saying on Sunday that the French leader needs "mental treatment."

After Erdoğan's remarks, France recalled its ambassador to Turkey.