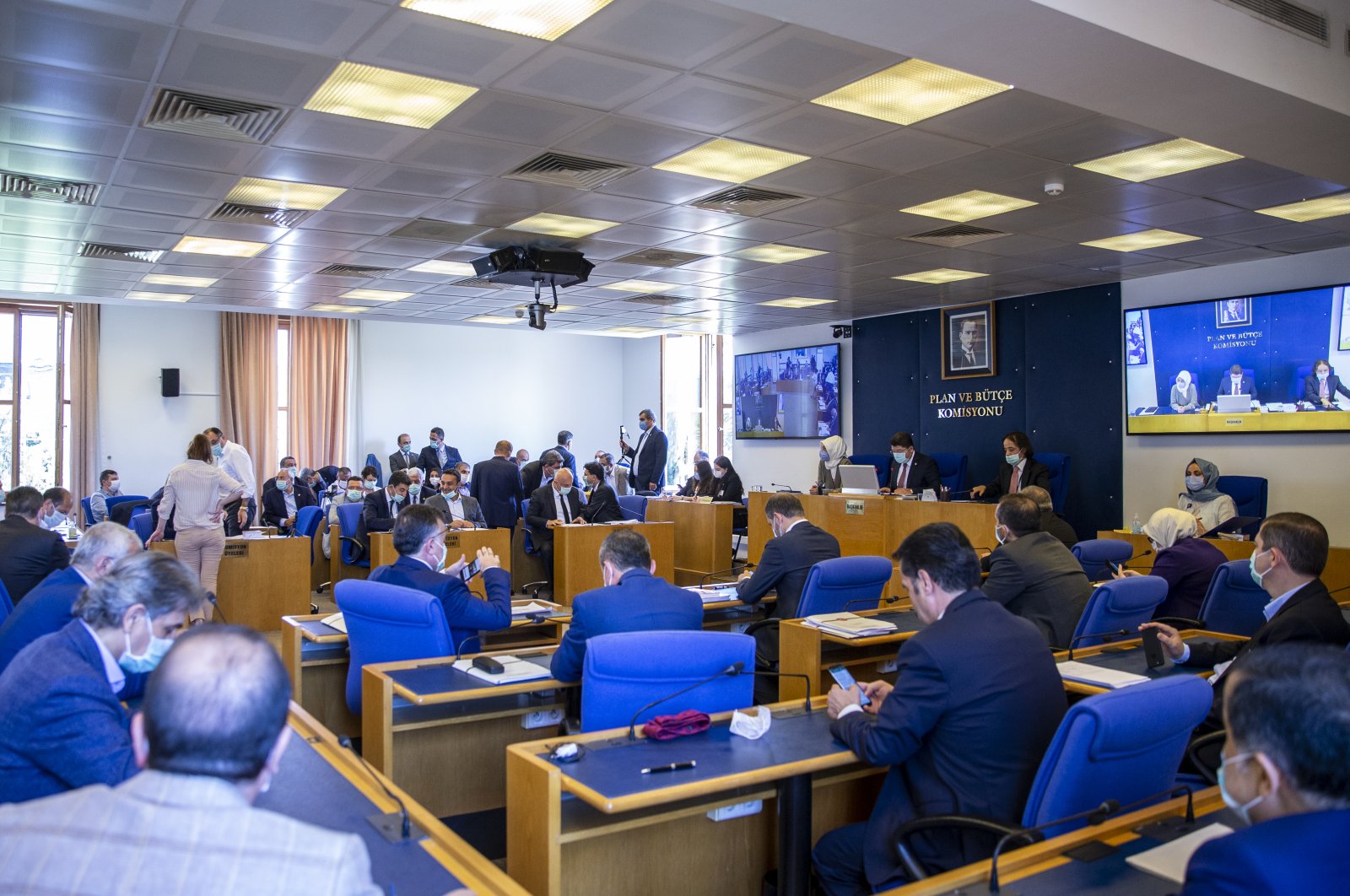 The Turkish Parliament's Justice Commission passed a contentious bill that includes a series of reforms for legal practitioners, including the division of bar associations into smaller groups in some cities.

Lawmakers will now be able to vote on the bill named "Law Proposal to Make Amendments on the Legal Practitioners' Act and Other Acts."

With 28 articles, the bill proposes crucial changes for legal practitioners in the country.

One of the most contested articles of the bill includes splitting bar associations in large cities.

According to this new proposal, the bar associations will still be administrated from one united center, the Union of Turkish Bar Associations (TBB). However, there will no longer be one bar association for each province. In the provinces with bar associations that have more than 5,000 members, a new association will be able to be formed if 2,000 members come together and decide to do so. This proposal mainly affects metropoles such as Istanbul, Izmir and Ankara, due to their large number of lawyers. For instance, there could be five different bar associations in Istanbul at the same time if the bill becomes law.

The bill also indicates that the lawyers will pay half of the bar fee in the first five years of their careers.

Another significant feature of the bill is that it proposes a more relaxed dress code and more leniency for legal practitioners' beliefs and lifestyles.

The multiple bar association system regulation was opposed by all 80 bar associations, 29 of which marched to Ankara on June 20. In protest of the law, hundreds of lawyers came together in front of Istanbul's Çağlayan Courthouse Tuesday. Shouting "defense resists," the lawyers said they would do whatever it takes to stop the regulation from passing in Parliament. Another group of lawyers also protested the bill in the capital city Ankara. On the other hand, the ruling party says the bill is not against the position of attorneys in general but instead focuses on the administrative structures of the bar associations.

In the current system, since there is no proportional representation, the associations with more members have more voice in the TBB. They are also able to form administrative branches with people they choose, rather than have a variety of lawyers representing all social segments.