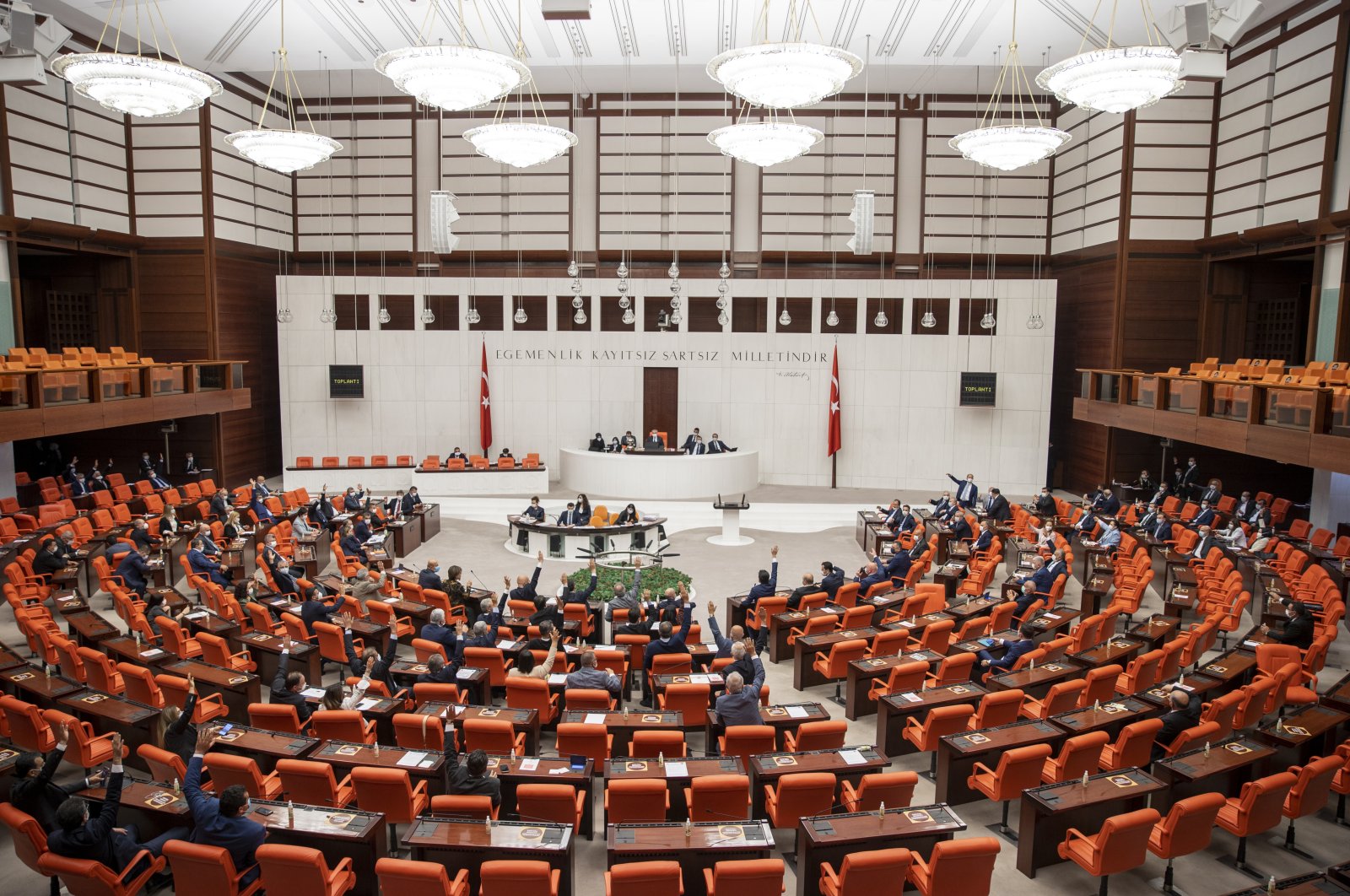 Political parties in the Turkish Parliament reached an agreement on the election of the Board of Judges and Prosecutors (HSK).

Justice Minister Abdulhamit Gül announced that the People's Alliance, consisting of the ruling Justice and Development Party (AK Party) and the Nationalist Movement Party (MHP), and the main opposition Republican People's Party (CHP)-led opposition bloc, the Nation Alliance, have come to an agreement. Accordingly, four members will be determined by the People's Alliance while the other three members will be determined by the Nation Alliance.

The tenure of seven HSK members elected by the Parliament will be completed next month.

The council currently consists of 13 members: Seven members, consisting of lawyers and representatives of the high courts, have been appointed by the Parliament as well as four members, civil administrative judges and prosecutors, have been chosen by the president in addition to the minister of justice and the ministry undersecretary.

The state's three branches — legislative, executive and judicial— as well as practicing lawyers are represented in the council.