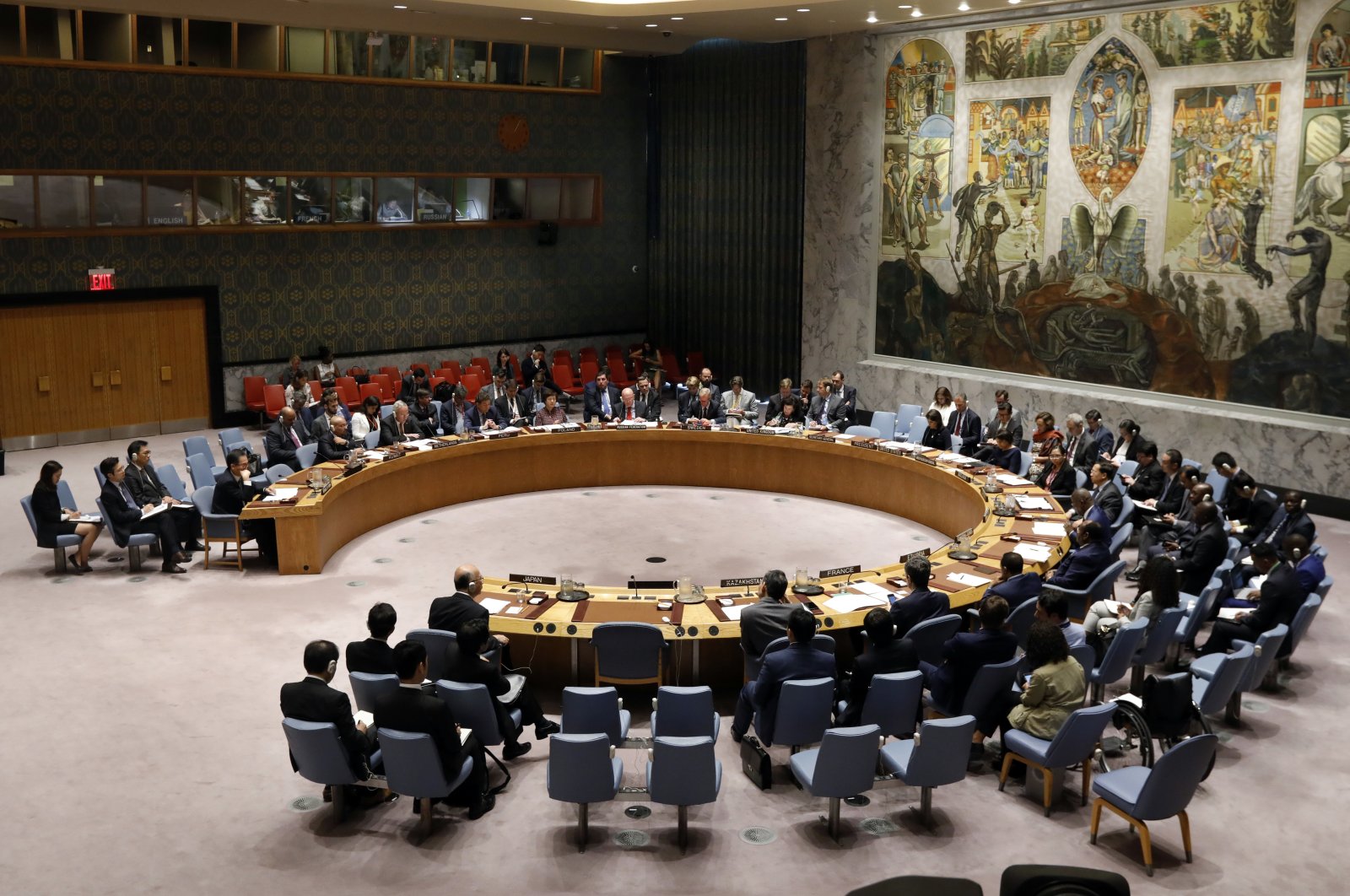 The Libyan government called on the United Nations to investigate claims of countries denying having supported putschist Gen. Khalifa Haftar.

Ambassador and Permanent Representative of Libya to the U.N. Taher el-Sonni on Wednesday answered the United Arab Emirates’ letter to the U.N. Security Council that said statements asserting that Abu Dhabi supported attacks on Tripoli are invalid and false.

“It is ridiculous that some countries protest what was stated in our briefings to the Security Council about their involvement in supporting the aggression and killing of the Libyans, and we did not see the same reaction from them to the secretary-general on what the U.N. reports and the Sanctions Committee proved by evidence! If these countries are innocent, why not request an investigation by a committee of experts?” Sonni said.

The UAE on Tuesday stated to the U.N. Security Council that it was disturbed by the allegations that it supported the attacks on Tripoli.

Sonni in his speech to the council on May 19 had stated that Libya has hard evidence the UAE sent weapons to the war-ravaged country. The ambassador further presented the council with photos of military equipment sent by the UAE to “war criminal Haftar and his backers.”

Many U.N. and human rights reports, as well as official statements by the U.N.-backed Government of National Accord (GNA), have recently revealed evidence pointing to the UAE's illegal military and mercenary support for the warlord.

Furthermore, it has been documented that the UAE illegally benefits from the conflict-ravaged country’s oil reserves to provide financial resources to Haftar's forces.