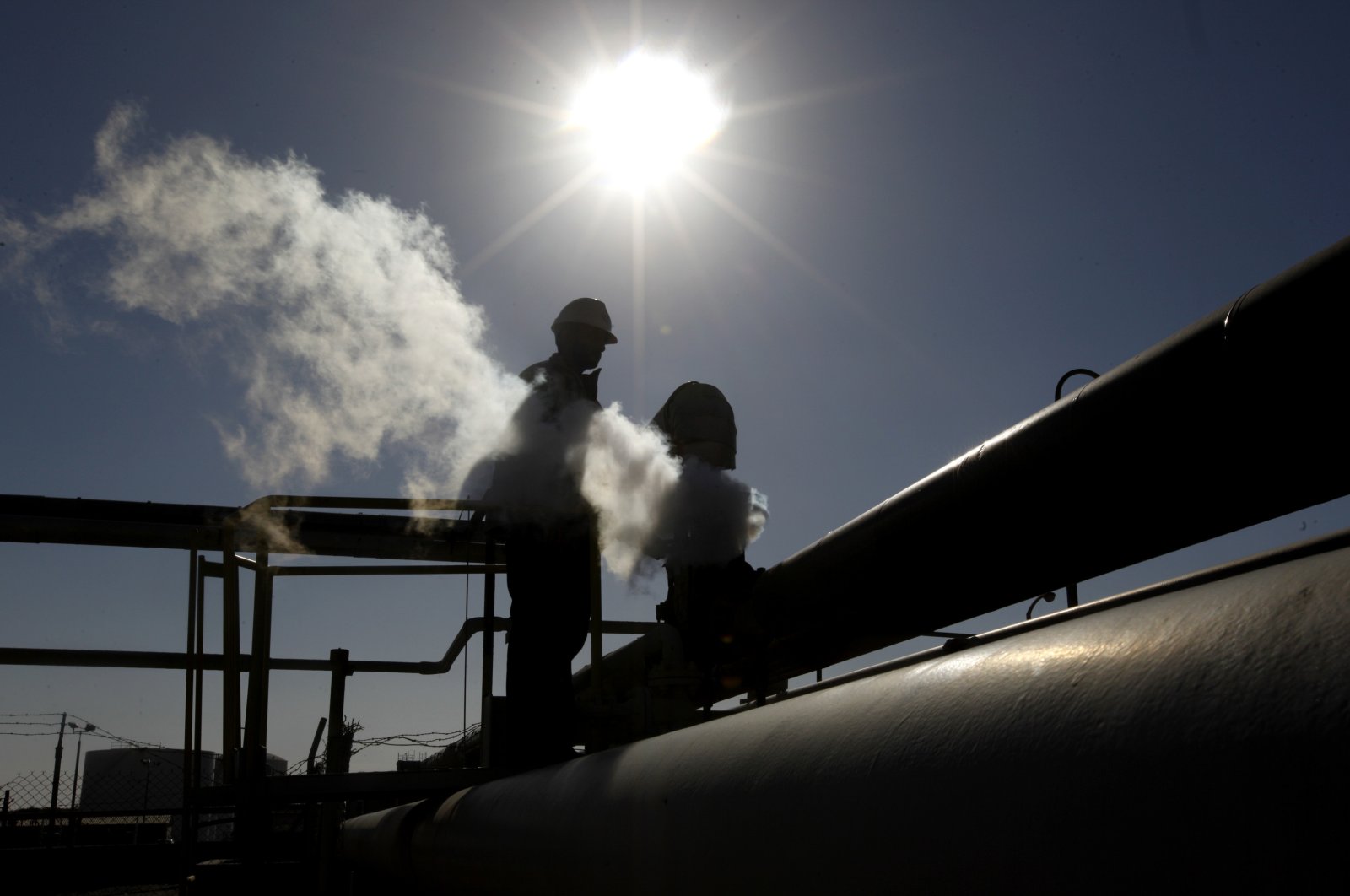 Libya has suffered over $8 billion in losses as a result of the oil blockade and the closure of oil wells by putschist Gen. Khalifa Haftar’s militias in the past 200 days, the National Oil Corporation (NOC) announced Monday.

In a statement, the NOC said the total losses from the blockade and closures have reached nearly $8.2 billion in 208 days.

The NOC, which is responsible for the extraction, processing, distribution and export of oil in Libya, had announced on July 10 that they loaded oil on a vessel in Sidra Port and that production and exports would resume in the oil facilities.

However, two days later, in a message posted on his Twitter account, Haftar militia spokesman Ahmad al-Mismari said they would continue to block oil production until their “conditions” are met.

Exports were suspended at the ports of Brega and Ras Lanuf starting Jan. 18.

The government launched Operation Peace Storm against Haftar in March to counter his attacks on the capital since April 2019 and recently liberated strategic locations including al-Watiya air base and the city of Tarhuna, Haftar's final stronghold in western Libya.